Check Out What Happened To The Robbers At Ashaiman

By Latestnewsupdate.gh (self media writer) | 2 months ago 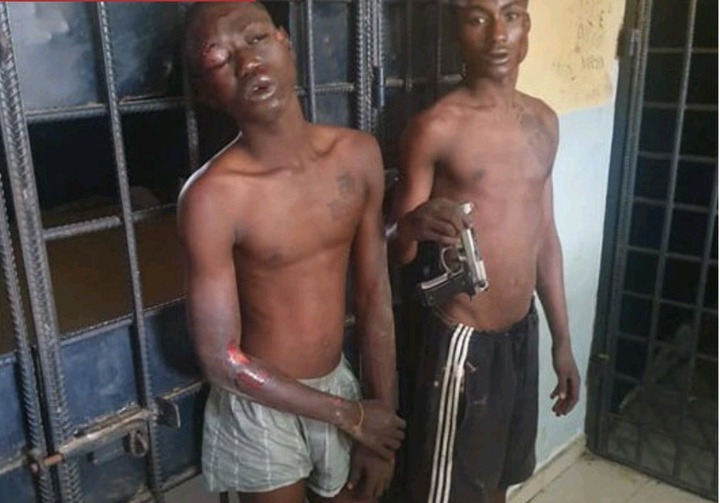 The highly trained crime-combat police team spotted the robbers and arrested them immediately after they attempted to threaten and rob the motorist.

The robbers are in the police custody, assisting with the investigations conducted by the police and during the interrogation, they exposed their accomplice as the one who always provides them with the weapons for robbery.

The robbers went ahead to expose their accomplice’s name and where he was hiding.

The name of the accomplice was said to be Bukari Salifu and his hideout was in a bush near Zenu.

Check out the photo of the accomplice, Bukari Salifu 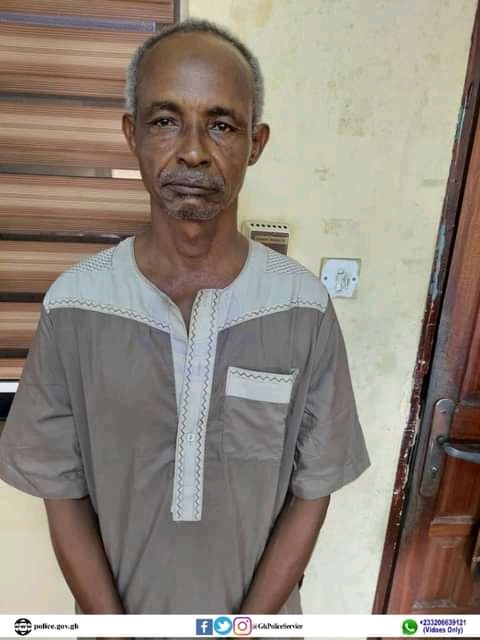 The crime-combat team wanted to arrest Bukari Salifu so they told the robbers to help in retrieving some of the weapons Bukari possesses and also find the hideout in order for him to be arrested. 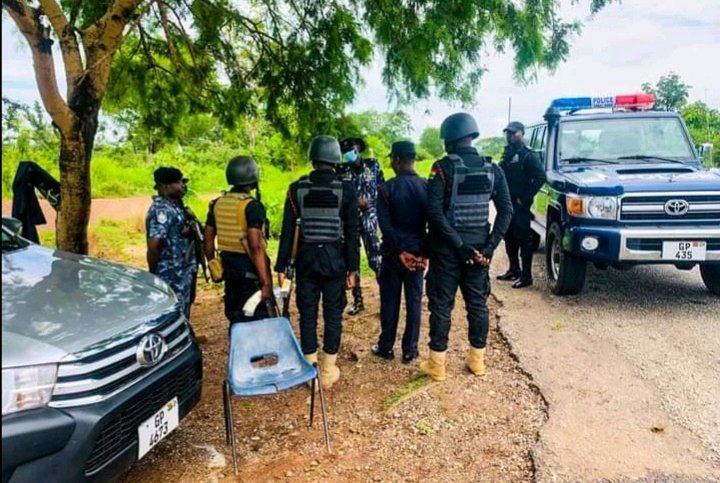 The robbers led the crime-combat team to Bukari’s hideout and outsmarted the police by escaping from them but since the police were highly trained in crime-combat, they didn't hesitate to pull the trigger and shot the robbers to death.

This is what happened to the robbers at Ashaiman.