The kidnapping of school children in Nigeria especially the in the Northern part has further highlighted the continuous insecurity plaguing the nation.

The Nation News reports that no fewer than 1,100 students have so far been kidnapped over the past seven years.

This is the timeline of high profile school children abduction in the Northern part of the country in the past seven years. 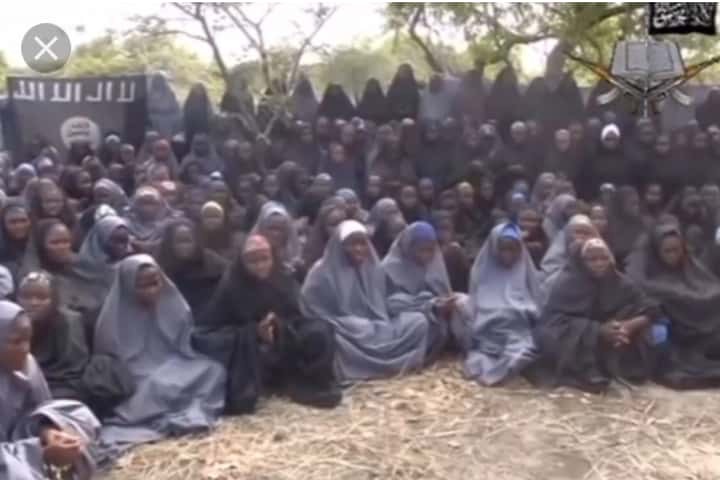 The event of the Chibok girls abduction is still an embarrassment to the country given the fact that some of the abducted school girls are yet to regain freedom, after the Boko Haram terrorist group invaded the Government Girls Secondary School (GGSS) in Chibok local government area of Borno State and took away 276 students on April 14, 2014. 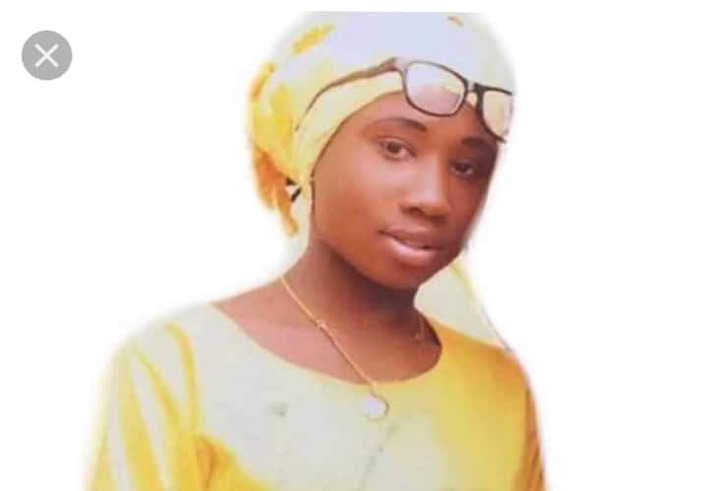 Unfortunately, one of the girls, Leah Sharibu, has remained in captivity since then after others were released for refusing to renounce Christianity. 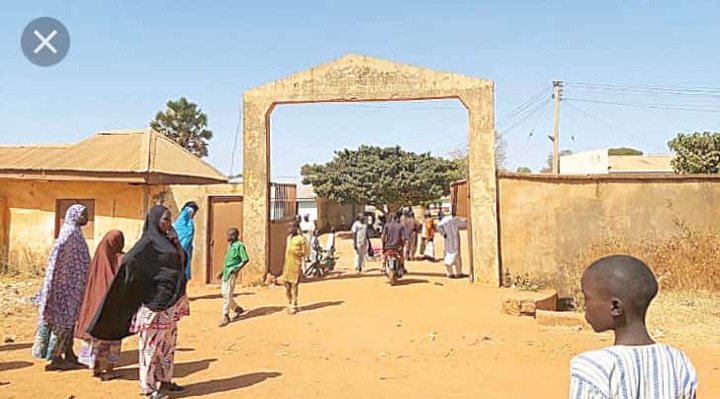 Government Science Secondary School in Kankara, Katsina State was attacked by suspected bandits and 344 students were taken away. All the students were later released. 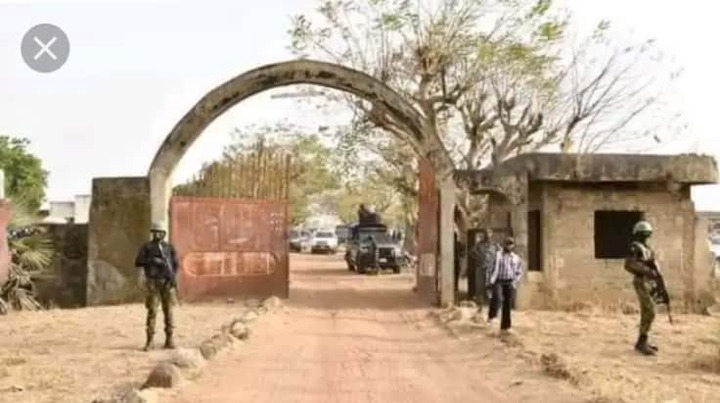 Government Science College (GSC) Kagara, Niger State was attacked and 27 students were taken away on February 17, 2021. 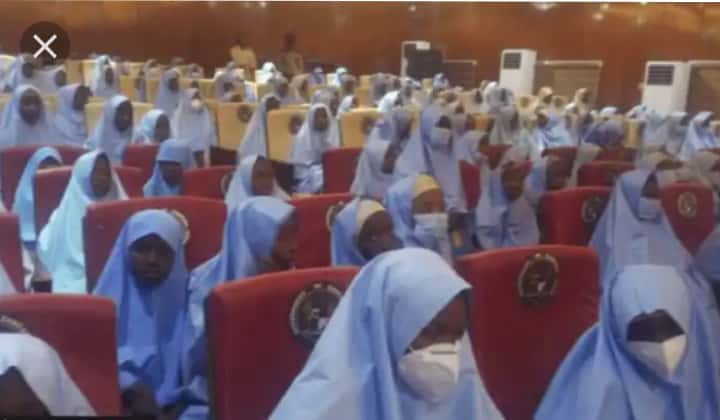 The most recent kidnapp was at the Government Girls Secondary School, Jangebe in Talata-Mafara local government area, Zamfara State on February 26, 2021.

All the students have so far been released.