C/R: 25 year-old boy stabbed to death after a short argument 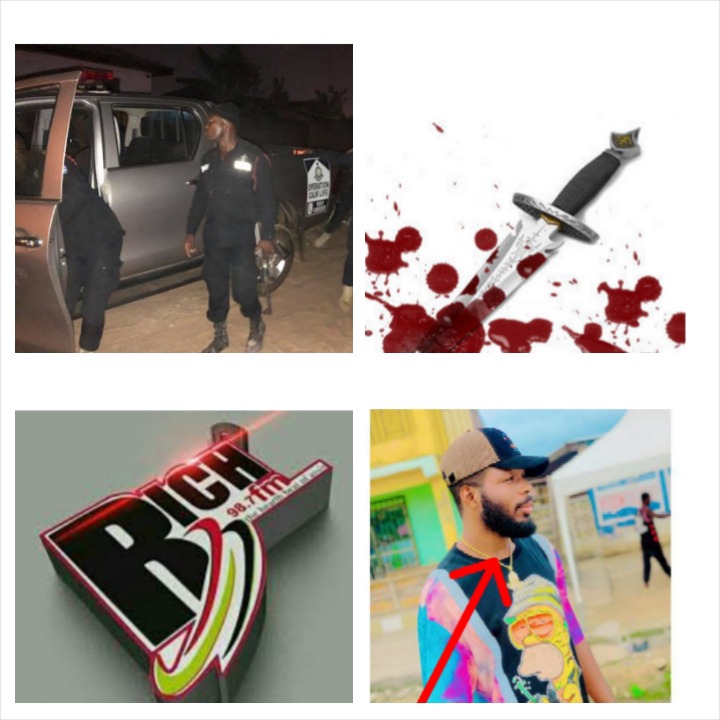 A 25-year-old boy Samuel Ofori locally known as Paa Akwasi has been stabbed to death at Assin Atonsu in the Assin Fosu Municipality.

The mother of the deceased Yaa Owusuaa explain in an interview with Rich Fm and Angel Fm reporter Kwame Owusu Asante Shadrack that, the deceased had a little misunderstanding with the suspect in the football park at Assin Atonsu after the deceased was prevented from playing football in the park around 4 pm.

She said though they were separated on the pitch the fight continued in the evening around 8 pm. she said the suspect who is a Mechanic Apprentice stabbed the chest of the deceased leading to his death 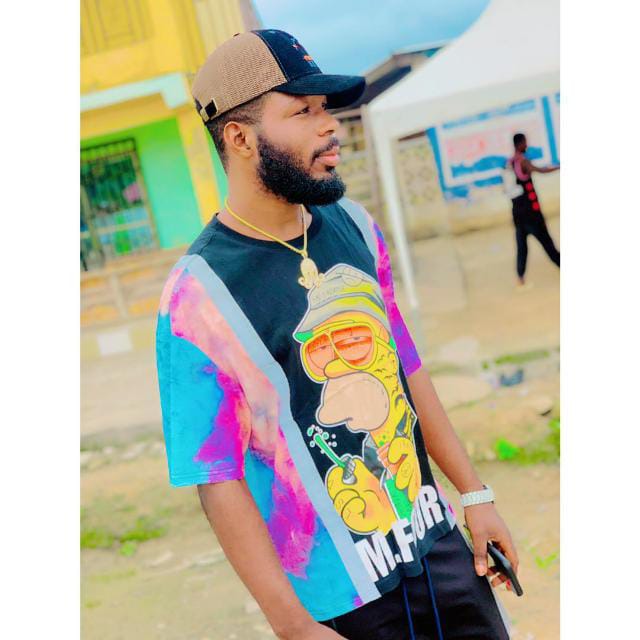 Some of the eyewitnesses explaining to Shadrack said he was stabbed in the heart by the suspect whose name has been given as Charles. He died on arrival at the hospital at St Francis Xavier Hospital.

Meanwhile, the suspect has been arrested by the Assin Fosu Divisional Police Command assisting with investigations whiles the body of the deceased has been deposited at St Francis Hospital morgue 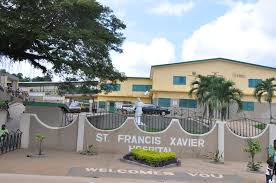 Such unwholesome acts in our society is really bad and its one of the indiscipline attitudes among the youth who don't consider the repercussions associated with that.

Playing football games during our leisure time is to release stress and to also engage in socialization with other community age mates where both the talented and those learning the playing of football showcase their skills.

Most often, what brings about such unhealthy competition in most of these games could be attributed to football gambling where the two sides make provisions to that and roughly play the game to ensure they recoup what they gambled with.

Most of the youth before football games resort to the intake of alcohol or any hard drugs whereas others hide in their pocket a sharp or piercing object like knife, a pair of compass, nails etc to fight when they feel cheated or in the event of a mayhem that could occur.

Im highly optimistic that the law shall take its on course of action against the perpetrator who stabbed his colleague due to such a small altercation that occurred between them, leading to amother confrontation.