Update on Kasoa killing: Police given two weeks to establish age of one suspect. Case is adjourned

Not long ago in Kasoa, two teenagers with the names Felix Nyarko and Nicholas Kini were arrested for killing 11 year old boy for rituals. It was reported that, these two boys hit the head of the young boy which made him died instantly with blood oozing out from his ears and nostrils. Lo and Behold, they were caught up in the grip on the police and they are in their custody. They were then summoned before the court of law for legal proceedings. In the process of the trial, it was revealed that, one of the suspects gave his age as 16 which made the court not able to continue the case. This is because when a person is below 18 years, case is treated as juvenile and according to the law, it has its own way of dealing with it. This made the court to adjourn the case to today 20th April, 2021. 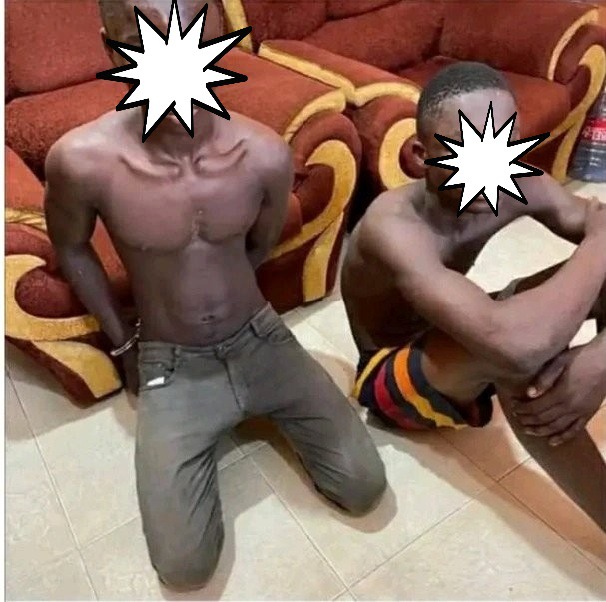 The two suspects appeared before court today at the Ofaakor District Court but it seems the age of the suspect is still not established. His Lordship Samuel Adjei has given the police two weeks to establish the real age of the suspect. News was sighted by Ahomka.News on TV 3 midday live which was reported by Komla Adom who was in the court today. The police has therefore gone to the hospital the suspect Samuel Nyarko was born in and the schools he has attended for his cumulative records and to be able to come up with his exact date he was born. The accused are still in the custody of the police. Case has been adjourned to Tuesday 4th May, 2021.