What many saw as a mere confrontation between a hiace bus Driver and his Bus Attendant took a sudden turn when the 24-year-old Bus Attendant to Master Ntifu, called upon Antoa to kill his master if he hasn't offended taken any money. But if he Kwaku Addae had taken something from his master, then the river goddess should murder him instead. 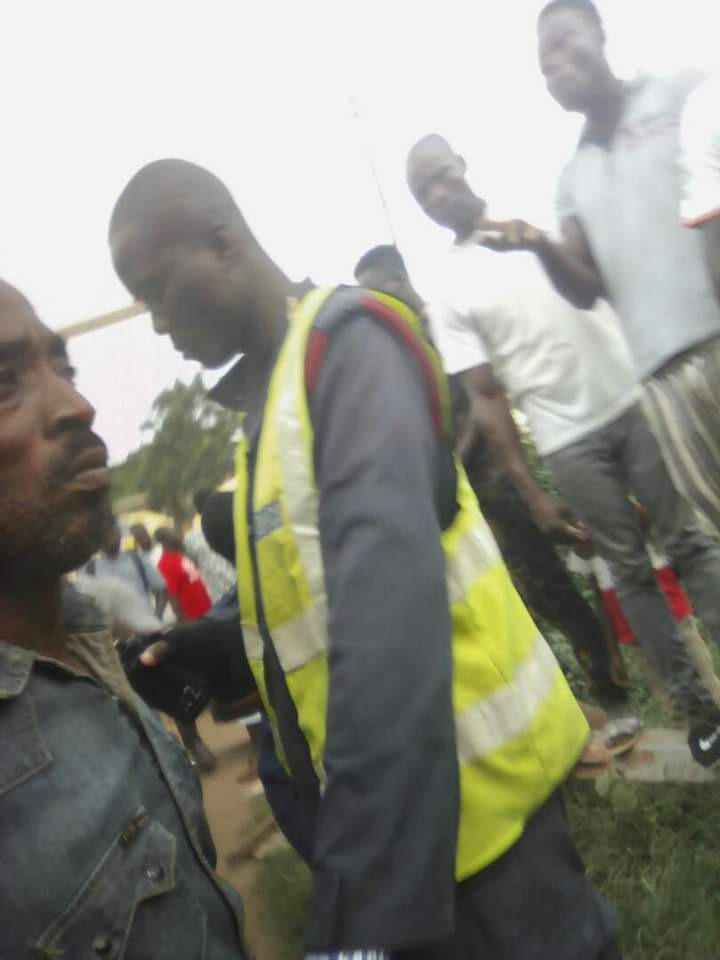 The actions of Kwaku Addae caught the attention of other drivers who were playing Draught in front of the GPRTU Roman Hill office. Before Master Ntifu could raise himself from the shock, the drivers had already dragged Kwaku Addae to the middle of the square instructing him to reverse the curse immediately.

How can you curse your master like that, are you insane, the chairman of the Roman Hill GPRTU said angrily. Water, charcoal and alcohol were demanded for Kwaku Addae to immediately reverse the curse as tradition demanded but they could not find Charcoal.

Wofa Mensa, an Agogo driver called the attention of the GPRTU chairman to force the young Kwaku Addae to sit on the floor as a substitute for the charcoal. Kwaku Addae was given two black objects to place his legs on, alcohol and water to reverse the curse before any spiritual action could have been taken. 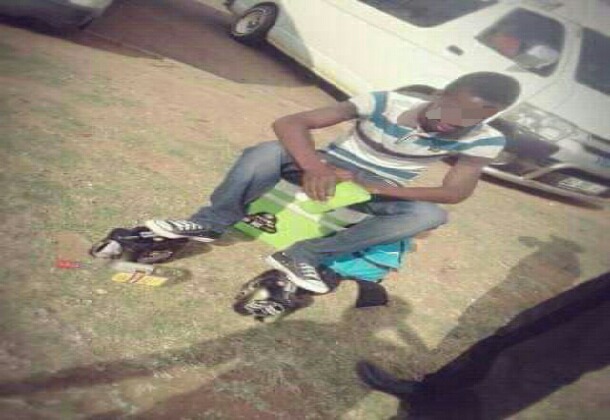 Kwaku Addae recited the exact words of Agya Mensa before reversing the curse. The gods of my hometown, I am a little child who mistakenly mentioned your names for no sensible reasons, I plead with you to accept my sacrifice for mentioning your names out of vain, please forgive me, Kwaku Addae stated before pouring the cup of alcohol on the ground.

He continued, all earthly gods surrounding me who heard me using unfavourable words this afternoon, I reverse my mouth from all that I said. Accept my cup of water as an admonition for hearing me out, Kwaku stated again before pouring the cup of water on the ground.

A total relief was seen at the station as the young man finished reversing the curse. Go and sin no more, Wofa Mensa counselled before pushing the young man away.

Master Ntifu, still in shock narrated that, Fifty-three cedis were missing from his yesterday's sales and when he inquired about it this afternoon, his attendant Kwaku Addae called the gods on him for accusing him of being a thief. He was the one who handed the money to me after we completed the day's journey, and I forgot to count it. 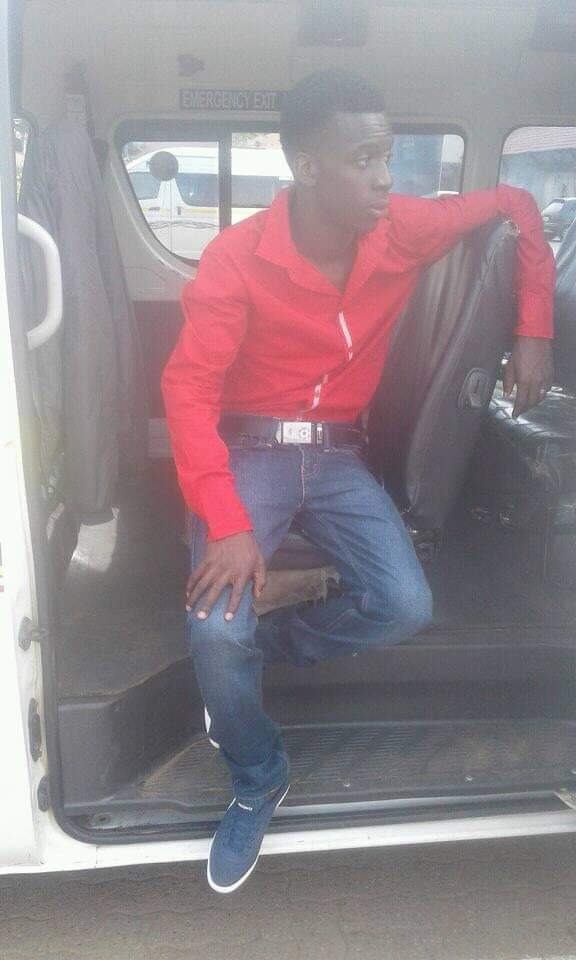 I did a recount when I got home and later found out some 53cedis was missing but instead of telling me where the money was, he decides to curse me rather. Calm down my brother, everything will be ok, Wofa Mensa said in consoling his colleague driver Ntifu.