Duakwa: Angry Wife Almost Cuts Off The Head Of Husband Over Misunderstanding

By InventorDarko (self media writer) | 1 year ago

Domestic violence mostly affects women and children, but this time a man is fighting for his life after his wife attempted to murder him in a fit of rage.

Abraham Acquah is a 30 year old man who lives with his wife in the Central region of Ghana, Agona Duakwa to more precise. Abraham is an Okada rider who's daily routine is riding passengers within the community for income. 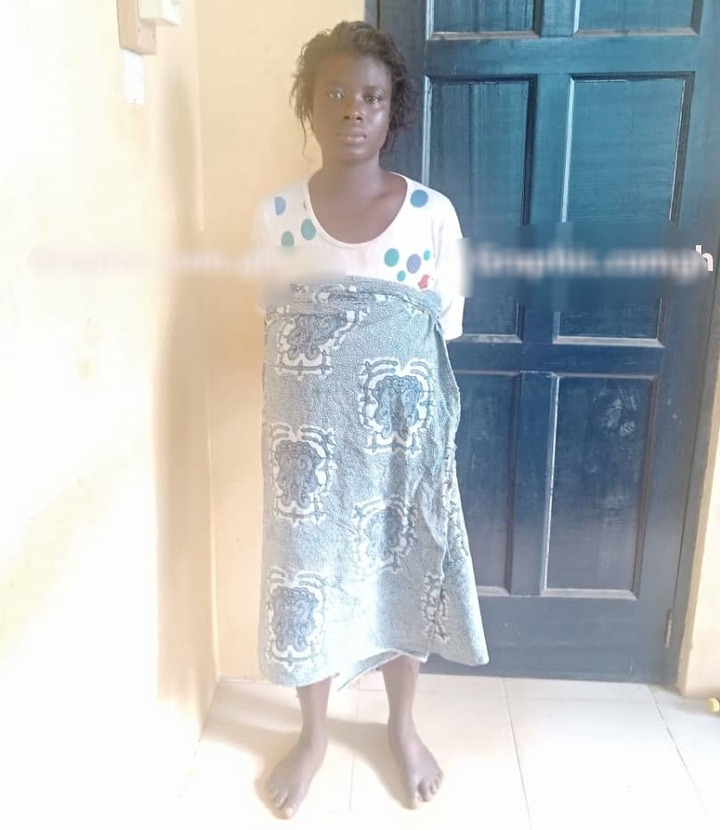 On the 26th Of April 2021, Abraham Acquah and his wife Mary Quaye had a slight misunderstanding which almost resulted in fatalities. On that fateful day, at midnight Abraham and Mary had a fight where Mary picked a machete and attempted to cut off the head of her husband. 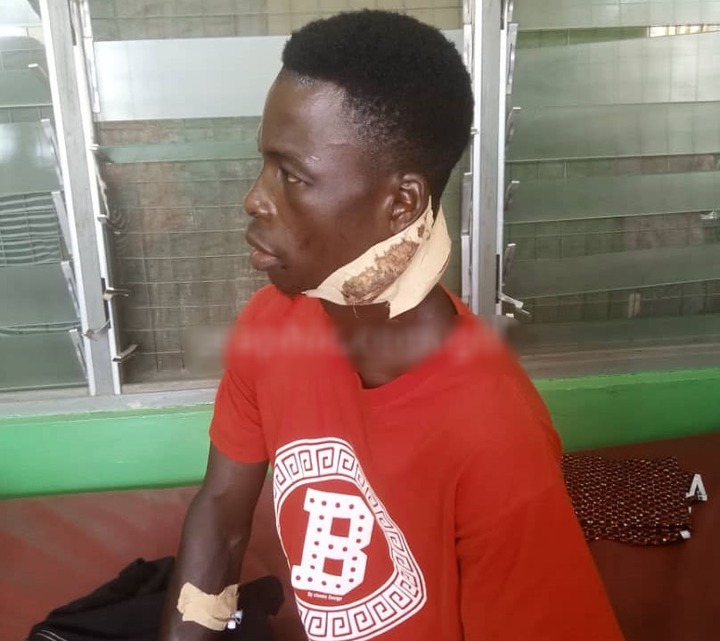 Abraham did his best to prevent his head from being cut off but got multiple deep cuts on his neck, jaw and hands. The incident was reported to the Central region police station. Ms Irene Oppong, Deputy Superintendent of Police immediately released a hospital statement to Abraham to be taken to hospital. The victim is responding to treatment at the Agona Swedru government hospital.

Mary narrated the incident happened around 1am and that she did what many described as inhuman out of self-defense. She said Abraham first gave her a strong blow and also hit her with a piece of wood which triggered her to go for a cutlass.

Since yesterday, Mary has been in the police custody for trying to behead her husband.