Man, 57, mysteriously murdered after taking his pension fund at Mim

Man, 57, mysteriously murdered after taking his pension fund at Mim

Charles Ntim 57, commonly known in Mim as Alashiangon, has been murdered mysteriously, by unknown persons. Alashiangon who took his pension pay last week Monday, had hopes of enjoying his early retirement, but murderers made it impossible for him to do so. Alashiangon was a service personnel with the immigration, before he went on voluntarily early retirement last year January. They were on a trip to check a boarder mishaps, when their car collided with a timber long vehicle, carrying timber from Ahafo to Accra. The driver of the Mitsubishi SUV, who was driving the patrol car which Alashiangon was on the front seat, used the side of Alashaingon to save the entire crew, when the accident happened. Alashaingon was admitted to the Bechem hospital for three weeks, and KATH referral centre for eight months, before he recovered as half a man.

The once vibrant man who many feared for his name sake, became a one legged man with barely strength to perform his duties. He could barely stand on his own without support from anyone, or crouches, and that forced him to retire for fear of embarrassment if been handicapped on the job. Alashiangon retired in July 2020, and has since been depending on his family for support, until his pension came in last week Monday. The money which is the tune of GH¢99,000 was anticipated by Alashiangon, of doing other things with the money. He had planned for buying himself a car, building a business, and completing his house, but the money which came through his wife's account, still sit untouched.

Alashiangon reported to his wife Maabena, of his immediate interest in buying a Toyota Land Cruiser Prado 2014 model DVLA registered, which the seller was willing to give it to him for 58,000. He scheduled a meeting with the seller on Tuesday morning, when him had alert of his pension fund been paid into his wife's account as instructed. The seller took him through the procedures with the car, and Alashiangom was impressive about the cars performance, and was willing to go ahead with the car. He had instructed his wife on the evening of Monday, to transfer the money into his account, when the fund arrived. Nobody knew why he used his wife's account for the fund, and no explanations were given.

Alashaingon was willing to take the car home on Tuesday, after the test drive but the money was still not in his account to pay the seller, as the wife accounted the delay to her Mobile App. The seller who Alashaingon once helped during his days of service at the immigration, was giving the car at such price, to show his appreciation to Alashiangon, and was even willing to let Alashiangon take the car home, if he was able to settle even half of the amount. But the wife still couldn't make a minimum deposit of 30,000 to the seller's account, when she couldn't transfer the full amount to Alashiangon's account.

Alashaingon out of frustration over the delay in payment, couldn't take the car home and agreed with the seller of sending the full amount to him on the next day, Wednesday 24 March 2021. Alashaingon could not be found, after the test drive. He went missing on the afternoon of Tuesday 23 March 2020, and couldn't be found anywhere. The family, friends, and wife searched everywhere for him, and the man couldn't be found. His phone number was not going through either, and neither did anyone knew where he was.

The seller of the Prado, after taking him on a test drive throughout Mim and Goaso, dropped him at Goaso Mim station to take a taxi back to Mim, but the man was nowhere to be found. Three men who were going to their farms yesterday, found a body at the Mim water dam, which supplied water to Mim and Tepa. He was placed at the bank of the water dam, after the unknown persons attacked him. They must have twisted his head, as his neck was already turned behind, when they found him. The body has been deposited at the mortuary, with investigations ongoing. 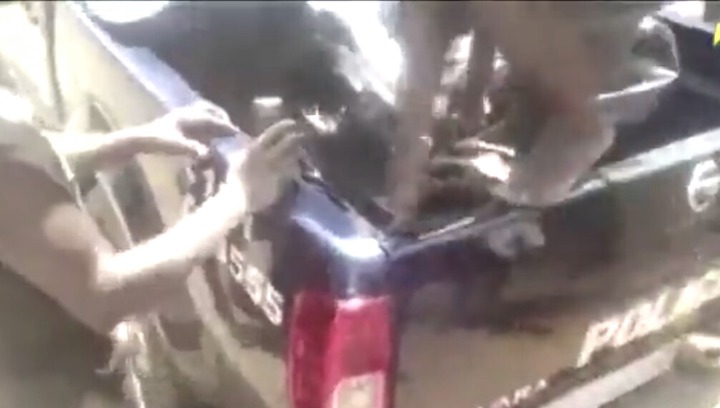 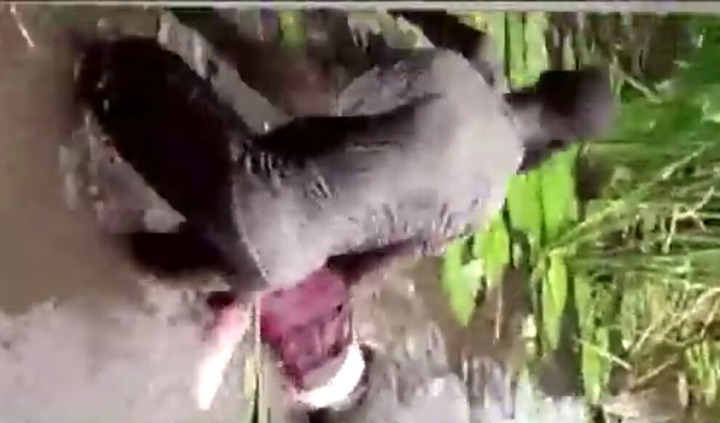 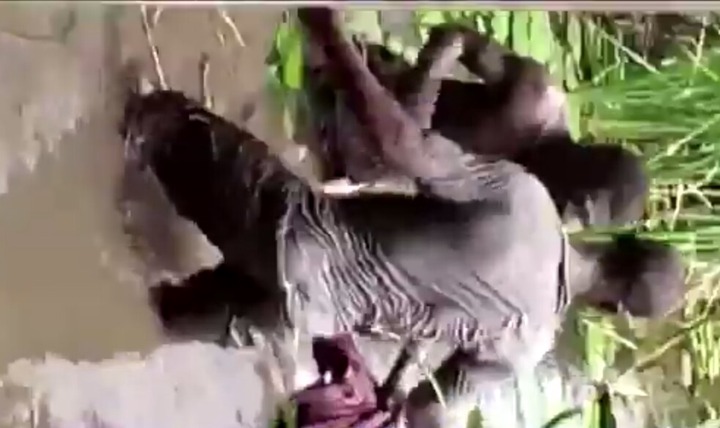