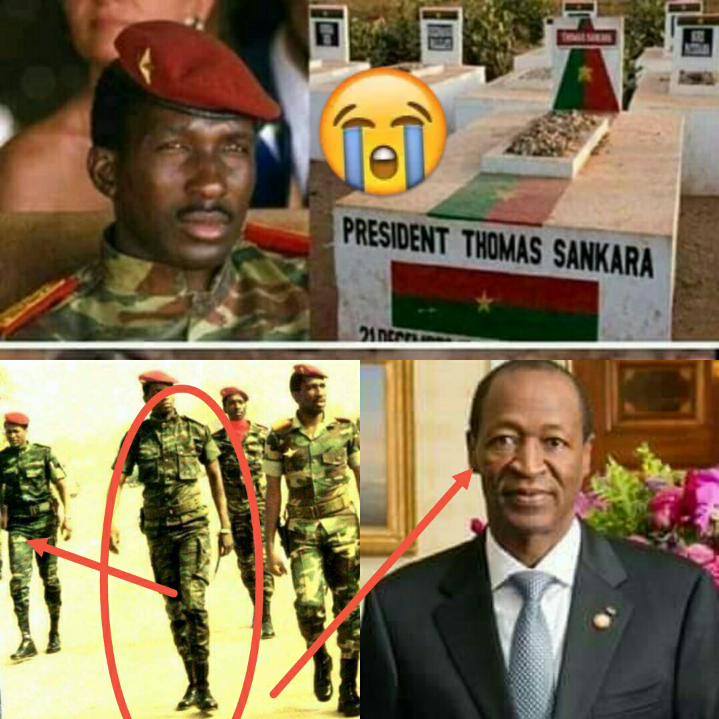 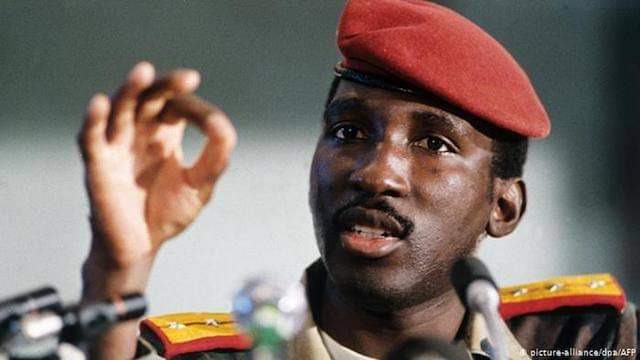 Blaise Campaore is to face trial for the assassination of his predecessor Thomas Sankara, a pan africanist during the 1987 coup in which he took power. This has been confirmed by BBC News Africa on their Facebook page. Captain Thomas Isidore Sankara assassination trial to begin.

Africa had few leaders who were willing to transform their country's from it's poor state to a better one. Great infrastructural project and developmental policies were initiated by the then global icon which enabled the masses to patronize domestic made products, built roads, reduced public officers salary including himself and a whole lot. 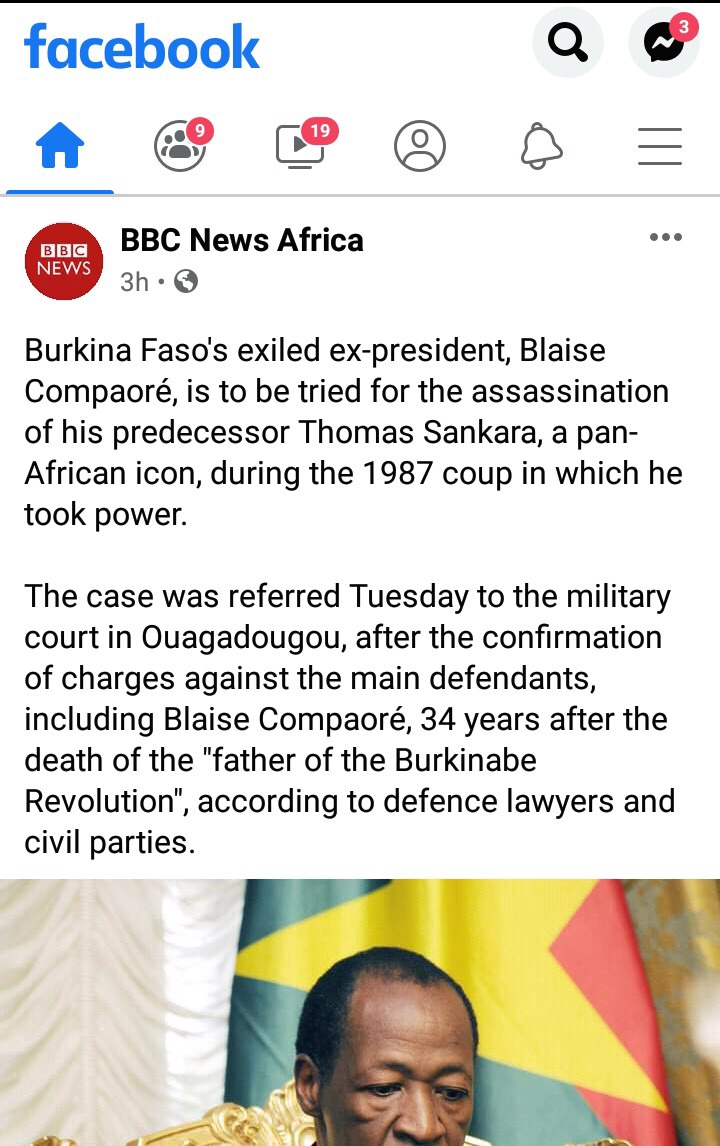 He was the first African President to appoint a woman in government and advocated for women and girl child education and empowerment. His vision for his country and the African Continent was short lived as he was deposed in a coup d'etat by non other person than his best friend.

Many believe that Thomas Sankara's spirit is still haunting Campaore till today, and he will surely pay for it. He was used by the the imperial colonial Masters and it's now time to face the music alone for the promising pan African leader he murdered. Raised by Sankara's father, partied with him a week before, and assassinated him thereafter. 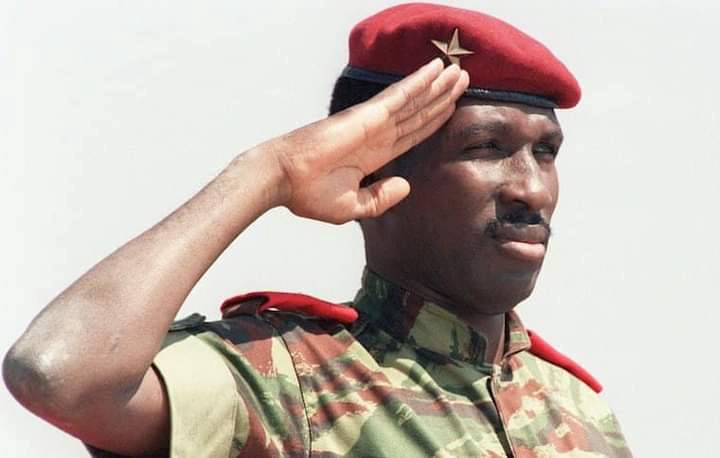 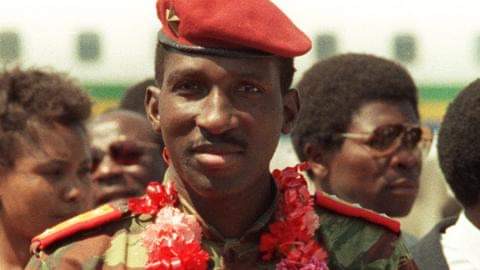 The extent of betrayal was so hurting. So hurting that even when Thomas knew and would have gotten rid of him, he still allowed him saying, " If he Blaise, my best and intimate friends wants to kill me, nobody can stop him because he is too close to me. If it is in his place to kill me let him kill me. I won't kill nor imprisoned my friend for that, for it is not in our place to kill, nor betray a friend."

Sankara resigned to fate and accepted his death as the will of God. Africa lost a legend the day you died.