From Victim To Suspect: How The Story Of Josephine Has Drastically Twisted & Turned In Just 24 hours

By MissChris (self media writer) | 25 days ago 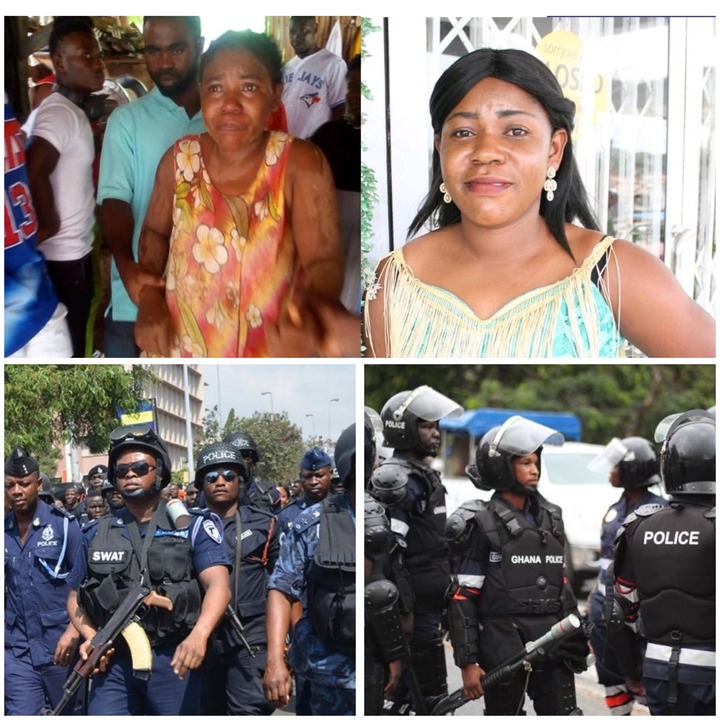 The story of "pregnant" Josephine and her Kidnapping spread like wild fire throughout the nation. Our screens and notifications were filled with a missing person report by media post and blogs. Our hearts and prayers went out to Josephine and her family, for her safety and and finding her alive.

Thankfully, Josephine was found "in a pool of blood" on 21st September by one Carpenter who to came to her rescue and helped her reunite with her family. The Police also did their part by conducting further investigation into the matter to find out the culprits and also uncover the whole story.

Shortly after, the Western Regional Minister granted an interview, and that was the beginning of all the twists and turns. He first revealed that per doctor's preliminary report and BNI investigation, Josephine was never pregnant.

His comments received heavy backlash and criticism from all corners, because it was categorically stated by her husband, family and neighbors that she was heavily pregnant.

To set matters straight, the Police has also issued a statement, and stated emphatically that Josephine "was never pregnant within the period under review".

One striking thing about the statement is noticed in point (b) under paragraph 5 of the statement. It stated that "The Victim who is now a suspect". It continues that she stated a hospital as where she went for antenatal reviews, but medical records of the hospital proved otherwise.

In a quick turnaround of event, Josephine who was a kidnap victim is now a suspect in her own kidnap case, assisting the police with investigations.

Now it is the husband of Josephine and her family on one side, against the Police and the Regional Minister, who are relying on preliminary investigation and doctor's report on another side.

The media and citizenry are also in the middle trying to figure out the real situation on the ground, using physical evidence and other evidence available to them.

Can a lab test be done? Or a test which does not involve just the examination of medical records but blood samples to verify is she was truly pregnant? That if done, will ultimately drive the matters to sleep once and for all. 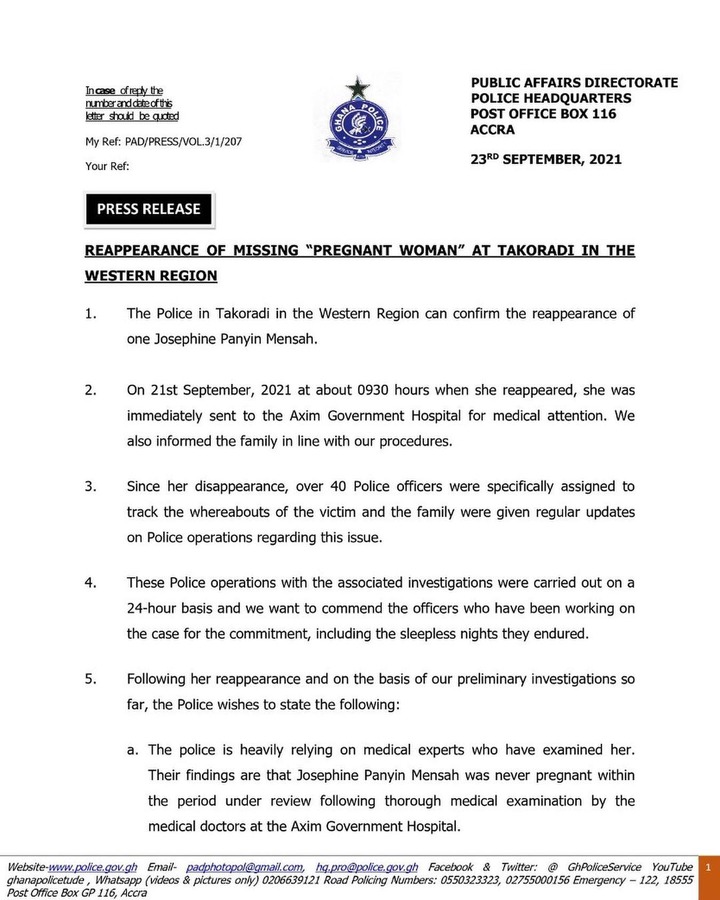 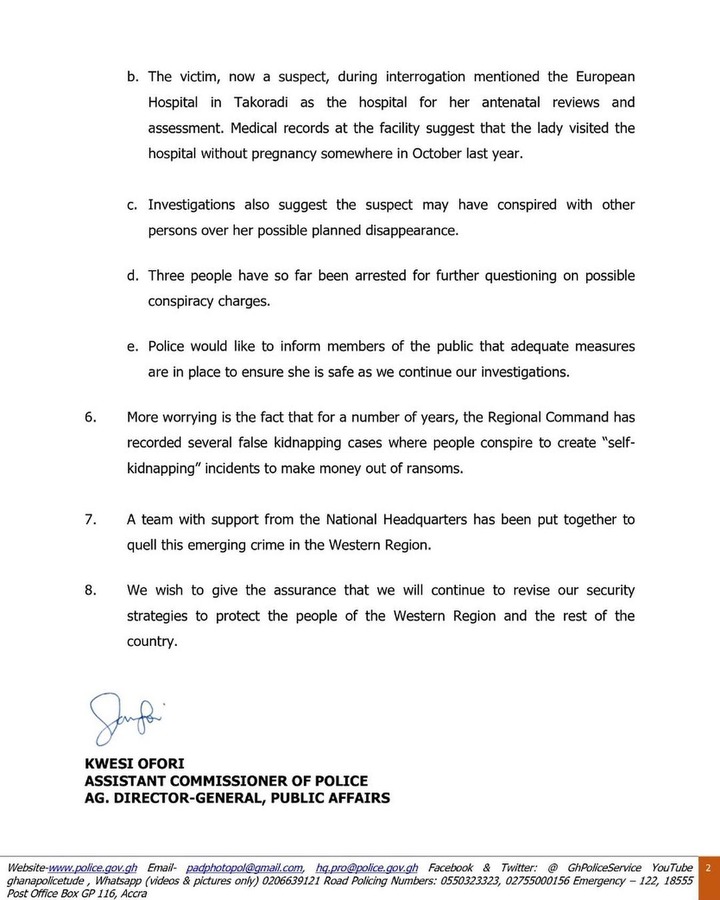 Shatta Wale Cannot Be Found In His House - The Ghana Police Service Has Some Investigations Ongoing.