A Lavatory Attendant In Assin Fosu, Bathes Customer With Faeces Over 50 Peswas Misunderstanding.

By PamelaAsare (self media writer) | 1 month ago 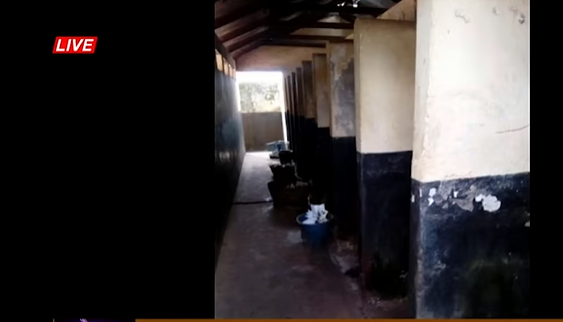 A 55 years old Daniel Agyapong in Assin Fosu, in the Central Region, visited a public latrine and was charged 50 peswas, but had one Ghana cedis on him. After paying to the young man who was in charge for collecting money, he did not get a change of fifty peswas for him. So the elderly man decided to leave and use the change for his next attendance. 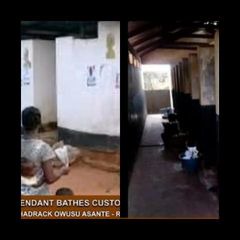 The following day when he went to the lavatory, the young man was not there, rather, the son of the owner of the latrine, Kwabena Osei, popularly known as "Nana Abaa", was present at that time. So the old man told him that he has an outstanding change with a young man he met the previous day, but Kwabena did not allow him to use the facility, and told him to pay if he truly wants to use the facility. The elderly man resistered paying another money, so he told him to call the guy and find out, but he refused and this mounted in exchange of words between the two.

A passer-by realized the man's state was bad, because refusal to answer to natures call may amount to a disgrace on the side of the elderly man if he was not given help, so he paid the said amount for him to go and anwer to the natures call. After Kwabena took the money, he did not allow Daniel to enter the facility for reasons best known to him. He lucked up the whole place, wore gloves, and went through the back of the facility, as though he was going to clean the premise. 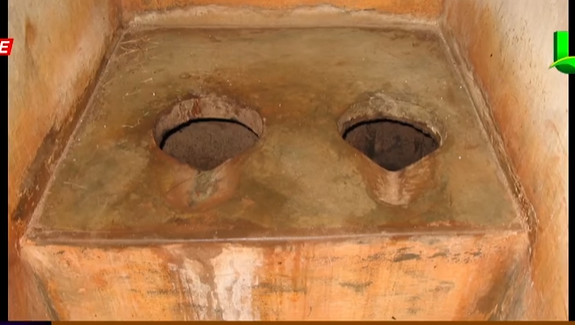 In Shadrack Owusu's report on UTV, Kwabena collected fxeces from the back of the building, went to the man and bathed him with it until his face, head and whole body was covered with it. The man still in his condition of answering natures call was devastated. People who were watching what was going on quickly gave Daniel water to wash his face. After that, he also went and picked a stone to hit him, but the people took the stone from him and advised him to go to the Akyem Fosu Divisional Police to make a complain. 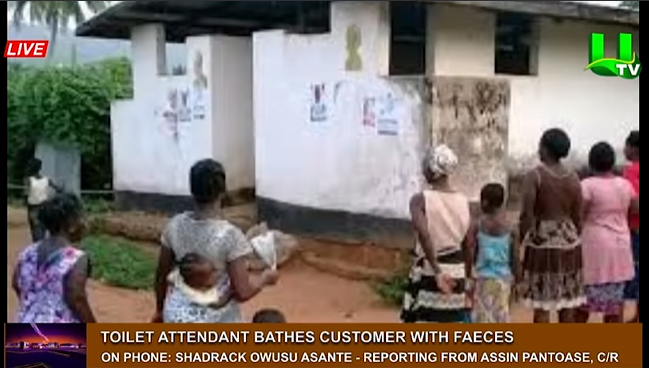 As it stands now, today Monday August 8, 2022, there was a court hearing on the case, and alias "Abaa da ho" has been sentenced by the court Magistrate.