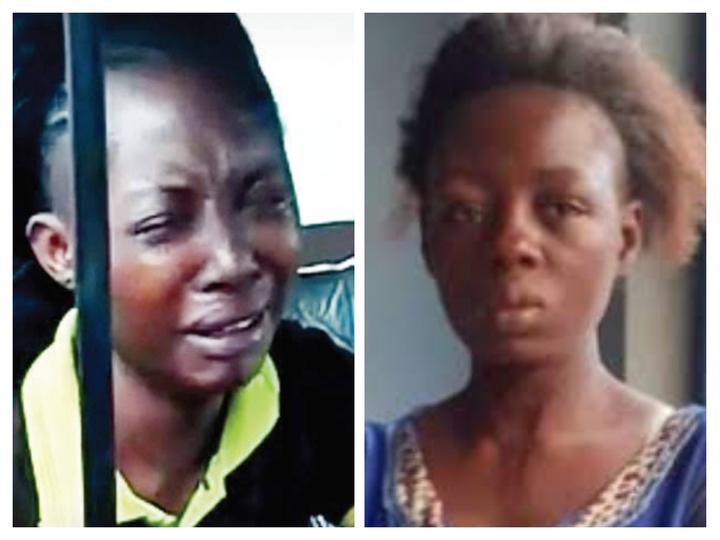 Today we are going to be looking at these 4 women who were arrested for killing their husbands. I hope that after reading this article, readers will agree with me that even though you are angry , violence should never be an option. 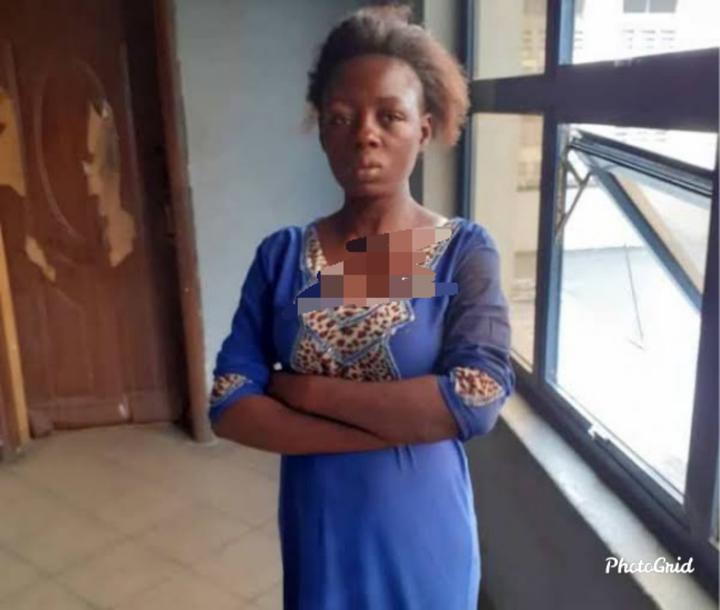 This woman who goes by the name Stella Peter was arrested for killing her partner by stabbing him with a knife at his back. When the police demanded the reason she killed her partner and according to her it was because he refused to give money for their daughter's birthday party. 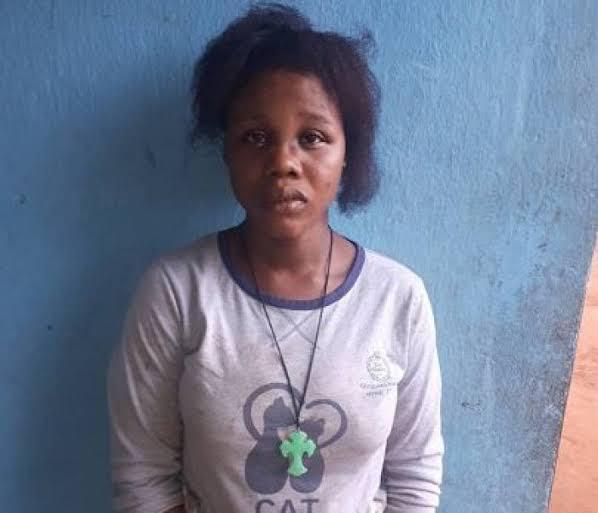 This pretty lady was arrested by the police in the year 2019 in Anambra State. Makoduchukwu apparently stabbed her husband,Johnbosco Ngu to death. 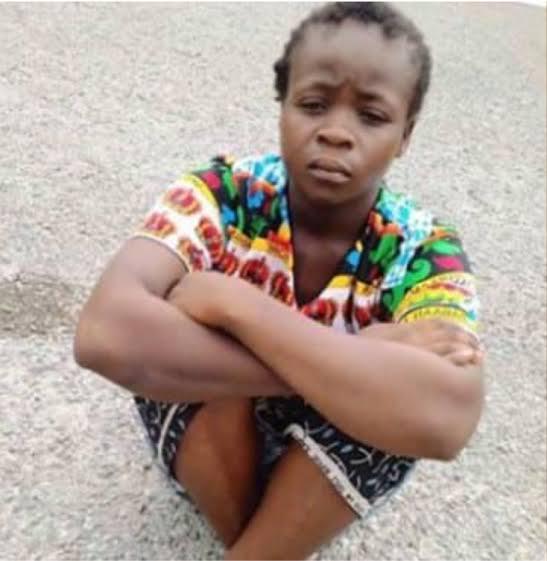 Veronica's case happened sometime last year in the month of May. Veronica at the time of her arrest was pregnant. She too was arrested for stabbing her beloved husband to death.

According to her, the reason for her act was because she felt that her husband was cheating on her after she saw him receive a call from an unknown lady.

The last woman on our list today is Abimbola Olamide, 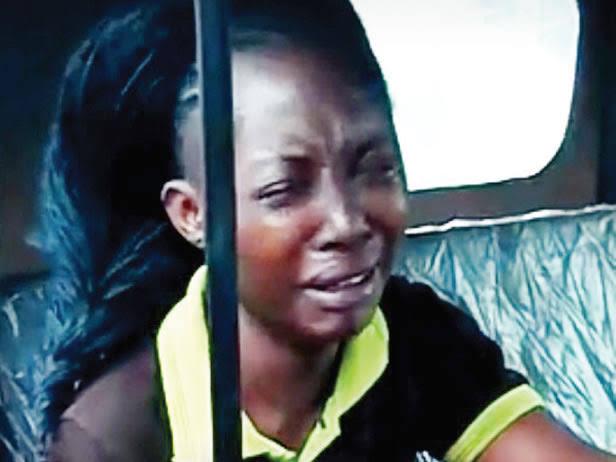 Abimbola was a teacher by profession, she was arrested in lagos for stabbing her partner just like all the other women in this piece.

Abimbola and her husband were apparently arguing when all of a sudden things started get rough, they started using their fist at each other. Abimbola grabbed a knife and the unexpected happened.

According to her she was just defending herself as her husband too crashed several plates on her head. She says it was unintentional.

What do you think about this women, did they go too far? Let us know in the comment section below.

Content created and supplied by: marioo (via Opera News )