We are not in a banana Republic, we shall continue tomorrow:Sammy Gyamfi says as scores are injured

Ghana's National youth anthem has some wonderful lyrics which entreat the youth to arise because the nation demands their devotion. Any country which renders the youth useless has no future and until the masses arise, things will continue to worsen.

Arise Ghana, a pressure group had earlier indicated that the country is going through tough times and due to mismanagement things have gotten out of hand. The demonstrators who are mostly youths claimed that the route from Kwame Nkrumah Circle to Nima was approved by the Ghana police until the eleventh hour. 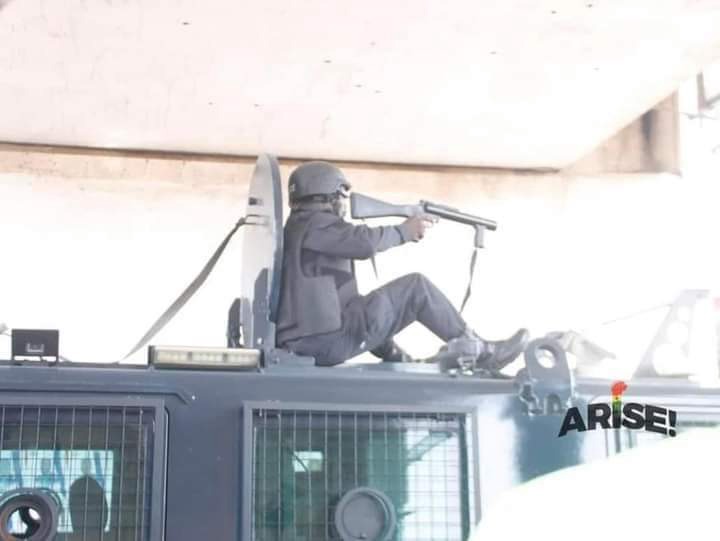 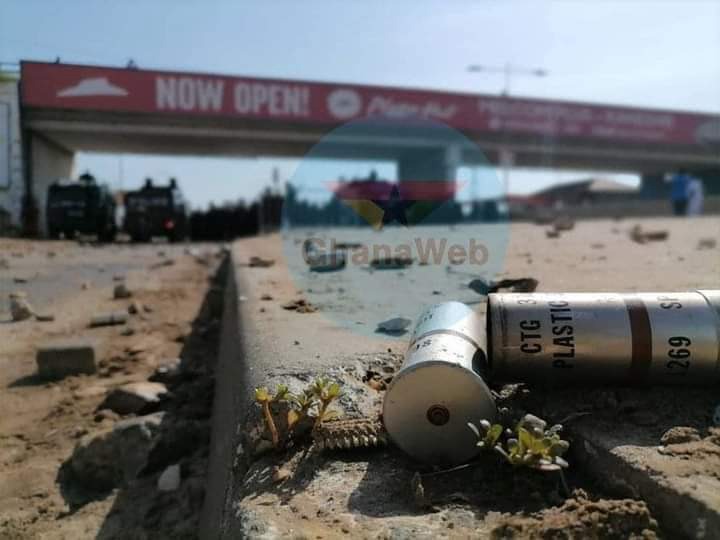 They were stopped from taking roads which are described as unapproved and in the process, violence and chaos broke out with scores of the demonstrators sustaining multiple degrees of injuries. Some police officers are also believed to have been injured.

Sammy Gyamfi, one of the leaders of the group who spoke to joy news a few hours ago, decried how the police have acted unprofessionally. He added that we can't be living under these conditions caused by this government because of their selfish interest and be prevented by the same government to exercise our rights to demonstrate! 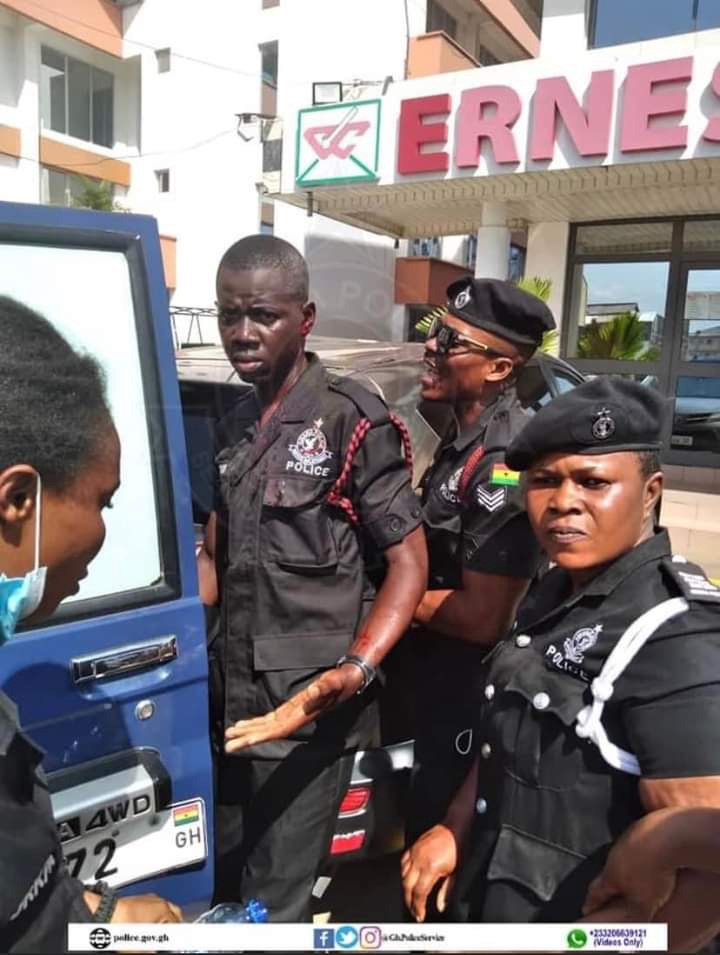 'Agyabone' royalties, high cost of living, the obnoxious E-levy, and fuel increment were cited by the communicator as their reasons for demonstrations. Despite a huge number of their people being injured, it wouldn't stop them from demonstrating tomorrow. He continued by saying Ghana as the country is not a banana Republic whereby anybody can do anything and the police are funded by the taxpayer. 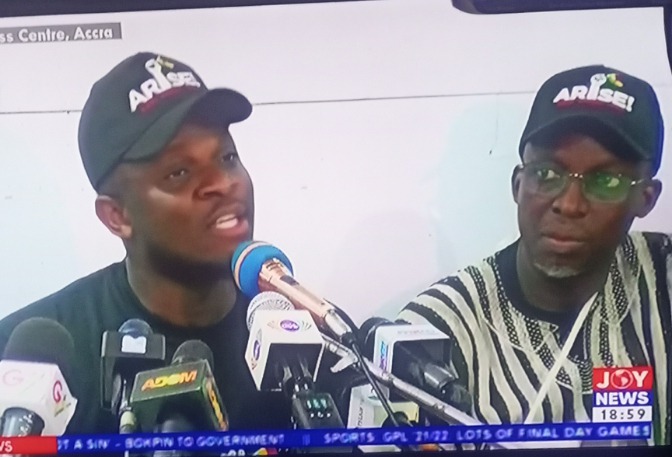 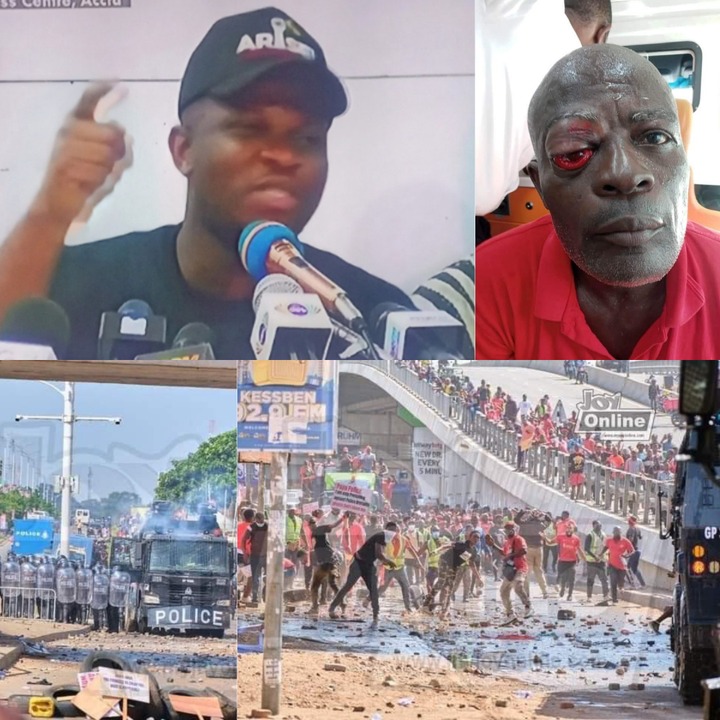 Some time ago it was' Kumi preko,' today it is 'from aye shi' this shows that things haven't improved much for us as people. Our leaders have failed us woefully over the years. These demonstrations: what impact have they made so far over the years, apart from the brutalities suffered by the demonstrators?