Yes I am the Killer: Man finally admits after a white man confronted him in the Northern Region.

By Militofavour (self media writer) | 17 days ago

Sometimes some instances need to occur so that people will speak out their mind for the truth to come out. It all happened in the northern Region this afternoon when a white man Confronted one of the men in the Northern Region. The pictures and the videos which was shown on Angel TV shows that, the said northerner who was confronted by the white man was holding a dog 🐶. 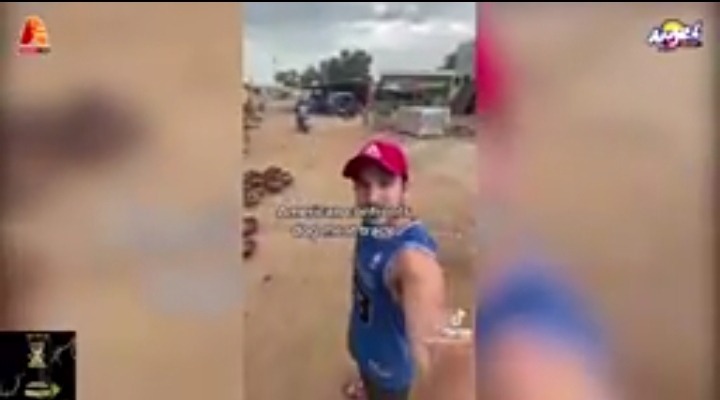 As a result of their argument, the white man stated calling the Northerner names of which the Northerner admit and boldly declares that he is the killer. The white man informed those around that, the man on the motorcycle is a dog Killer and he is going to kill an innocent 🐕 dog. But the man replied the white man in simple statement saying, " Yes I am the Killer, I am the dog Killer. I will not leave the dog to go. The dog does not belongs to you and whatever I do to the dog, is non of your business. You can tell people that I am the Killer, in fact I am the dog Killer and I am going away with the dog." 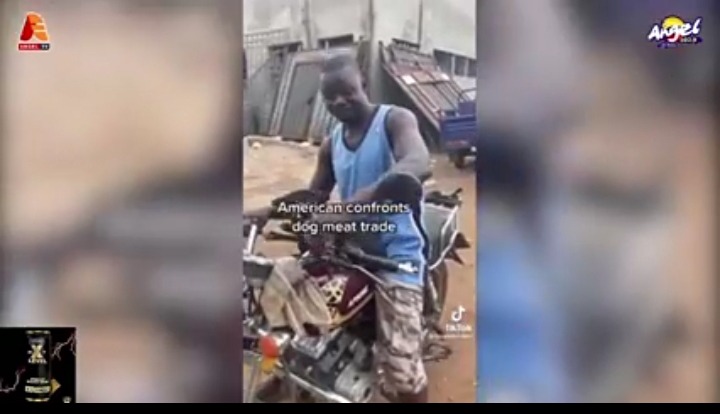 The white on the other hand was making the Northerner to understand that, the dog have life and it is not good for the man to kill the dog for food. Hence the man should allow the dog to go. After a long time argument, the Northerner disobeyed the white man and he went away with the dog still with its legs tied by the rope.