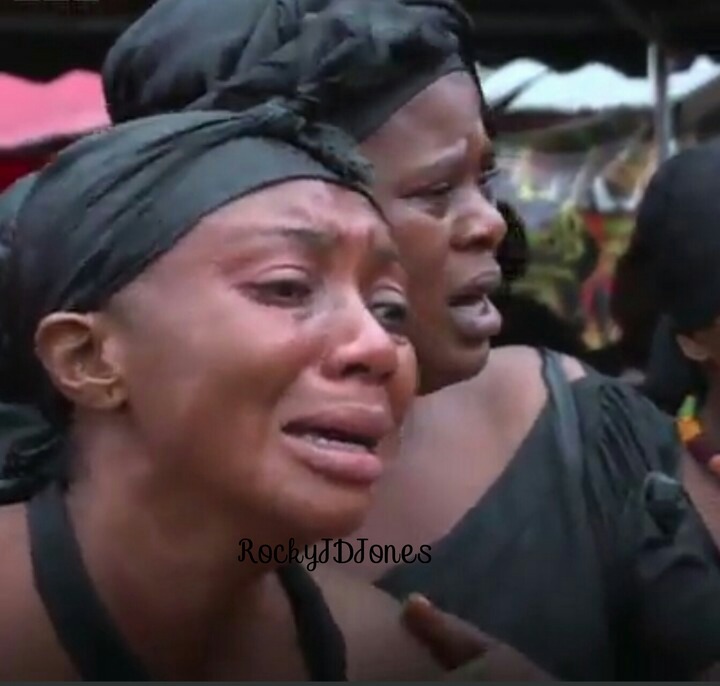 Our streets are filled with several accusations without proven evidence against it. Some may have the courage to stand it whiles others can't even stand the zeal of it. Nyantakyiwaa has taken suicide as her last remedy after a group of people accused her of thievery.

Nyantakyiwaa went to the bakery store last week Saturday on the 12 to purchase a bread for her family. It was her little sister who was supposed to go but she misbehaved and it angered Nyantakyiwaa to go and get it herself. Nyantakyiwaa paid for her bread and decided to go but was called back by the seller.

Nyantakyiwaa did not talk and gave the woman GH¢20 note and didn't even take her balance. The people branded her as a thief and accused her of giving the woman the 20 note because she was disgraced. Wherever she went from the Saturday 12 December to Thursday 17 December, either people pointed their hands on her or started gossiping about her.

Madam Katie went to the bread seller Akos to confront her but all was in vain as it didn't prove any results but added more fuel to the case. Nyantakyiwaa couldn't take the stress and the humiliation from the Fumesua community. She went to bed on Thursday night and didn't wake up again the next morning.

Her parents thought she was doing fasting since it was her birth day. It is a norm to Nyantakyiwaa that on every Friday, she commits herself to the Lord and fasting so when she didn't come out the whole of the Friday morning, the parents didn't want to disturb her. They knew she was fasting, they didn't know she has taken her life.

When the family went to check on her at 4pm in the yesterday evening, they found her body cold and hard. According to unconfirmed reports, she took in some unknown chemicals.

Family is waiting for doctors report to know what exactly killed her but doctors believe she died before Friday midnight. She might have taken the poison before going to bed. She slept just as she sleeps everyday. The mother Katie, is sure her daughter wanted to die a peaceful death so she covered herself with her piece of cloth and put on her favorite dress before going to sleep. 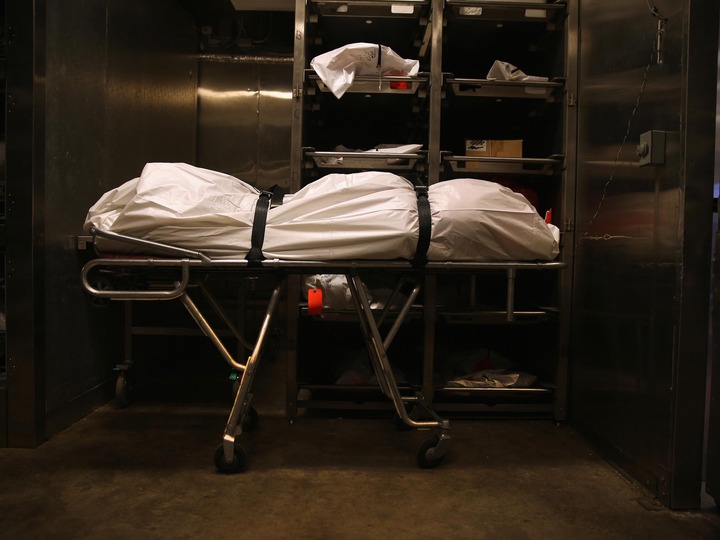 The body has been sent to the Ejisu Government Hospital for autopsy whiles the Ejisu police has been notified of the situation.