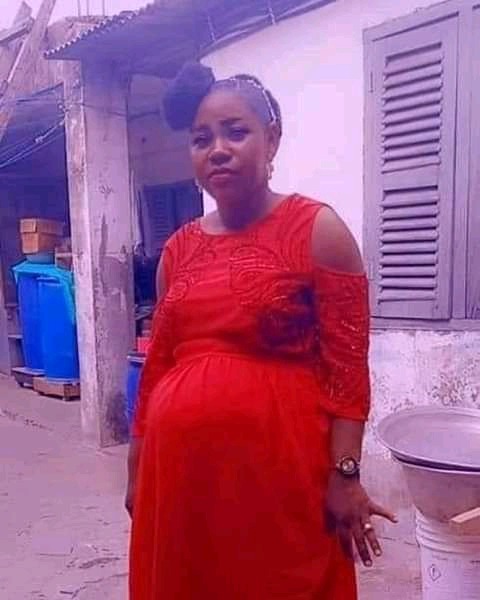 The 28-year-old woman at the centre of the fake pregnancy and kidnapping brouhaha in the Western Region of the country, Josephine Panyin Mensah Simmons had pleaded guilty to the Takoradi Harbour Circuit Court and subsequently confessed to the court that she actually bought a prosthesis (fake pregnancy silicon) to replace her lost baby in May this year.

According to Josephine Panyin Mensah Simmons, she suffered a mysterious and hurtful miscarriage in May this year after (that's nine months after she was pregnant) but to please her dear innocent husband, Edward Amoako Simmons, she went to the Takoradi Central Market to look for anything on sale in the market that could perfectly replace a matured pregnancy.

When the nine months was due for her to deliver as everyone especially her husband is expecting, she decided to fake a kidnapping case so as to pretend to her husband and everyone that she lost her pregnancy or that some people captured her and had it removed. That was why the ransom demanded by the kidnappers was only but 500 Ghana cedis. Little did she know that it will become a national issue as it is now. 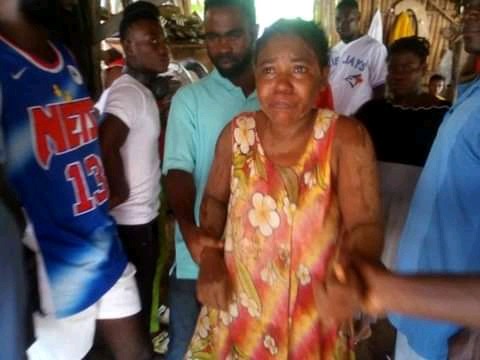 This explanation only suggests that Josephine Panyin Mensah Simmons did not intend to cause any form of havock in the entire country but just a simple form of conviction on the part of her immediate family members and friends so they would believe that she was pregnant but lost the child to a bunch of heartless kidnappers.

Discovering what is called a prothesis which is actually a medical procedure undertaken to replace a lost body part internally or externally, and in this case an artificial pregnancy bump (also popularly known as pregnancy silicon) with a woman, she went ahead and bought it at a total cost of 30 Ghana cedis. She has since used it as a replacement for her lost baby.

In the court presided by His Honour, Michael Cudjoe Ampadu has granted bail to Josephine Panyin Mensah Simmons to the tune of 50,000 Ghana cedis with two sureties, one of which was handled on Monday, September 27, and the other would be justified in her reappearance in court on October 12.

Her lawyer is however confident that his client, Josephine Panyin Mensah Simmons would be granted bail and released from police custody after the trial in court. He believes that her intentions were sui generis.

Reactions from the public also suggest that but for the fact that kidnapping is an offence punishable by law, Josephine Panyin Mensah Simmons would have been released by the police because apart from the above, the entire development is family-centered and should be treated as such.