Dampare Strikes In The Volta Region: Another Gang Of Criminals Grabbed From Their Hideout

By BeaNana (self media writer) | 29 days ago 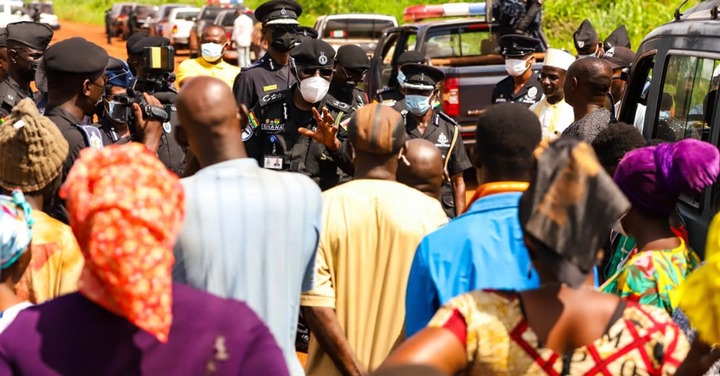 The swift response by the Ghana police service led by COP George Akuffo Dampare in arresting criminals has so far been commended by many. Since he took over, several persons involved in various crimes have been arrested and are facing the laws of the country.

So far, COP George Akufo Dampare has not disappointed the many Ghanaians who reposed confidence in him, because the rate of armed robberies has reduced in the country for some time now. He has struck again and this time around, in the Volta region. Some young men between the ages of eighteen and twenty-three have been grabbed. 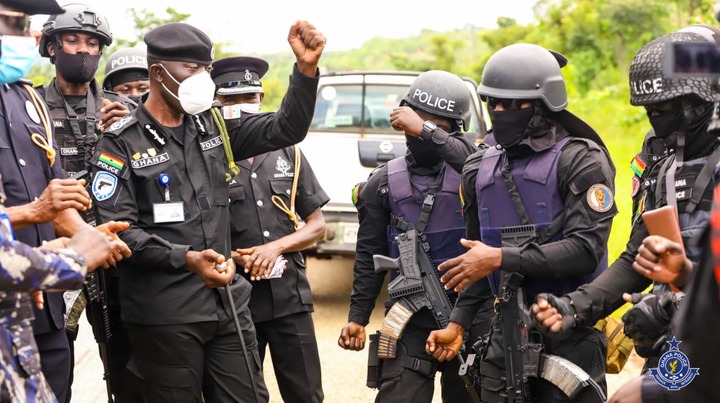 A gang of three young men who have been swindling innocent persons in the region was not spared when his men in the area got wind of their modus operandi. The gang, Godson Wemegah who is twenty years, Godsway Adzikah who is also twenty-three years, and eighteen-year-old Bernard Amanya, have been able to collect huge sums of monies from innocent persons with the promise of helping them secure jobs in Ghana Police Service.

The ‘smart’ young men were hiding behind the name of the Volta Region Police Commander DCOP Mr. Edward Kwarteng on Facebook and have successfully organized many job seekers into their scam scheme. It is unknown how much they have been charging their victims for the job but the police confirm that they created a Facebook account in the name of the police commander making people believe that it was genuine. 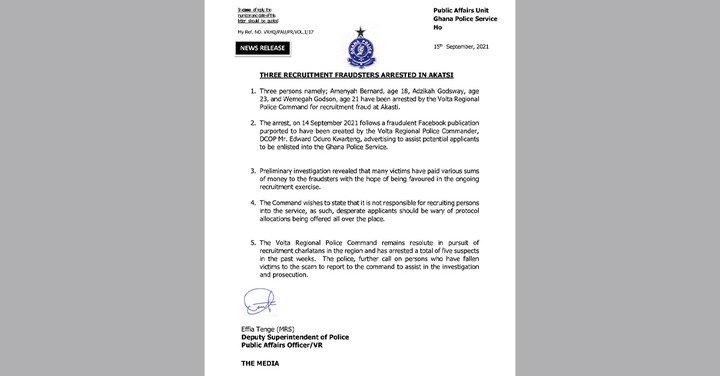 They were subsequently traced and grabbed from their hideout at Akatsi. The COP George Akufo Dampare led police administration has conducted preliminary investigations and it has revealed that the young men have swindled many people from across the country. The statement released was signed by the Volta Region Police Public Affairs Officer, DSP Afia Tenge.

This is another great move by the COP George Akufo Dampare led Police Command. The usual corporation of the public is needed in arresting more criminals from society. People who are seeking employment in security agencies should as well be vigilant to prevent any form of scam from criminals.

NOTICE: The WhatsApp Messages Concerning WhatsApp Is Sold Is A Scam.

If You Want People To Give Credit To You For Wearing Elegant Outfits, Sew These Skirts With Blouses