The Police ‘Ninja’ Who Was Cut Into Pieces.

By SacramentoDistin (self meida writer) | 28 days

There are incidents which may possibly never the memories of Ghanaians for a long time to come mainly because of the impact it had on people.

One of such incidents was the gruesome murder of two police officers at Ablekuma in Accra about twenty three years ago. As is usual in Ghana, the death, or murder of these officers initially came with so many stories as to what really happened and why two officers, Police Constables Jerry Wornu also known as ‘Taller’ and Richard Owusu Sekyere popularly referred to as ‘Kwaku Ninja’, who were not in uniform, were murdered in that manner.

Of the two officers , Owusu Sekyere was very known nationwide because he was a regular on Kwabena Yeboah’s ‘Sports Highlights’, where he had a section for teaching self defense. He was a martial arts expert. Another reason why he was popular in Accra especially, was because he was feared by criminals obviously because of his prowess in martial arts.

The circumstances surrounding why they went to Ablekuma on that day in November 1998 is still not clear. The stories vary. There is the believe that they went to check on a disputed land Owusu Sekyere was interested in but many people were bitterly opposed. There are people who also believe they were offering some sort of ‘land guard’ service to some people who had paid them to do so. Whatever the real issue was, it seemed the police officers had created bitter enemies for themselves who had planned evil for them.

We are told of how Owusu Sekyere asked ‘Taller’ to join him to the site in a car. On their way, they bought ‘wakye’, which they never got to eat.

On reaching the Ablekuma Township, ten indigenes of the area were said to have pounced on the two police officers and subjected them to severe beatings.

In the process, Constable Wornu (Taller), died on the spot, while Kwaku Ninja, who had mastered in martial arts, attempted to escape from the mob attack.

Police reports narrated further that Kwaku Ninja hanged on a moving tipper truck in his move to escape being lynched, but he did not succeed the hike.

One of the suspects, Kwasi Kwei, also known as Kwei-Kwei, told the Police that he joined other accomplices including one ‘Terminator’, to beat him to death.

His remains were hidden twice and eventually cut into pieces for some strange reasons. 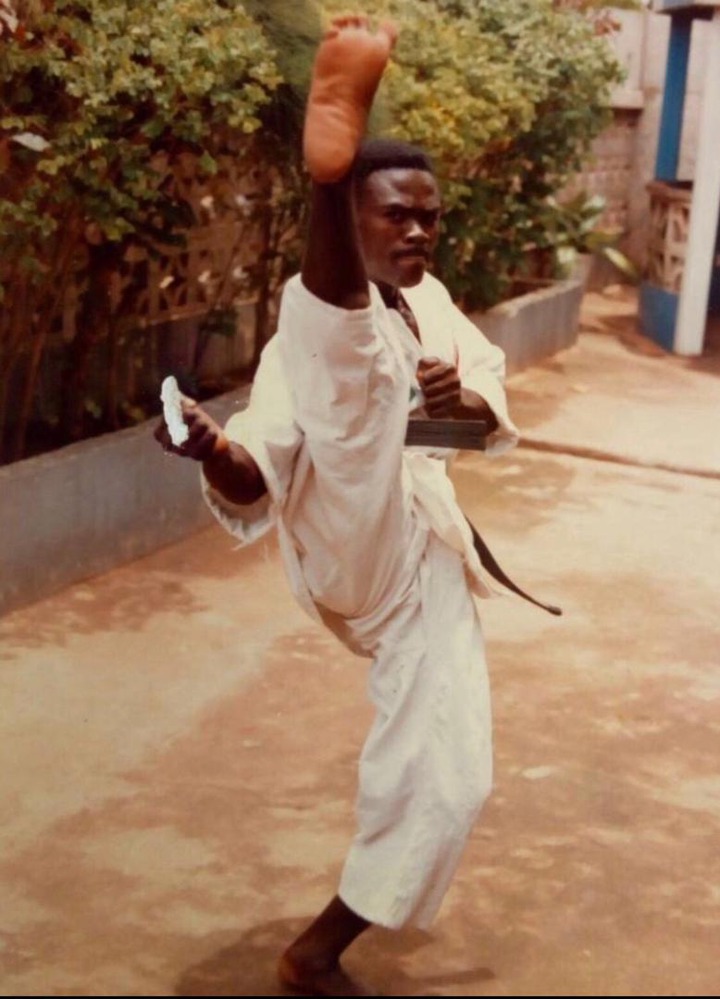 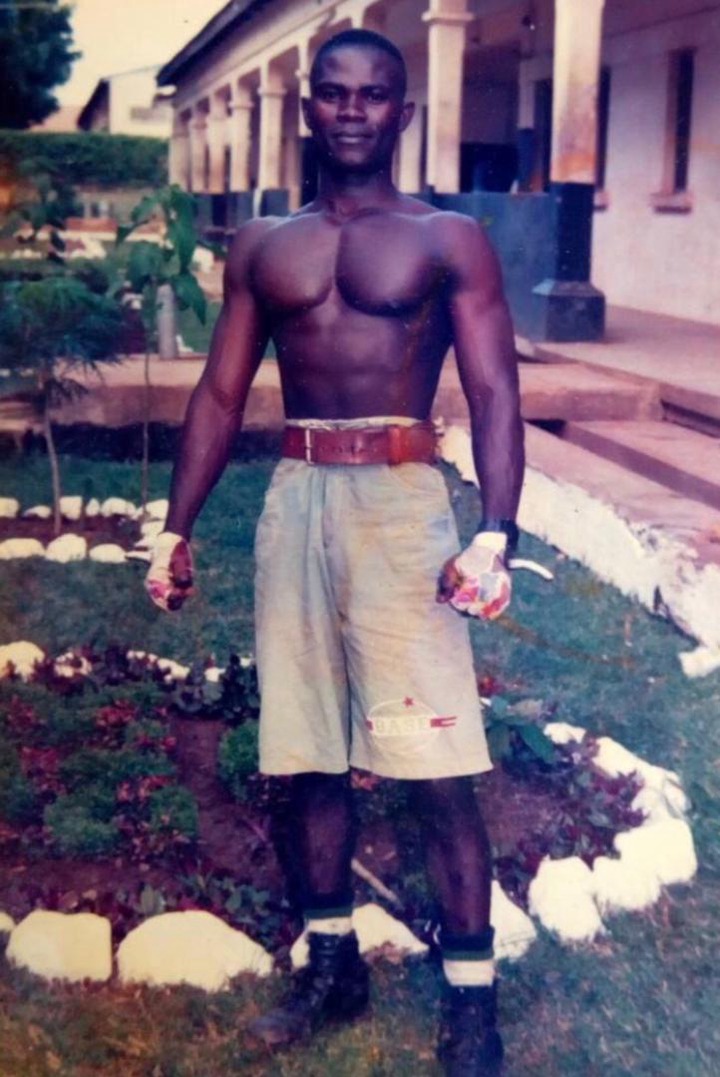