From Live Bullet To Tear Gas: How Lessons From Ejura Saved ‘Stubborn” Scrap Dealers At Agbogbloshie 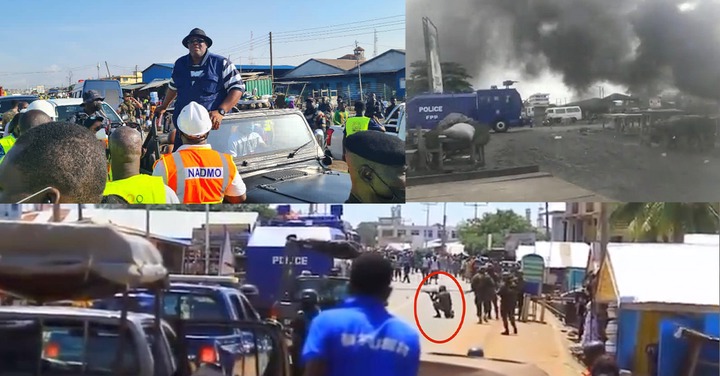 The entire country is still mourning the death of the two young men who were killed a few days ago at Ejura in the Ashanti Region by the live bullets of the military. At Ejura, the Military and the Police had no time to fire teargas to disperse the crowd. They instead used a water cannon vehicle and later fired life bullets in the crowd.

Residents in the area are still mourning their sons who departed and the entire country has been asking for disciplinary action to be taken against the commander who ordered the ‘boys’ to shoot. As we are still thinking about the entire Ejura brouhaha, a similar incident has happened but this time around in a market.

The onion sellers at the Agbogbloshie market in the Greater Accra region were billed to relocate to the market square at Adjen Kotoku. The day for the relocation was due and the exercise that was supposed to be peaceful turned violent. The majority of the traders had complied with the directive and moved to the new location and were settling down in a calm atmosphere at Adjen Kotoku. 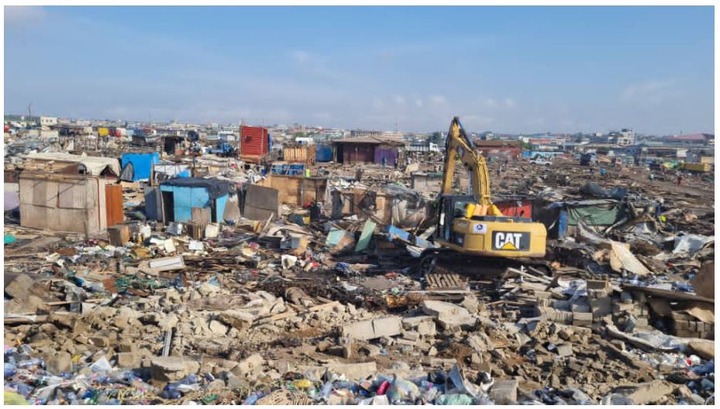 However, the Agbogbloshie market was not calm. Some ‘stubborn’ scrap dealers were still around trying to give the security forces reasons to strike. From a distance, one could see that the scrap dealers were not ready to give up as they burn tyres. Their actions were gradually provoking the security officers but the chronicles of Ejura were somehow going through their minds. The commander here thought twice and released minimum force by trying to settle the issue amicably, but the scarp dealers were still being stubborn.

It was time for the security forces to respond but this time around, they decided to be calm on the protesters (scrap dealers) unlike Ejura. They fired tear gas and warning shots to disperse the angry scrap dealers. The stubborn ones among them were made to roll on the floor as a form of punishment. These were the strategies released to calm the situation. 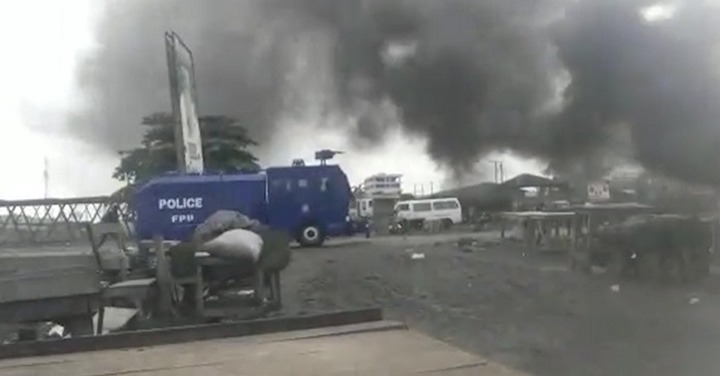 The lessons from the Ejura shooting that has widely been condemned by Ghanaians were still fresh in the minds of the security officers and that might have saved the day. The scrap dealers must thank their maker because what happened at Ejura was likely to befall them. Fortunately, nobody died here.