It's The Truth; People Should Not End Up In Jail When They Do This - Samson Lardy Serves Notice

By Rexbank (self media writer) | 12 days ago

Host of Newsfile show on Joy News, Samson Lardy has sent a message to the government of Ghana and also the Attorney General. 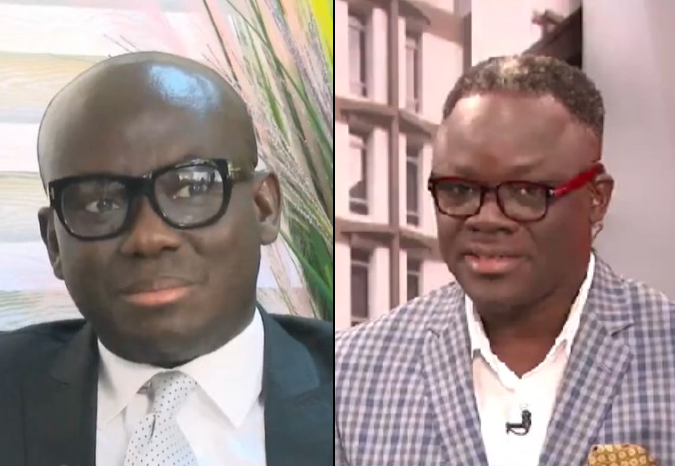 Speaking on Newsfile show this morning, Samson Lardy revealed that it is time for the Attorney General to sign the community sentencing law which indicates the category of crime or offense that can make a person go to jail.

Explaining his point, Samson Lardy revealed that some offenses must not put someone in jail. He added that people who steal petty items such as plantain and other items with the aim of surviving with it should not end up in jail. He suggested the best solution on how such individuals should be treated.

According to him, people in these category should be made to work in the town or cities they committed such crime. He also added that the government also spends a lot of money to feed them each and every single day causing another burden to the state.

"I have insisted and I insist again that the Attorney General, with the same speed should pass the community sentencing law because that is the plea for the poor who steals plantain just to be able to eat. We don't have to be throwing some of these people into jail. All we need is to give them some punishment within the community. Let them do some work and go free. Let not put them in jail where we can't afford to feed them. We are feeding them on less than 2 cedis a day"

"The truth is that the poor cannot often afford the services of a lawyer. We are also not training enough of them. So the legal aid commission needs funds to be able to work. About 80% of the lawyers don't go back to their towns and villages, but they stay in Accra. What this means is that there are places where the poor can't even access a lawyer" he said. 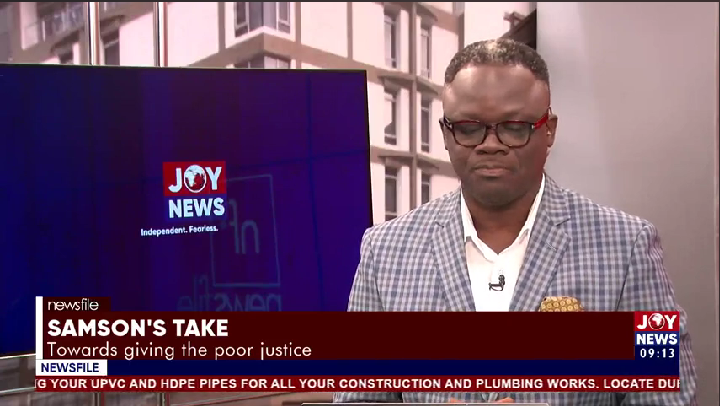