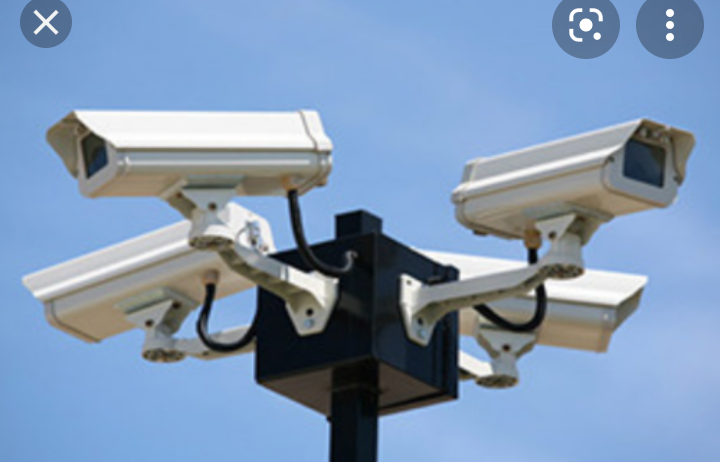 The long awaited news has finally landed which in that case lead many people into happiness and congratulated the police service for their good work done.

The news which took place all over the social media platforms saying a police has been killed by robbers living a pregnant woman and driver into critical condition which in that case led the police into doing a serious investigation to bring out the robbers.

A few days ago as it was stated at all the media platforms showing pictures of young boys saying they were the suspects and in that case the boys came out defending themselves saying they know nothing about the incident.

Finally, a CCTV camera which was at the road side captured the robbers and due to that they are considered as the real robbers who killed the police in the bullion van.

It was recorded that the bullion van was not made of bullet proof and in that case led to the death of the police and even the police wasn't having a shot gun.

The CCTV camera that captured the real robbers was in a house near the road where the bullion van was attacked.

It has been stated that the people that the camera captured wasn't those who where being posted at the social media platforms but different else.

Upon research the robbers that it captured was in a black face mask which in that case didn't help us see the real face of them.

The police stated that they will continue to do their research to get rid of the robbers and use them to set an example for the youths to see the negative aspect of stealing.

Please do you really think this robbers will be caught by our police?

The Most Curvaceous SRC Aspirate Of The Year.