18 Year Old Girl And Her 17 Year Old Boyfriend Confess For Burying A Set Of Twins Alive. 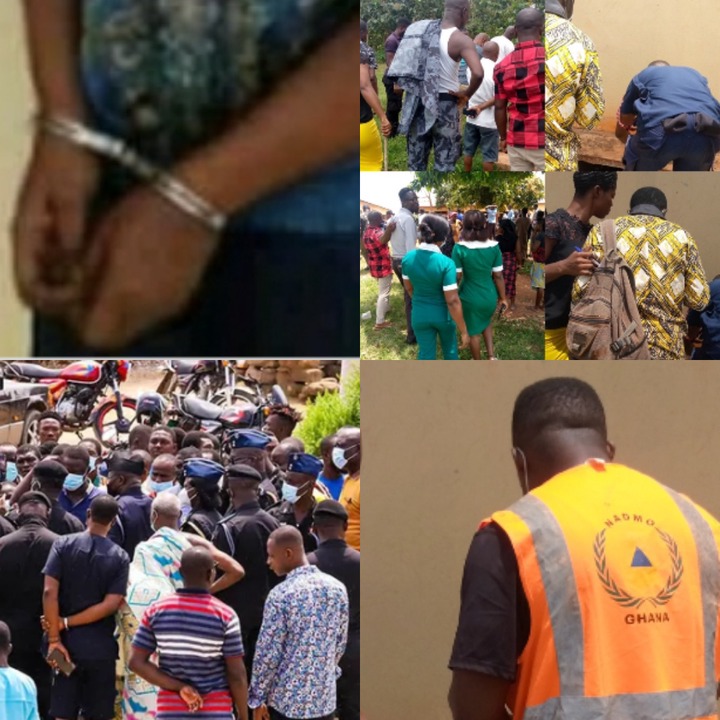 In a video link attached to this article, The Nkrankwanta Divisional Police has confirmed the arrest of an 18 years old girl (Name withheld) and her 17 years old boyfriend for confessing to burying a set of twins at the Nkrankwanta SDA Basic school.

The Police is still investigating the ages given to them in order not to breach any rules. For now they are treated as minors. If their ages are established, their names and pictures shall be published to shame them.

Yesterday, news went viral of a discovery of buried twins at the Nkrankwanta SDA school. Some Children were going to ease themselves when they saw it.

The arrest was made after a tip off was given to the local Assemblyman Honorable Issifu KBY.

Speaking on local FM station Osika 99.7, the Assemblyman explained that, he personally approached the girl after the tip off.

However, she denied that although she was pregnant, she had a miscarriage few months ago. She even asked him to go and ask her mother if she was lying. It took the mother to boldly speak the truth that her daughter is indeed lying.

After the tip off, the Assemblyman informed the Police. The Police subsequently Arrested the girl and boyfriend as suspects.

Upon further interrogation, the young girl confesed to the crime of giving birth to a set of twins and burying them alive at the Nkrankwanta SDA School school located on the Coffee road.

The Police has restricted information about the girl and boyfriend because investigations is still ongoing. However, they want the world to know that the girl is in their custody with her boyfriend. The two have confessed to the Crime.

Listen to the interview below. 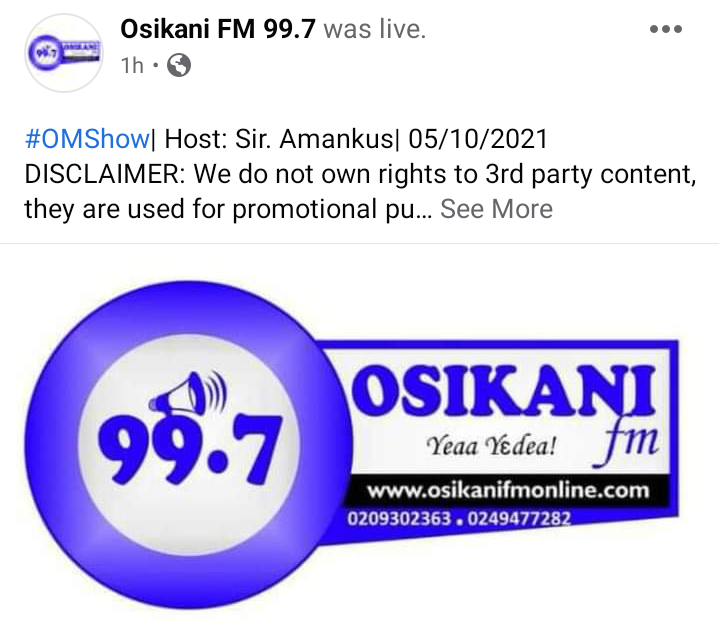