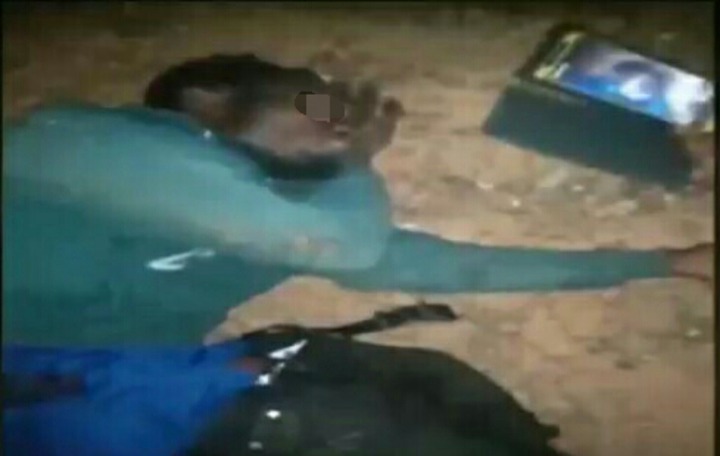 An eyewitness who first found Noo encountered several kinds of items like rice, meat, garden eggs, species, pepper powder and tomato paste which were alleged to have been stolen items from the market. The family of Noo, speaking on behalf of the deceased; Nana Osei Offeh, debunked all allegations towards their brother, father of one and a nephew that, Noo was no near been a robber and police investigations will exonerate him, Jackson Offeh, the brother and uncle stated.

Jackson in reading a handwritten biography of Noo before the burial confirmed that, Noo, ever since his childhood, has never engaged himself in any robbery, not even at home. My brother and nephew, he was my elder sister's first child, so we saw ourselves as brothers rather than nephew and uncle. Noo as we affectionately called him, was four years younger than me.

I am four years older than him. He calls me Jack and I referred to him as Noo. In fact, I was the one who gave him the Noo as it became his name known to everyone after our elementary school days. Noo and I grew up in the same room since my elder sister, his mother, was the one taking care of me. We were brothers from childhood and never for once, did I see him steal something from the house; whether meat, fish, eggs, money or anything worth mentioning. 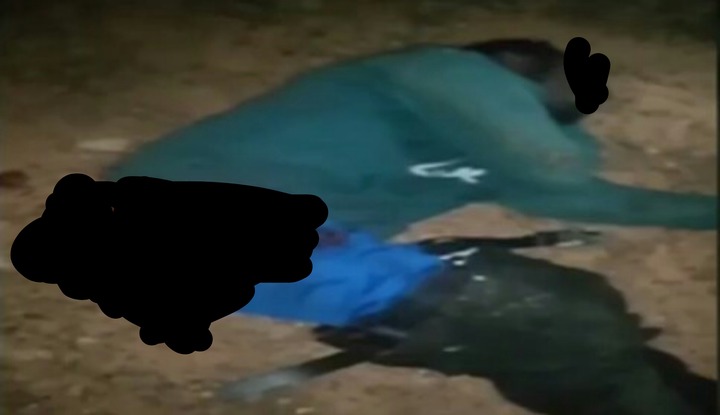 Surprisingly, we woke up on Wednesday to find him dead near the market under the tag that, he was an armed robber. Robbery we all know, starts from home and we would have accepted our fate if Noo was a robber, but he wasn't and that breaks our heart to hear such words. He was a noble person and never for once did anyone see him stealing anything even with his carpentry works, Jackson Offeh, the uncle of Noo said in his biography before the body was taken to the cemetery yesterday.

Noo was buried at noon yesterday after the police had given back the body to the family on Thursday. The police of Asamang in their preliminary investigations has not confirmed Noo to be a thief but the news circulating Asamang, is, Noo went for a grocery robbery at the Asamang market and was found dead. The security man at the market, Yudah Seidu, in his account to the police, narrated that, he was taking a piss at the back of the market when he heard footsteps.

The footsteps had continued hurriedly when the security man Yudah shouted 'Who is it. Yudah, with his catapult, fired three stones into the dark and two might have hit Noo as he bled from the market to the Weliblem borehole where he was found dead. It has not been confirmed Noo was the one Yudah's catapult hit, but from the blood traces on the scene of the crime, Noo may have been the one Yudah took for a thief in the market. Police are still investigating the crime to determine whether it's a robbery or not. 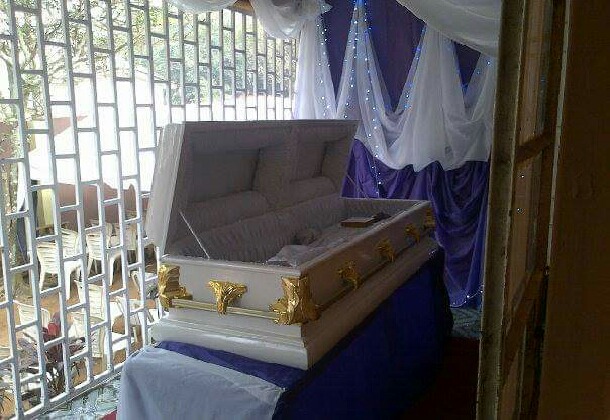