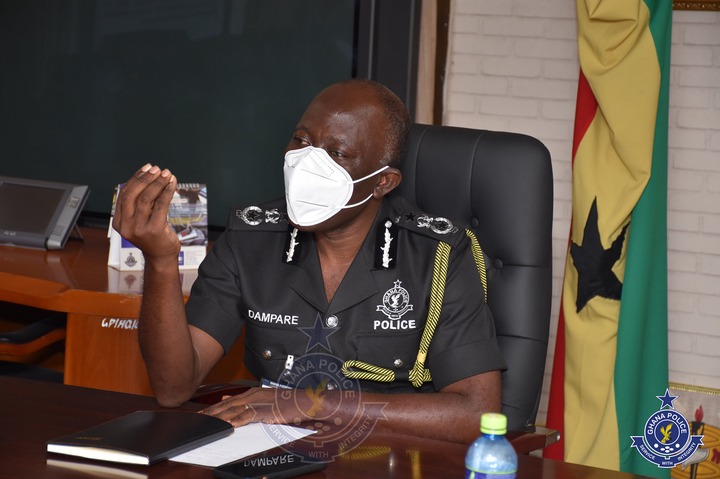 He is loved by many because he has shown that he has what it takes to love humanity. As Director-General of the Ghana Police Service in Charge of Welfare, he made personnel feel a certain love that they had not experienced in a very long while. This doubled the love he had amongst the rank and file of the service.

One can remember that when Mr. Boanuh's name was mentioned as the acting IGP, many Ghanaians with expertise in security matters questioned the rationale behind his appointment. They could not believe why President Nana Addo Dankwa Akufo-Addo would continue the practice of appointing retiring Police Commissioners as IGPs when people like Dr. George Akufo Dampare and Kofi Boakye are still serving officers who can do better as IGPs.

So at long last, when Mr. Boanuh was going on retirement from the police service, the President, in honoring the many calls by Ghanaians for him to appoint Dr. Dampare as the country’s IGP, mentioned his name and is currently the acting IGP. His appointment was met with a lot of commendation on the President and there were several joyous sentiments expressed by many.

Many Ghanaians predicted that he would do so well as the IGP because of his past records. In fact, the first demonstration that he superintended as IGP went so well without any brutality as has been witnessed in the past.

There have, however, been many calls that the one thing he has to work on as early as possible is curtailing armed robbery cases. They are expecting him to do his best to ensure that armed robbery cases are reduced in the country. So there was the strongest belief that the new IGP will do so well that there will be a reduction in crime rates.

Unfortunately for doctor Dampare (the people’s favorite) within his first week of assuming office, there have been, at least, two bad incidents that are sending some shivers down the spine of many followers of the police service. 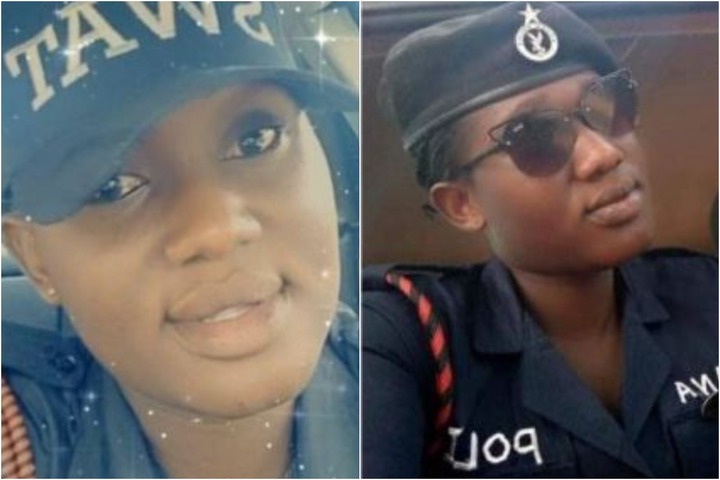 The first one was the murder of a police lady allegedly by her own boyfriend in Tamale. The assailant is on the run and is being searched for. The police have already placed a bounty on his head, but no good news as yet.

Only yesterday, there was an attack at Nsuaem, a mining community of the Tarkwa-Nsuame municipality of the Western Region. It was a massive robbery in which a popular gold dealer called Abeiku was robbed. According to eyewitnesses, an amount of 20,000 cedis was taken from him. The robbers also attacked a mobile money vendor in the same community, around the same area, and made away with over 20,000 Ghana cedi. Another robbery incident was reported from Yeji a few days ago. Fortunately, the robbers have been arrested. 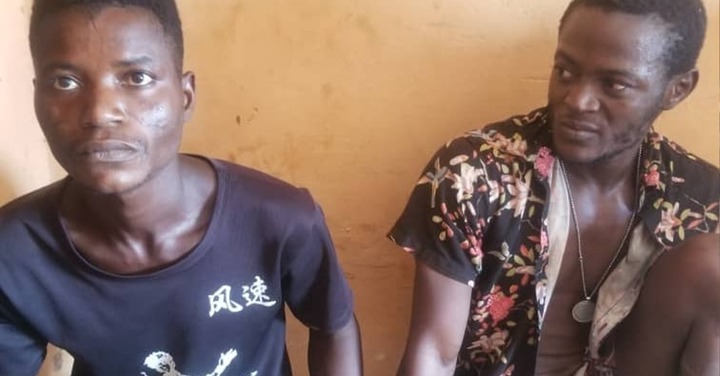 So it begs the question as to what the IGP is doing to ensure that robbery incidents are reduced. With the above-mentioned incidents and more, many have already started asking questions as to what the new IGP's strategy to curb the increasing rate of robbery cases in Ghana is.

It is very unfortunate that in the first week of the man many touted as the solution to Ghana’s policing problems, there have been these attacks on police and civilians.

We are yet to see any blueprint from Dr. Dampare, Ghana's darling IGP, as to how the issues of armed robbery will be curtailed. Everybody is watching what the response will be from the office of the new IGP – a man loved by many and hated by a few. 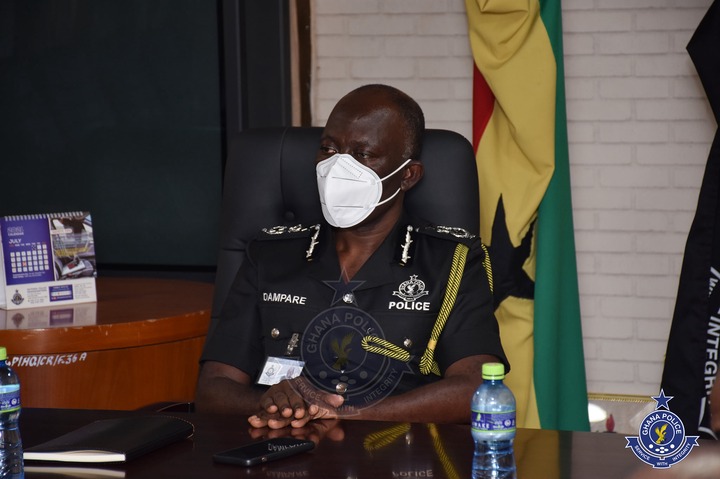 Many have already stated that they envisaged that he would bring on board COP Kofi Boakye to help fight the menace of robbery cases in this country. Is that going to happen at all?

We only hope that this will materialize, because as we speak only a little hope is being given to Ghanaians about the reduction in armed robbery cases in the country. Many Ghanaians want to sleep peacefully in their little mansions. Even my grandmother wants to rest peacefully in her small crib in my village. Can they have it? Only time will show. And the nation’s favorite, Dr. Dampare must do something quickly.