Two Notorious criminals who will never be forgotten in Ghana’s history, one of them broke jail twice

By Verified_writer (self meida writer) | 1 months

Ghana has seen it’s fair share of notorious and skillfully experienced criminals who have dreaded many towns and city folks and brought chaos to many societies. 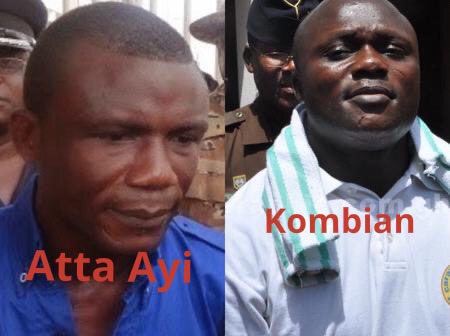 However despite the several criminals being arrested day in day out , Ghanaians will never forget these two criminals whose criminal acts cost the lives of many people and lot of financial loss to the state. 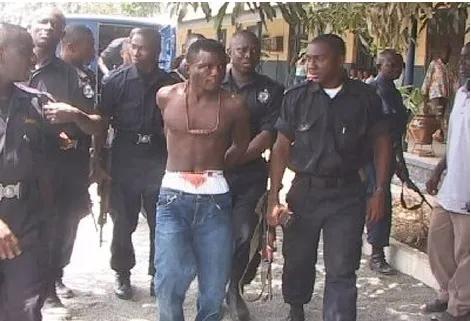 Ghanaians shall never forget the likes of Johnson Kombian and Atta Ayi are but the two criminals whose atrocities made every Tom and Harry run fearfully into their parents huts at the mention of their names with the fear of they been attacked.

Born with the name Ayitey and known as Ata ayi grew up in adabraka in Accra and worked as a taxi driver after attaining his license from a driving school shortly after his mum had travelled to Europe with her suiter. 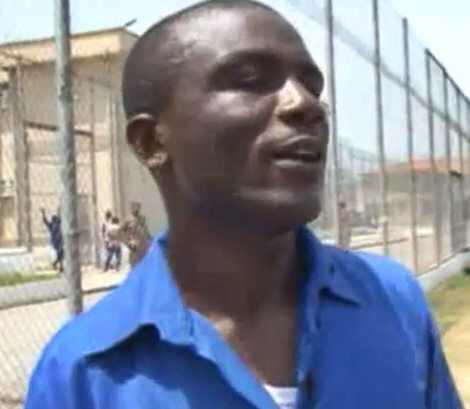 He found himself in a huge debt as he crushed his master’s taxi when returning from a funeral he took a passenger to, he returned to Accra in total debt and dispirited.

After a few crimes he committed after joining a group of drive by robbers who terrorized Accra and its environs , he was finally arrested in the north when he was assigned to take care of his sister’s property in the north and had a fight with one of the tenants who slapped his mum. 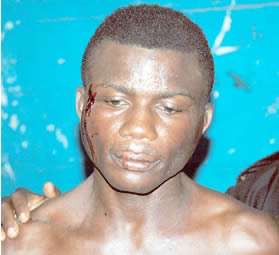 He was slapped with a 160 years jail term which does not seem he will be out any moment but has however turned over a new leaf as he is now a pastor in the prison giving his life totally to Christ.

Johnson Kombian on the other hand is one masterclass of a jail breaker who has been a very different prisoner to keep, he was arrested on the 20th September 2010 after he was involved in the murder of a police man in nankpanduri in the north east region. 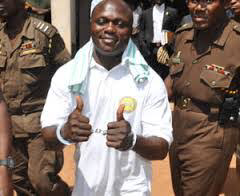 He was arraigned before a court in tamale and was sentenced to 7 years imprisonment but managed to break jail through the help of his prison mates by damping the prison wall and making a passage through it escaping to his freedom. 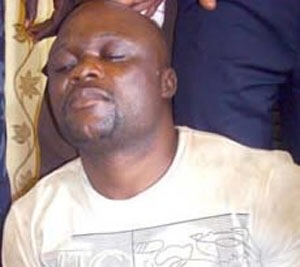 He was rearrested a few days later and was transferred to the nsawam prison where he attempted yet another jail break but was arrested shortly after his exit from the prison through the keen watch and professionalism of the Nsawam prison service.

For yet another jail break his sentence was extended to 30 years with hard larbour under tight constant watch by the prison service.