Don't joke with Dampare: More trouble for another criminal as Police declare him wanted.

By Militofavour (self media writer) | 15 days ago 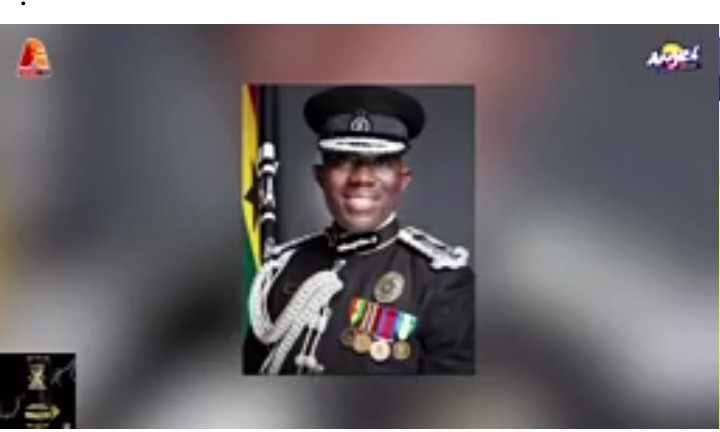 Some armed robbers and criminals are still playing and joking with the effort of the New IGP Dr Akuffo Damapare. It must be told that, Dampare is a man of action. He will do everything possible to make sure some notorious criminals are arrested and dealt with as it is expected.

News update from Ashanti Akyem proves that, some two 2 hardcore criminals broke into the shop of a mobile money Vendor and stole some of his valuable and expensive phones. 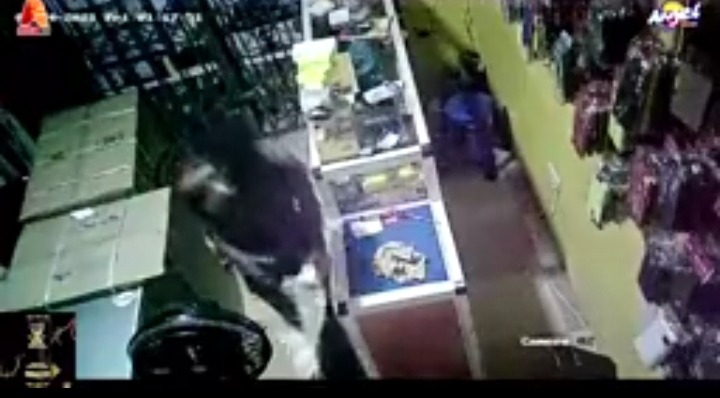 From the update which was announced by Kwadwo Dickson on Angel TV this afternoon, two criminals went to the shop of a mobile money merchant. They stole a number of phones and money from the shop. The Criminals have been identified by a secret camera in the shop.

The names of the armed robbers are not known. But there are pictures of them as captured in the camera. The police have declared those criminals wanted and they plead to give a handsome reward to anyone who will help them to arrest the criminals in Ashanti Akyem. Kwadwo Dickson and Nana Yaa Oduro gave us the update. 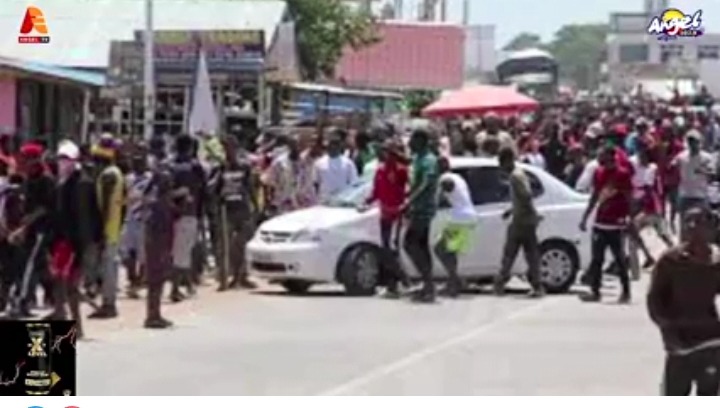 It is better those criminals will show up before IGP Dampare and his police Officers will fetch them out. They must not joke with Dampare.