In connection with the alleged robbery and murder of Daniel Osei-Mensah, a senior at Tweneboah Kodua Senior High School, police have detained two people, one of whom is a child. According to a police statement, some Fiankoma residents of the Ashanti Region assisted in the arrest of suspect Eric Anning and the youngster.

According to reports, the two committed the crime on Friday, August 5, taking the victim's motorcycle and burying him at a cocoa farm in Benebene close to Fiankoma. The statement from the police added that after their arrest, the suspect and his small accomplice "led the police to the scene where the body of the deceased was found."

The body was taken away and put in the mortuary at St. Peter's Catholic Hospital for preservation and an autopsy. According to reports, during the robbery, suspect Eric Anning suffered a deep cut on his right hand. As a result, he was taken to the hospital for treatment. 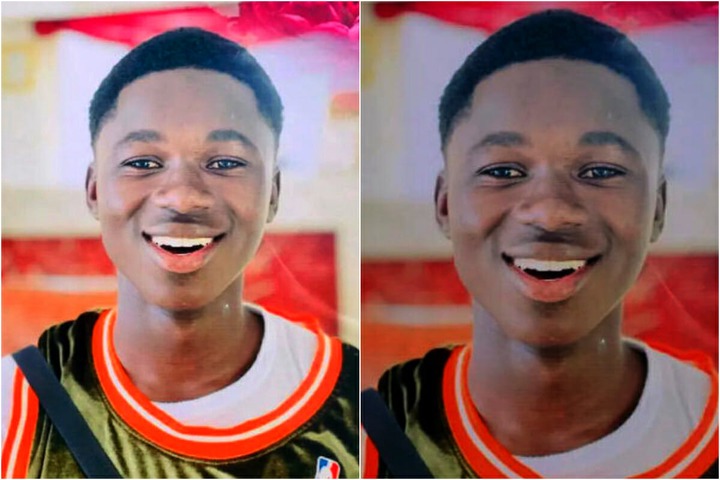 However, the two will appear in court on Tuesday, August 9. According to reports, Dr. George Akuffo Dampare, the Inspector-General of Police (IGP), spoke with the deceased's parents "to express condolences on behalf of the Police administration."

The Ghana Police Service Director of Public Affairs, CSP Grace Akrofi-Ansah, signed the statement and said, "We would like to commend the people of Fiankoma for their support and urge other communities to continue supporting the police to ensure the safety of everyone."

According to reports, the deceased was in charge of the motorbike operation at Manson Odaho in the Ashanti Region's Amansie West District.