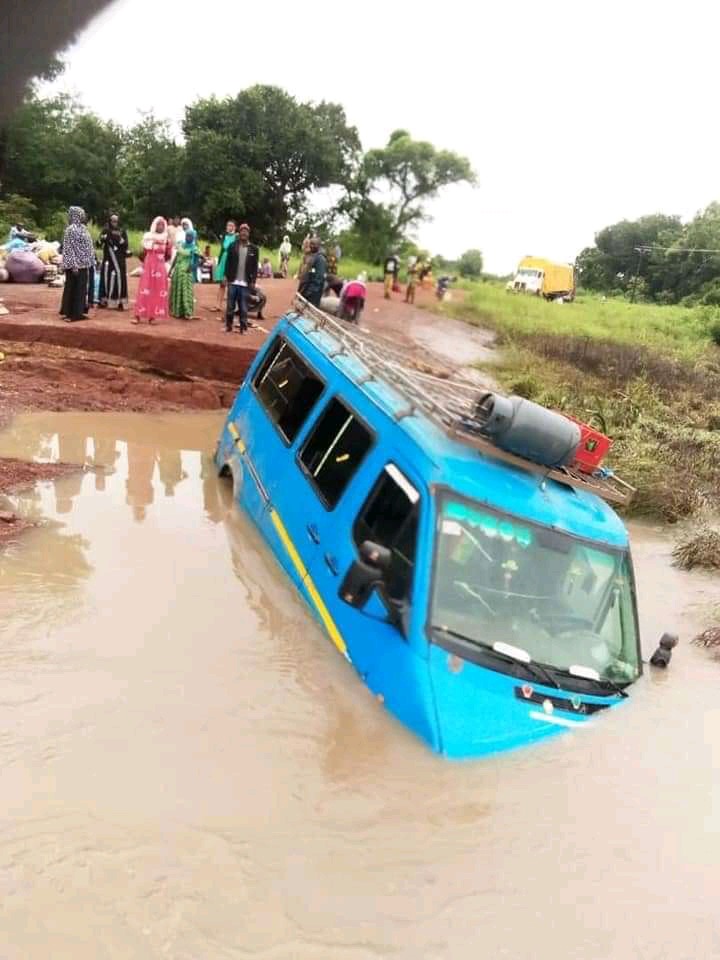 Some Travellers onboard a Mercedez Sprinter Benz to Funsi in the Wa East District and other nearby areas of Upper West Region have survived a near fatal Accident after their vehicle on the road to Funsi through Wahabu. The Vehicle which carried over 20 Passengers veered into the Water after the road cracked down due to its muddy an slippery nature. 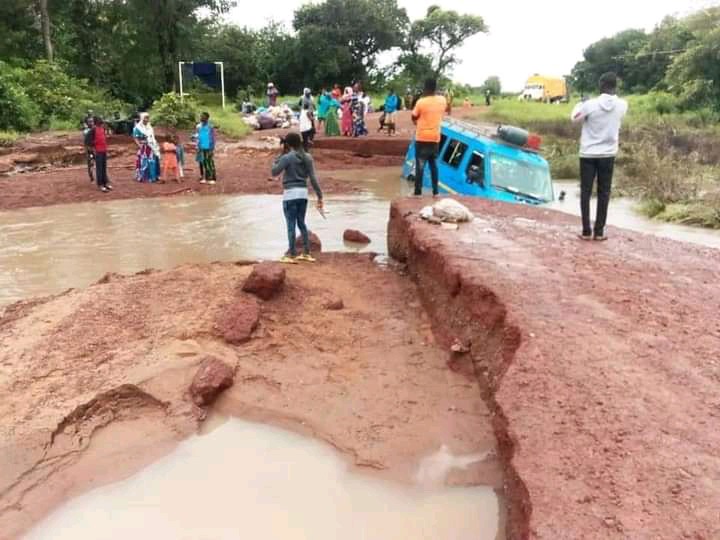 The passengers onboard were able to come out of the mini bus whilst in got stuck in the Water, this has limited the travellers from getting to their destination, some other travellers heading towards Wallembelle, Tumu, Bugubelle and other nearby communities were left stranded, this was as a result of a heavy downpour recorded in the area between Kojokperi in the Dafiama-Busie-Issa District and Section of Wa Municipality. Other Forest Belts such as the Gbelle Game reserve located in the Sissala West District have resulted in more rainfall being recorded in the area. Meanwhile the Ghana Meteorological Agency has stated that Ghanaians should expect more rainfall as the summer gets into its middle state. 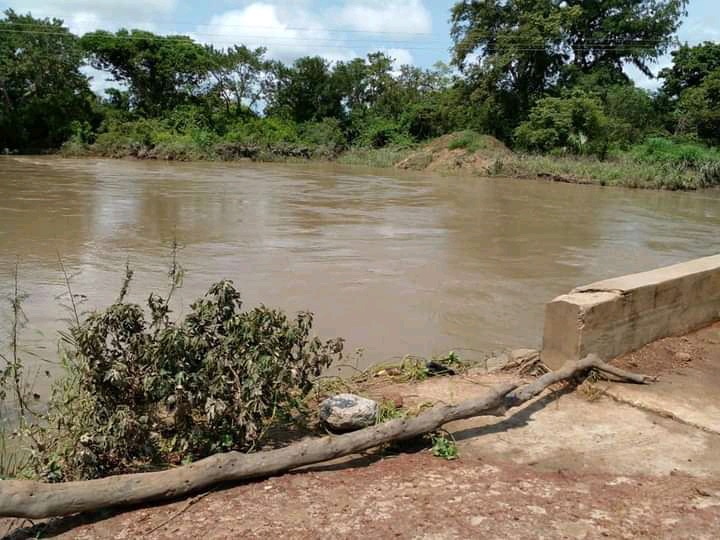 Some farmers in the Wa East District and Parts of Sissala East and West District have lost their farm produce including maize crops to the rains that have drowned them for several days, other crops that could survive were Rice and Some Binnual Crops.

The Regional Directorate of National Disaster Management Organization headed By Mr. Ahmed Mustapha has called for calm as they are set to address the unforseen circumstances. The District Chief Executive for Wa East Constituency has also been called upon to aid in addressing the Developments whilst they wait on the Minister for Roads and Highways and the Upper West Regional Minister, Dr. Hafiz Bin Salih.

Wa East District is Dominated by farmers and was carved out of the Wa District in 2004 by ex President Kuffuor.