Throwback: Oldest man in the world reveals the secret to living a long life before dying

By the_Kelvin_guy (self media writer) | 1 year ago

Japan's Chitetsu Watanabe became the world's oldest male at the age of 112, according to Guinness World Records. He received this honor on the 12th day of February in 2020. The encyclopedia had reported that Watanabe, who was born on March 5, 1907, in Niigata, north of Tokyo, officially received the title of the world's oldest male in the city's nursing home. What an honor to receive such a prestigious title it was. 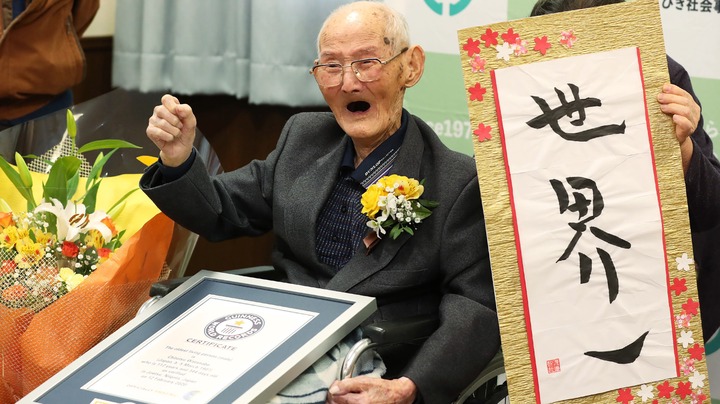 Sadly for the world, Watanabe couldn't hold on just eleven days after being crowned the world's oldest male. It is said that he died eleven days later at 11:10 pm on the 23rd of February which was just eleven days to his 113tg h birthday. Watanabe, who married and had five children, pointed out a very important thing which could make a person live longer on earth days before dying. 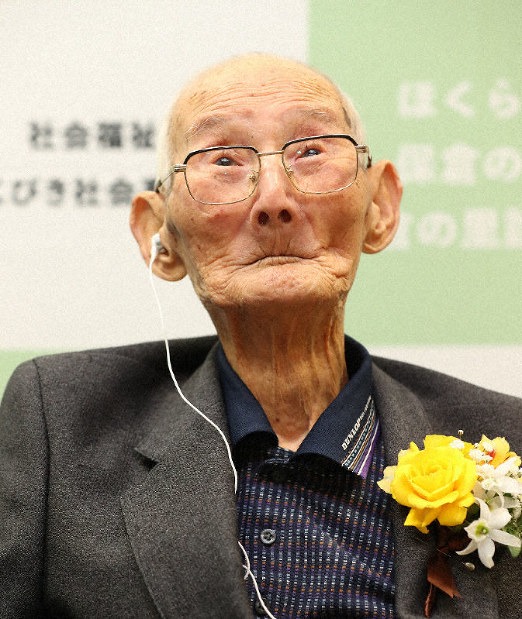 After being asked the reason to his long life on earth, he replied that smiling is the key to longevity, saying, "The secret of longevity is not to be angry and to keep a smile on your face." Can you imagine? Smiling can actually make you live long? I guess it is high time we tend to discard anger and go in for smiley faces. If smiling made him look such old, we are assured that we can also live long on this world if we tend to always smile and laugh. 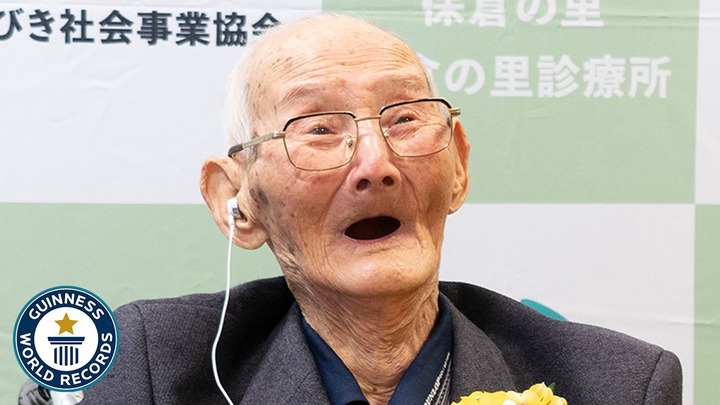 He admitted that he liked sweets such as custard, which did not seem to do him any harm. Watanabe's announcement as the oldest male came after the previous record holder, Marazu Nonaka, also a Japanese who died at the age of 112 years and 266 days. Japan has the highest life expectancy in the world and has been home to several people who are recognized as among the oldest humans on Earth.

Among them is Jerome Kimura, the longest-lived man in the series, who died shortly after his 116th birthday in June 2013. Guinness stated that the oldest person ever to be verified was French Jeanne Louise Calment, who died in 1997 at the age of 122 years.

Maybe we all can life long like them if we make it a point to smile.