Remember The Woman Who Killed Her 4 Children, See The Sentence Court Gave Her

By Ericajenny (self meida writer) | 20 days

A very touching story and a reminder of the cruel society we live in nowadays. A 28-year-old Zinhle Maditla is still serving four life sentences for killing her children. The children died after she gave them food laced with rat poison. 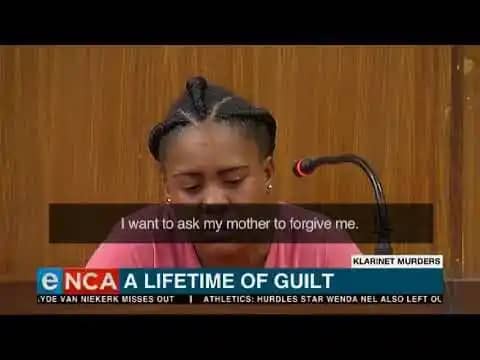 The woman who went viral worldwide for the wrong reasons is now regretting her poor decision that she took while she angry. Zinhle Maditla from Mpumalanga Province has killed her 4 children. This touched many people for such cruelty that she did. She followed aggressive behaviour and made the worse decision ever.

If someone close to you has ever broken your trust, you’ve probably felt the sting of betrayal. This pain can leave deep wounds.

Any type of betrayal can cause emotional distress, but you might experience lingering trauma when someone you depend on to respect your needs and generally help safeguard your well-being violates the trust you’ve placed in them.

She had allegedly discovered the father of two of her children with another woman. 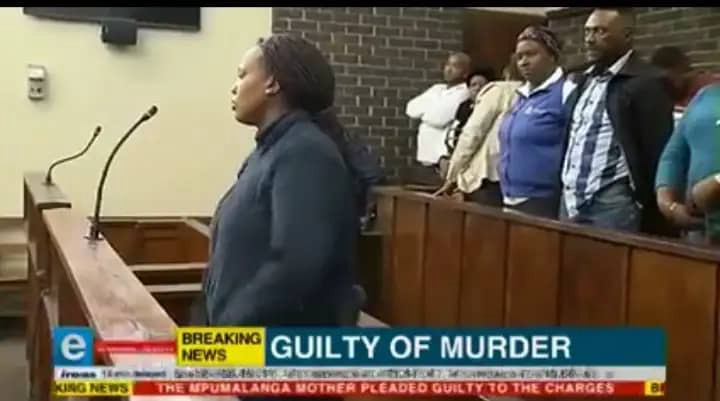 Maditla told the Mpumalanga High Court sitting in Middelburg during mitigation that she had argued with her boyfriend whom she found with another woman when she went to seek money for Christmas clothes for the children.

“I would like to say I’m sorry to my family, especially my mother and the fathers of my children. I wish I can turn back the clock and if that was possible, I would act differently now,” she said before bursting into tears.

Witbank mother Zinhle Maditla was on Friday sentenced to four life terms for feeding rat poison to her four children, aged between 11 months and eight years.

eNCA reports that, handing down sentence, judge Sheila Mphahlele said, “Their mother was meant to nurture and protect them She betrayed her own children.”

the death of four innocent children that were killed by their own mother, someone who is supposed to be loving them, protecting them, and being there to support them. 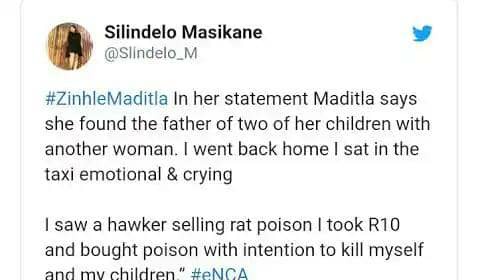 Zinhle Maditla who killed her own children - none of her family members understood why she could do something like that. Everyone was shocked and sad about the news. Her first born was Minenhle who was 8-years-old, followed by 6year-old Blessing, then 4-year-old and the last born was 11-month-old Ethan were last seen alive on Christmas day. Days later a strong foul smell from a rented room, led to a gruesome discovery and the arrest of their mother, Zinhle.

People often respond to betrayal by pulling away from the person who betrayed them. But when you depend on someone to meet certain needs, this response might not be feasible.

Innocent kids die everyday - They become victims of their parent's battles and used to fight and hurt one another. This is the most disturbing story and we hear of stories like this everyday. Zinhle is still in prison, and as much as she apologized, what she did was selfish and cruel. She deserves the Life sentences she got - personal OPINION.

Even minor breaches of trust can lead to mental, emotional, and physical health problems. Partners may have trouble sleeping or diminished appetite. They may become irritable over small things or be quick to trigger.

While it may be tempting to stuff all of the anger and emotions down, it is imperative that betrayed partners tune in and reflect on all the feelings that they have. Consider the impact of your partner's betrayal on you and others.