Some Secrets Hidden Inside The Vatican - See Details

By Konkonsa_News (self media writer) | 8 months ago Possibly one of the most famous places in the world, Vatican City is supposedly a place of spirituality and holiness, and yet it's buried in such secrecy that we hardly know anything about it. Here are 10 Secrets Hidden Inside The Vatican!

The Vatican's official language isn't Italian, as most people would think, it's actually Latin. Although other languages are still used in the city, official documents and processes are conducted in Latin. There's even an ATM in Latin, "Inserito scidulam" isn't a harry potter spell, it means Insert card. The holy office placed Galileo under house arrest until his death in 1642 for declaring that the Earth wasn't the center of the universe. The Vatican formally acknowledged that they were wrong in 1992, 350 YEARS LATER! 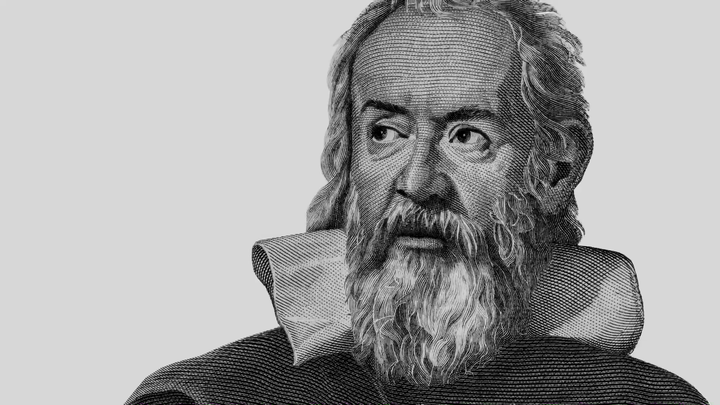 Tourists to the Vatican can buy a calendar featuring photos of "The Vatican's Hottest Priests" taken by the photographer Piero Pazzi, for just 10 euros! Thou shalt not covet thy neighbor's wife

In the year 964 pope, John XII's reign of conspiracy and gross immorality ended. he was found dead in the arms of his lover, allegedly killed by her disgruntled husband! 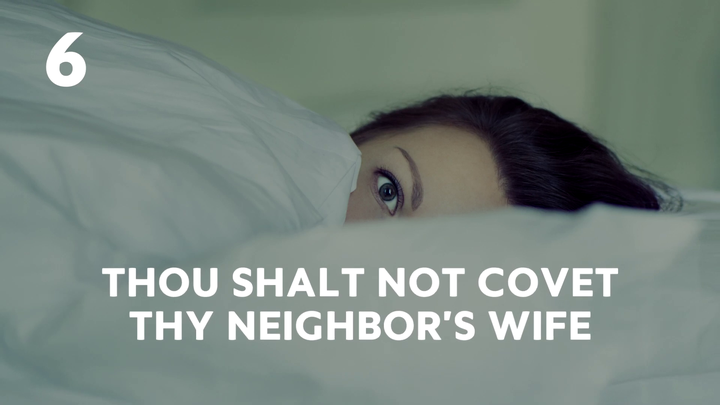 Thou shalt not steal!

Though seen as a pure and holy city, The Vatican actually has the HIGHEST CRIME RATE IN THE WORLD! 1.5 crimes per citizen! Although most of these crimes are petty theft, there has been a double murder! No other gods before me!

The pope is the Absolute Monarch, he has TOTAL judicial, executive and legislative control over the Vatican state, and is the only absolute monarch left in Europe. Thou shalt not kill!

In 1974 the Franklin National Bank collapsed and the Vatican lost £20 million, its owner died in prison after drinking poisoned coffee. In 1982 the Vatican-owned "Banco Ambrosiano crashed with £700 million of debt, its Chairman Roberto Calvi was found hanging from Blackfriars Bridge with bricks in his pockets. Thou shalt not commit laundry!

US drug enforcement chiefs have identified the Vatican as a possible money laundering center following the movement of 23 million euros to 2 corner-street outfits in 2010. The State Department has listed it as "a country of concern"! 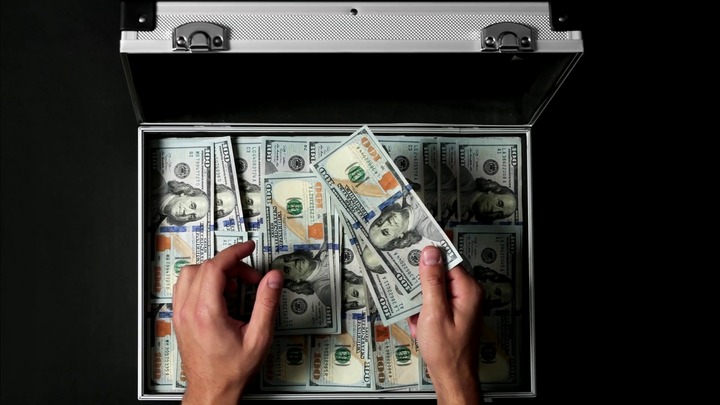 Which surprised you the most?

Content created and supplied by: Konkonsa_News (via Opera News )