A little child captured the attention of the majority of Ghanaians a few months ago when he was photographed eating fufu during our day celebration during one of social media's hottest stories. Daniel, like many other children in the country, was not fortunate enough to be born into a wealthy family and raised by them. The infant boy's father was reportedly deceased, and his mother was a mentally challenged woman, according to sources. His only sibling likewise dropped out of school in primary 5 and went into galamsey to help support his younger brother and mother. 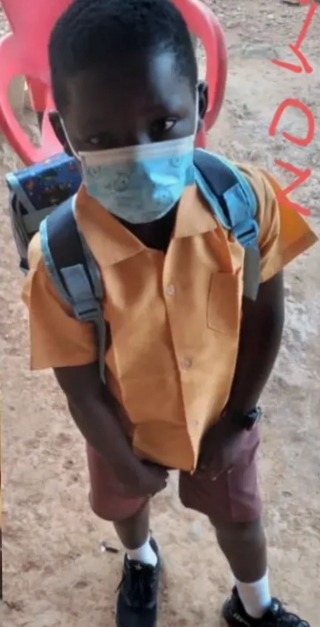 Many individuals created stories about Daniel in order to highlight the difficulties he was facing. People even took it upon themselves to track down the small boy's location, signaling that hope was on the way for Daniel. According to reports, an NGO has offered to adopt the young child to Canada. Daniel's house was probably full with laughter. 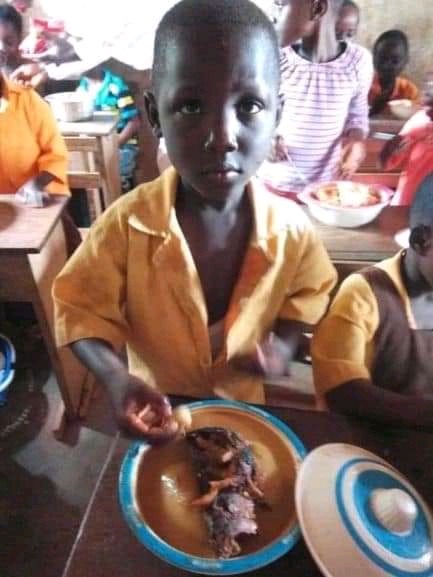 I'm not sure what's going on behind closed doors now that it's been a few months, but the little child has been seen in a new school uniform in Ghana. By now, the little child should have been on his way to Canada, but it appears that the promise of adoption was just that: a promise. We don't want to hear bad things about the youngster; he should be moving to Canada, as it was reported in the news, or some of us will not rest until the promise is kept. 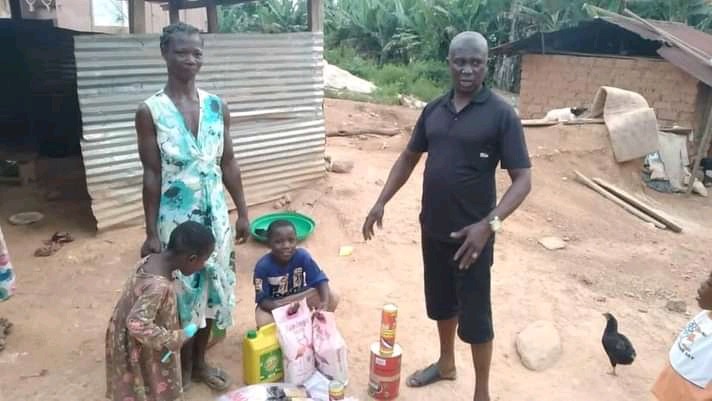 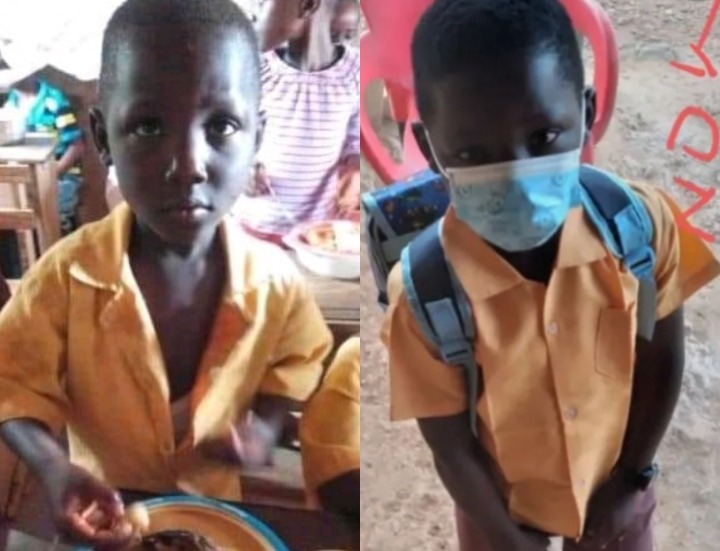