The population and housing census results has been officially been declared by the Ghana Statistical Service. The Population of Ghana as at 2021 is 30.8 million. The breakdown population in each region is as follows 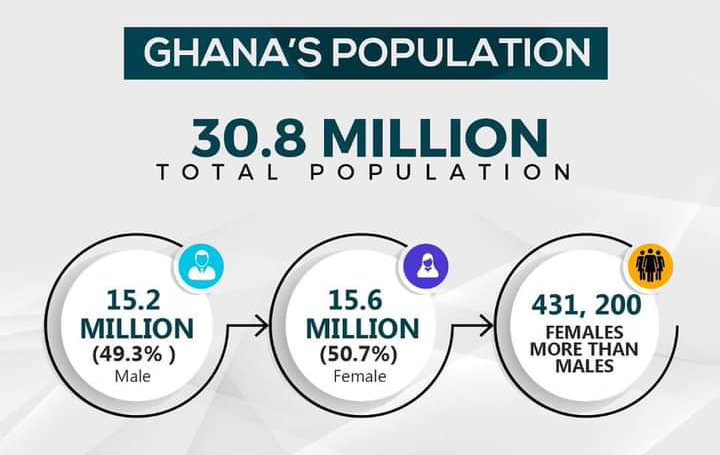 Greater tops the list with the region with the highest population. The total population is 5,446,237.

Eastern region is the third highest populated region in Ghana with a population of 2,917,039. 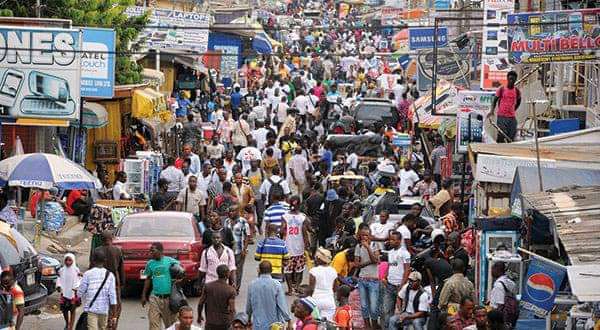 Upper East has increased in population as at the last census in 2021. The current population on the region is 1,301,221.

Bono region is part of the new created regions formed out of the Brong Ahafo region. It has a population of 1,208,965

This region has quite a number of people. The current population stations at 904,695

North East which is located in the Northern Part of the country has a population of 658,903

Savannah region was also formed out of the Volta region. It currently has a population of 649,627

Ahafo region is currently the region with least population. The current population stands at 564,536.

Here Are Some Three Tips On How To Grow Taller; Number One Is Important