The family of the late Kusi Barimah, is fighting for his case to be investigated after he was found dead this morning. Kusi, 22, was found dead in his room this morning by his uncle Francis Kusi. Francis, 59, the uncle to the deceased, was going to wake Kusi up to assist him to carry some farm produce from the farm to the house when he found him hanged in his bedroom. 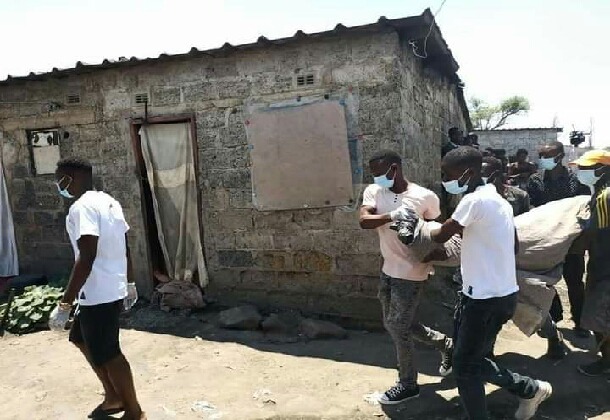 I had talked to him on the evening of Saturday 4 December around Five that, I would need his services to carry some load from the farm to the house on early Sunday morning before church services. We had settled on 5 AM on Sunday and I was going to wake him up so we could visit the farm together when I found him hanged, Francis Kusi, the uncle of the deceased said.

Francis was surprised to see his nephew hanged to his crossbar and shouted until the arrival of the entire family to Kusi Barimah's room. Kusi was already dead when they eased the sponge he had used to hold his neck to the crossbar. His body was inspected by Gyamase Police before the body was transported to the Aheninwa Memorial Mortuary at nine in the morning. 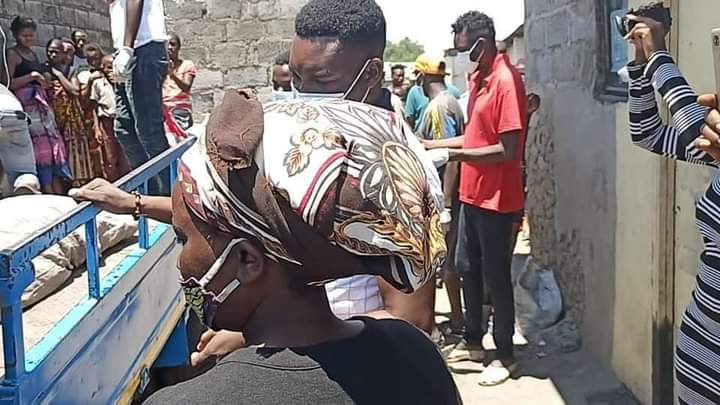 Gyamase Police on concluding the cause of death to be suicide, relied on their preliminary investigations which had been conducted with the help of an environmental specialist before the police had ruled the case to be suicide. The family, headed by Francis Kusi, the uncle of the deceased, had ruled out the police preliminary investigations that, the deceased could not in any way commit suicide despite the bathing sponge he had used to kill himself.

My nephew can never kill himself. He is fun of life and likes enjoyment so he can never kill himself for the sake of anything, we suspect someone behind this, the family said through Francis Kusi, the family head. Francis further hinted that his nephew had once confided in him over a loan he was owing some people, which he had even given Five Hundred Cedis from his cocoa beans to settle part of the loans.

My nephew was owing some people in a bad business deal that went on between them. He had paid Three thousand out of the nine thousand he owed and I had promised him of helping him pay that money but he kept saying those people were threatening his life. I have met the people once and that was when they came for the Five Hundred Cedis. I suspect those people to be behind my nephew's death, Francis Kusi confessed. 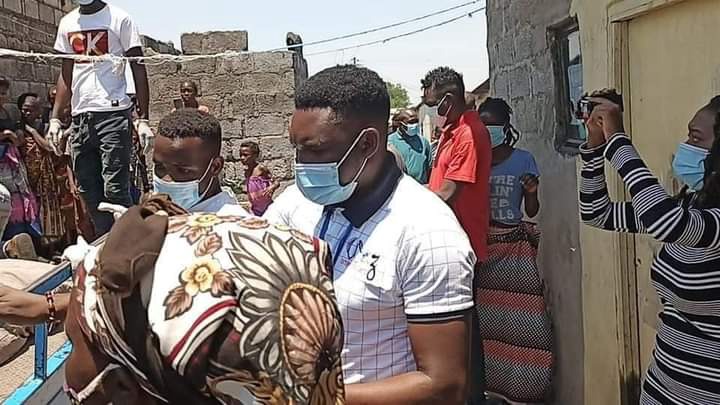 The police of Gyamase is investigating the confession of Francis Kusi and if there is a possible link to that leading to the death of Kusi Barimah.