Truck driver Benjamin Aksati, 43, was delivering his third consignment of sand to the Kpando Senior High School for the construction of a dormitory when he crashed into a three-unit single room apartment at Ndatui, a community settlement within Kpando. Just a few metres from reaching his destination; Kpando Senior High School, where he was to offload the sand, was where Aksati tried giving space to an incoming long tipper truck loaded with cement. 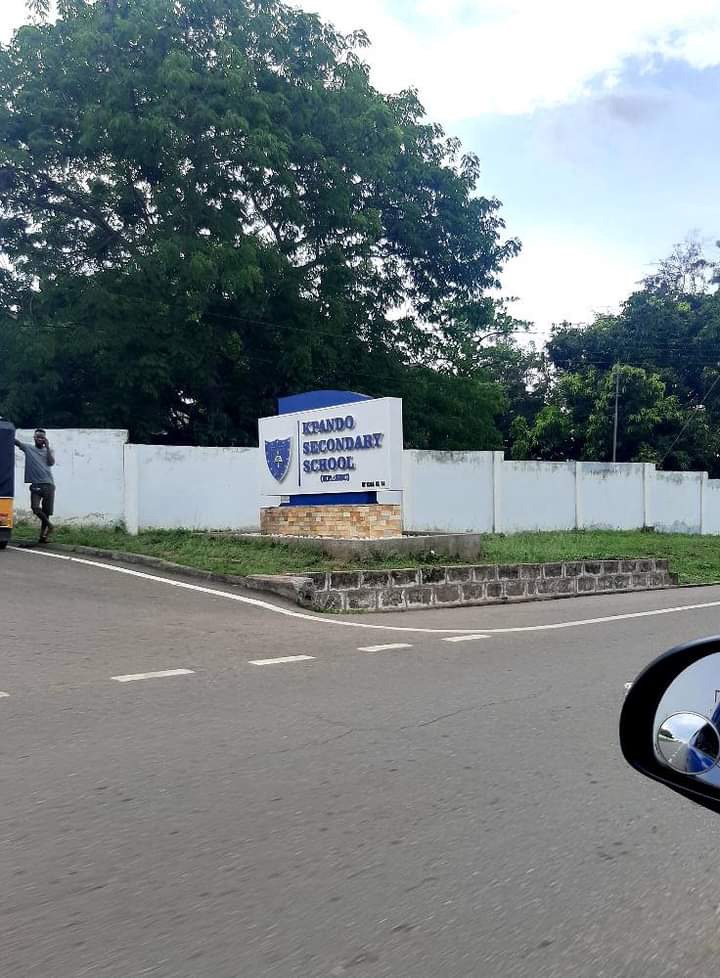 Benjamin Aksati, according to eye witness Wulogor Yawli, tried veering off the narrow road for a small bit in other not to scratch his car nor the cement long vehicle. Benjamin as he tried veering off the road to the tip of the pedestrian pavement, was when he lost the truck and collapsed at Ndatui.

The truck was saved by the three-unit single room boys quarters house and if not for that, it would have rolled over and over before landing, Yawli narrated. Benjamin Aksati was not critically injured as residents rushed to his aid and took him to the hospital. With minor injuries to his head and sideways, Benjamin looked fine but he was still taken to the Margret Marquart Catholic Hospital in Kpando for checkups and screening after the deadly accident. 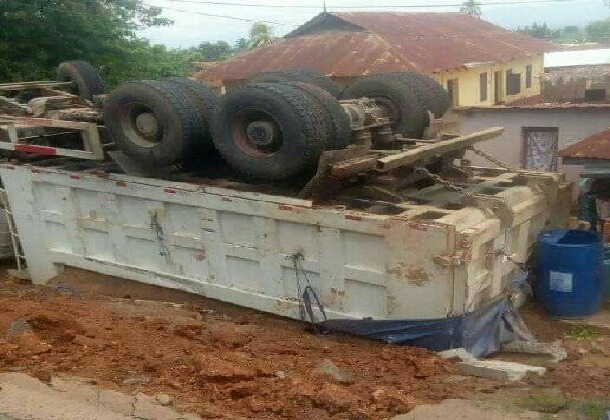 While Benjamin didn't sustain any serious injuries, his truck attendant, a 25-year-old man broke his right arm and twisted his fingers before he was taken to the same hospital for treatment. The truck attendant; Mawuli Felix, had sand covered in his entire body before first responders were able to rescue him.

We thought it was only the driver in the truck as the sand had covered the entire passenger side of the truck and it was only after we saved the driver, was when we knew he had a truck attendant. We were able to save him too but he was already in pain before taking him to the hospital. 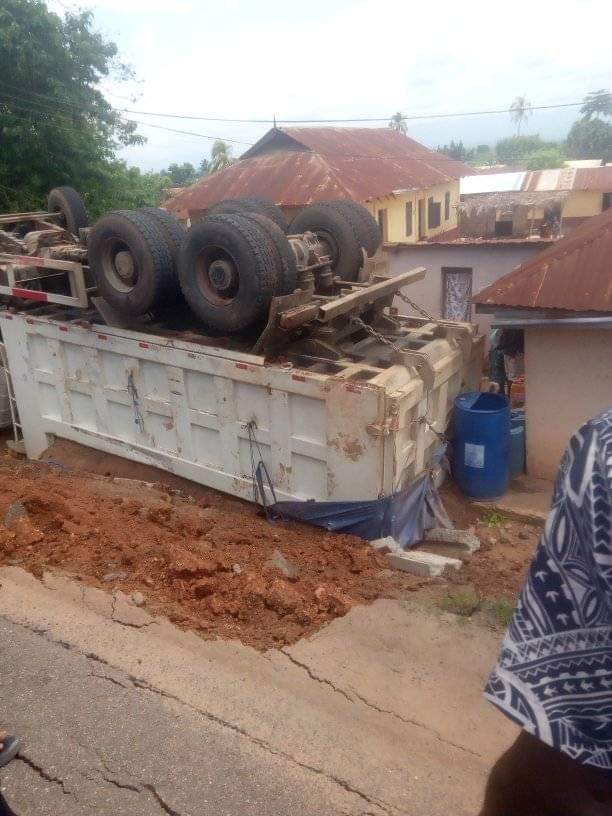 The driver can't be blamed because it is not his fault. He was just giving way to a cement long vehicle truck and that made him move slightly to the edge of the road but because of the narrow road, he lost the truck and caused an accident. It is the fault of the contractor not that of the driver. If the contractor had made a bigger road, there wouldn't have been an accident. And because the road is narrow, no crash barriers are guiding the road and that is all the fault of the contractor, Wulogor Yawli, an eyewitness and one of the rescuers narrated. 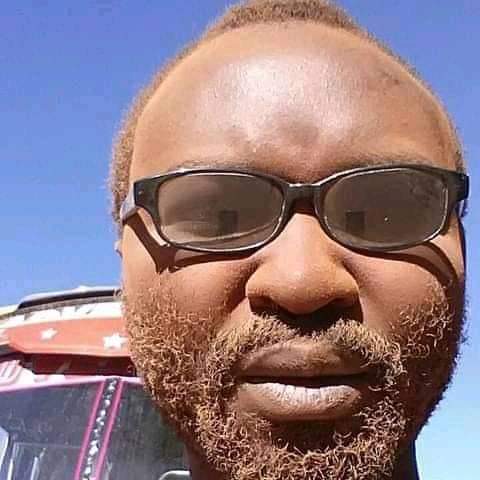 Kpando Police MTTU has been alerted of the crash as they prepare to clear the sand and tow the truck off the road.