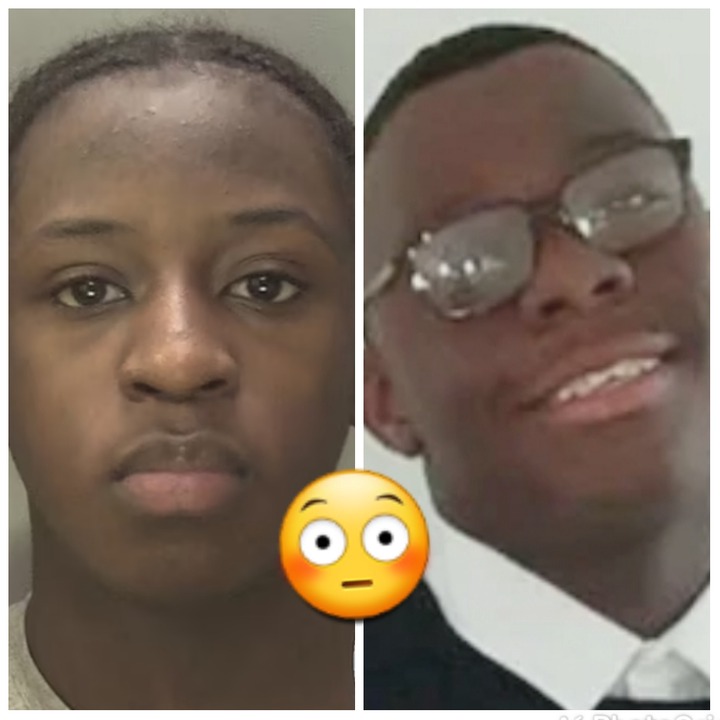 Unfortunately for Mustapha's father, his 14 years old son has been named as the most youngest gun killer in the United Kingdom. According to reports, UK has never handled or observed such a case involving such a young man. That makes Yussuf Mustapha the youngest gun killer in the United Kingdom. The Journalist reported that, the Police and court authorities couldn't believe that such a young boy could commit such a crime.

According to further reports, Yussuf Mustapha sent a gun to school just to shoot his school mate 15 years old Keon Lincoln. After further CCTV evidence and forensic audit, Yussuf Mustapha was found guilty for first degree murder and unauthorised use of Ammunition.

The UK based court in its own wisdom has jailed him for life. The mother of Keon Lincoln reportedly wept in the court room as he branded Yussuf Mustapha as a wicked and monstrous soul. 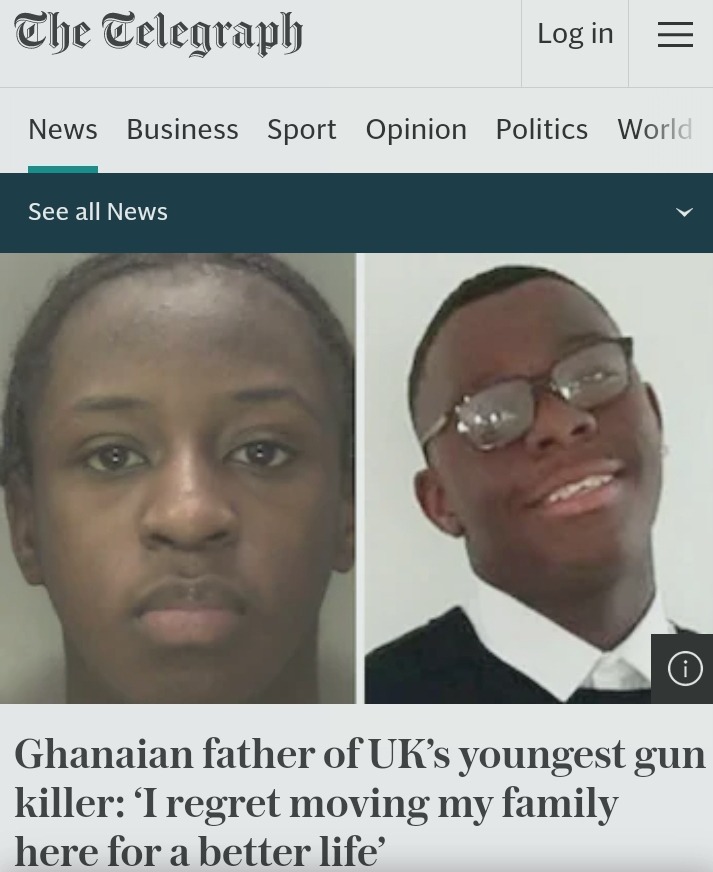