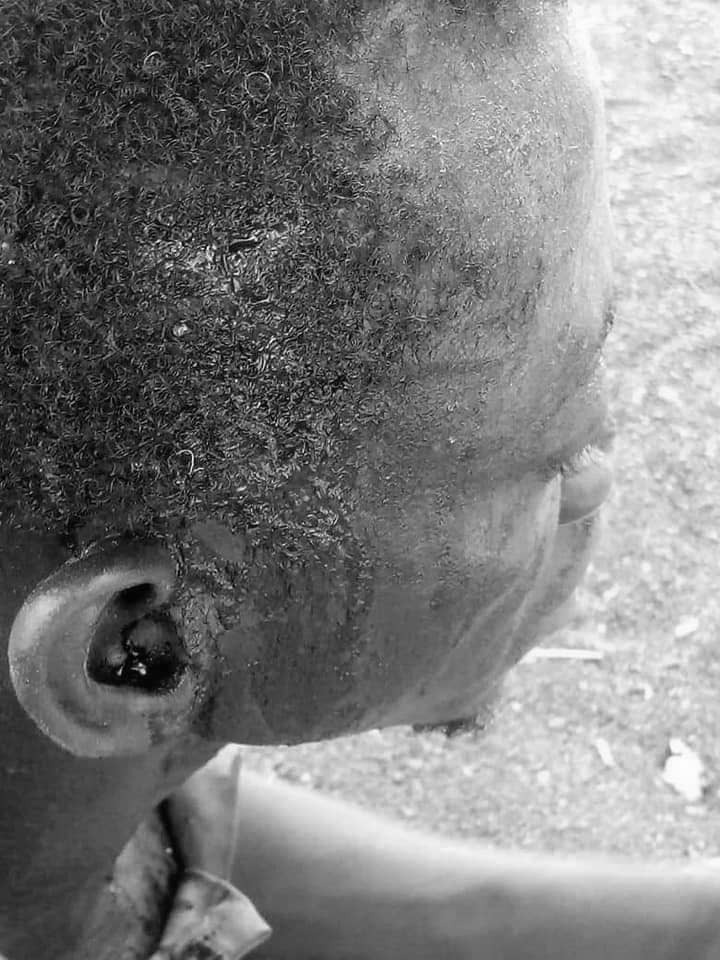 What started as a mere disagreement between a lotto vendor and his customer in the Karaga District resulted into a full blown violent clashes between two neighbouring Tamalgu and Bagurugu communities. Reports say the issue that brought about the clashes started last Wednesday and by the weekend had resulted in the mini conflict which led to the destruction of properties and about a dozen of people sustaining gunshot wounds. 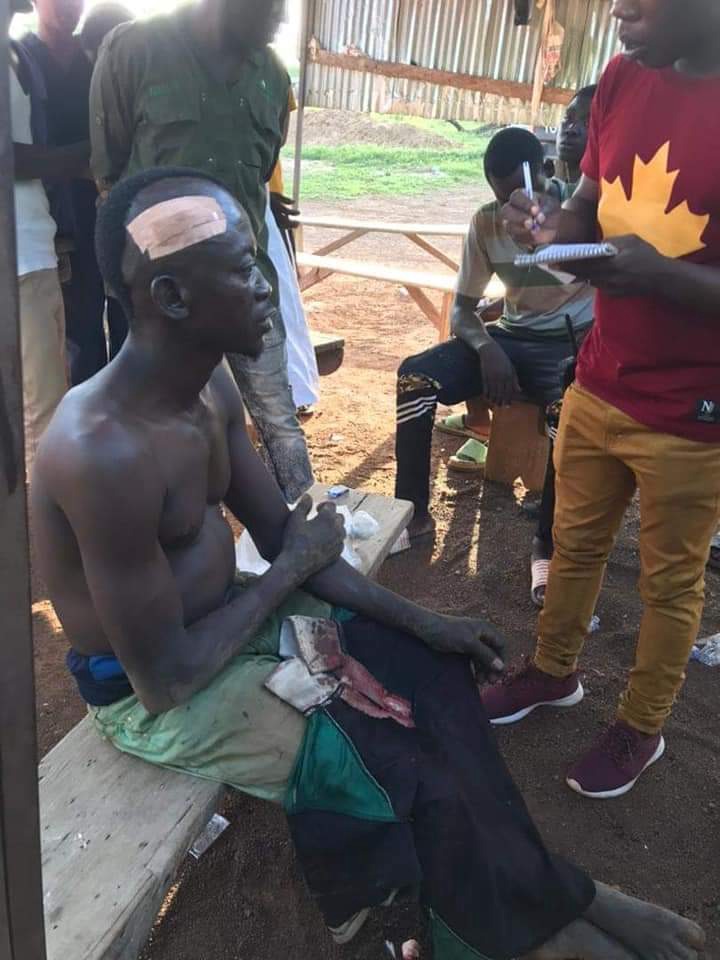 An eye witness account indicated that a man from Bagurugu purchased a lotto ticket from a vendor in Neighbouring Tamalgu village which eventually won 200 Cedis. He went to claim his winnings but was told he will be paid 180 Cedis and the remaining 20 Cedis according to the vendor will be used as transport to his senior agent where he can claim the proceeds. The customer did not take kindly to that and the ensuing disagreement over the matter led to him being beaten by youth of the Tamalgu. He also reported to his community who in retaliation burnt a tricycle that was transporting goods belonging to a man identified only as Issah and hails from the lotto man's village. 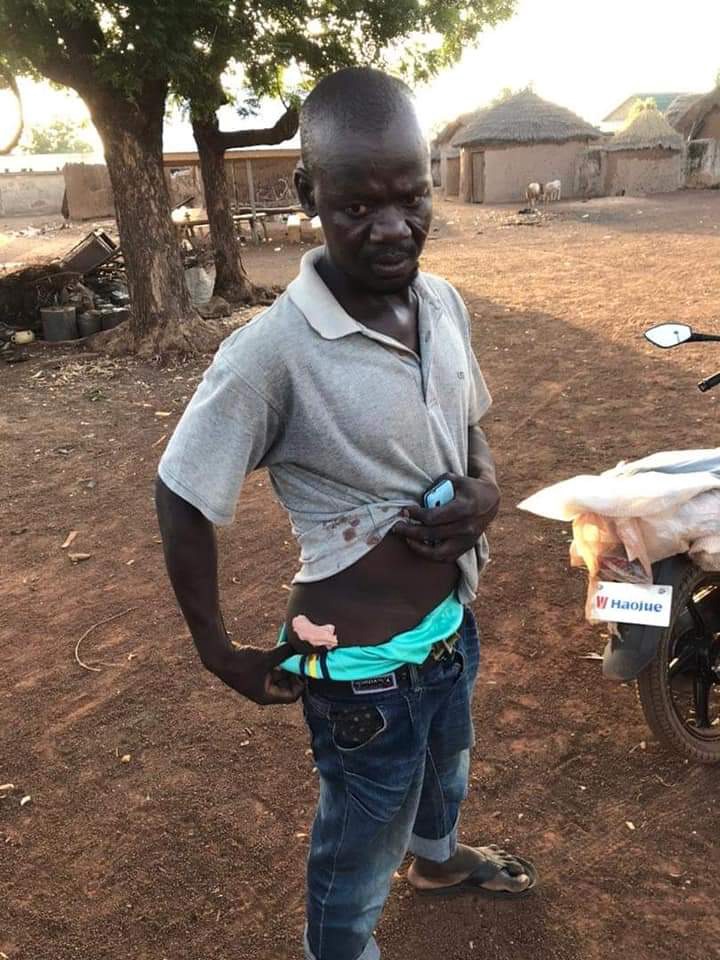 But for the swift intervention of police in Karaga, the situation would have escalated into a full blown bloodbath. An uneasy calm has been restored following the increase of police presence and plans are advanced to call elders of the two communities for a dialogue. 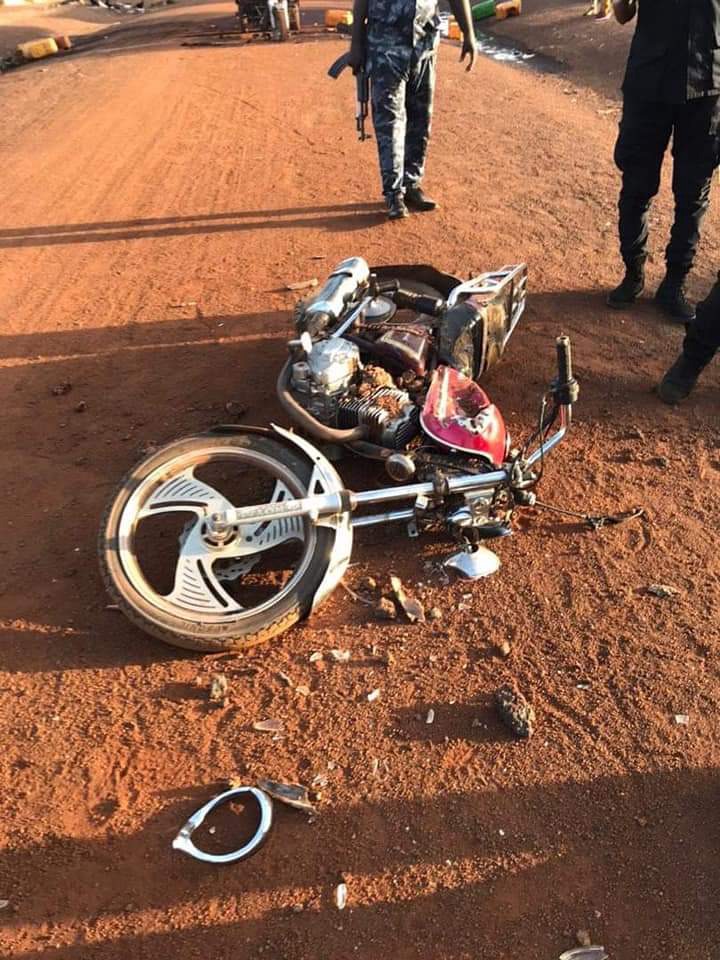