IGP Dampare Invites Night Shift Officer To Dinner; Watch How It All Happened

By Blind_Justice (self media writer) | 16 days ago 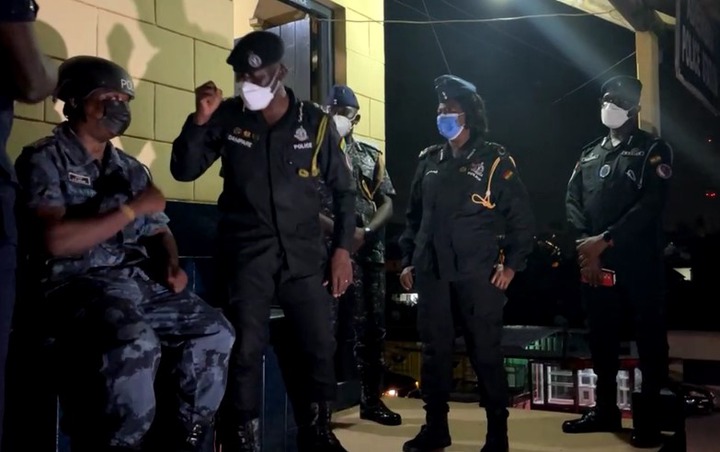 The Inspector-General of Police Dr George Akuffo Dampare has a beautiful way of granting the wishes of his officers who remain dedicated to the work. During his late-night monitoring of operations at selected police stations and checkpoints in the capital of the Western Region, Sekondi-Takoradi, Dr Dampare was fulfilled to learn about the sacrifice of a duty officer who was on a night shift at the Adiembra Station, has been making in his community.

The police officer whose first name was given as Isaac was fully active late in the middle of the night when Dr Dampare paid him an unexpected visit. He was the only officer at the post. Just when he saw the IGP approaching, this officer rose and saluted his boss as he walked up the hilly structure they have as a police station.

Dr Dampare engaged the police officer in a conversation to learn about situations at the station. After a brief interaction, the IGP came to like him for being frank about the work and other related issues. 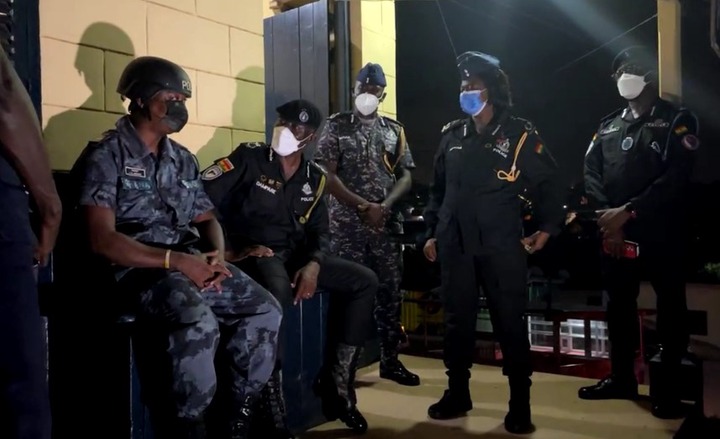 The excited officer openly asked the IGP and his team of the Police Management Board to frequent these visits. He remarked that such visits boost their morale and thus inspires him and his colleague junior officers to aspire to such heights.

The IGP remarked that greatness awaits those who prove themselves worthy, adding that he started just like him and rose through the ranks to become an IGP. Jokingly, even before he took his seat, Dr Dampare asked this officer if he had even gotten an opportunity to sit beside an IGP in his life.

The Officer shook his head indicating that Dr Dampare’s will be his very first encounter. They all broke out in laughter, and after a satisfactory conversation, Dr Dampare invited the officer to a dinner at his head office. 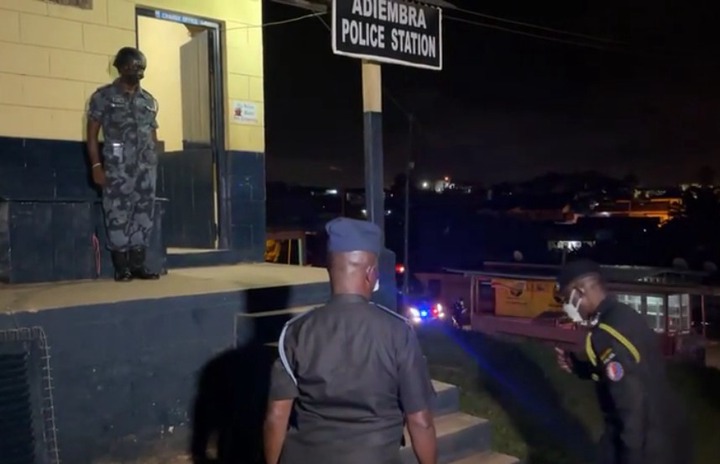 “We like your frankness in the fact that you want to see more of us. What about inviting you over to have breakfast and lunch with us?” he asked.

Gladden that his request was granted, the officer responded affirmatively. His wishes have been fulfilled.

Watch the video via the link below.