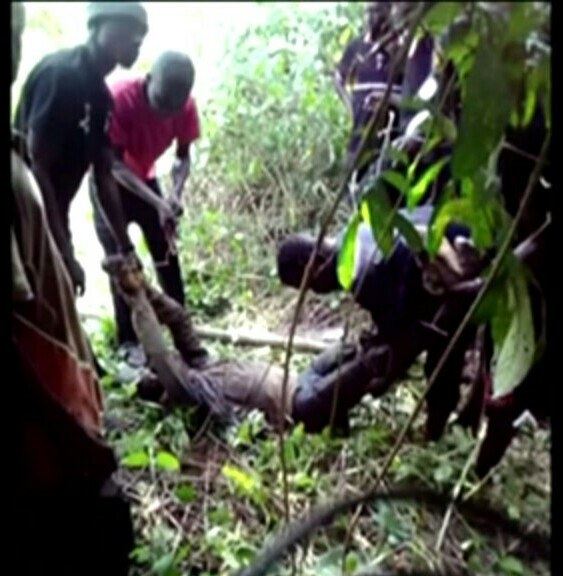 Kennedy Appiah a 44-year-old man has been found dead in a pineapple farm belonging to his neighbour, Addai Nimo. Kennedy who died yesterday, told his wife he was going to pick his harvested millet beans from the farm, when he didn't return home again. Kennedy was found dead when Addai Nimo, a farm neighbour of Kennedy was going to his farm in the morning. He was found in the middle of the pineapple farm which has been the cause of argument between Addai Nimo and Kennedy himself. The body of Kennedy has been deposited at the Kasapin mortuary while people have started pointing hands at Addai Nimo for having a hand in the murder.

Deceased Kennedy Appiah inherited a land from his late father which he did use to cultivate Millets. It was with the same land the father who died in 2010, did farm on it till his death, but upon his death, was when chaos and crisis started arising.

Addai Nimoh and his family started claiming the lands the father of Kennedy was farming on, after his death that, those lands were not his. Kennedy refused to give the lands to the Addai Nimo family that, if the lands belonged to them, his father would have stated it before his death. This has been a decade-old fight between Kennedy Appiah and Addai Nimo on who owns that farming lands, as the two have been threatening each other countless times. Kennedy himself threatened Addai Nimo that, if he misbehaves with him on the land, he will kill him. This was three years ago when Kennedy made those threats. It was the same year Addai Nimo was planting his pineapple seedlings.

Addai Nimo on the other hand, threatened Kennedy last year November that, he was going to kill him if he dares ever touches his pineapple again. Kennedy in December uprooted over 30 pineapples from the land that those fruits had trespassed into his lands and that created another fight between the two which made Addai Nimo threaten Kennedy. The two has not been talking to each other after the December 2020 fights which brought about the threats. Because of these arguments between the two, Addai Nimo has been arrested for allegedly having a hand in the death of Kennedy Appiah who was found dead this morning.

Addai Nimo woke up early yesterday morning to visit his farm since he had a PTA meeting to attend at noon. It was his aim of going to the farm early so he can return home in time and attend the PTA meeting of his last born. Addai on the east entrance to his farm sensed something and upon checking it out, he found out it was a human body. He rushed to the scene and confirmed it before running to the roadside for help. Eight farmers who came to help Addai Nimo when he sought help, reported that Kennedy Appiah had been long dead before they found him. Kennedy's body had been taking to Kasapin mortuary while the police investigate the case. 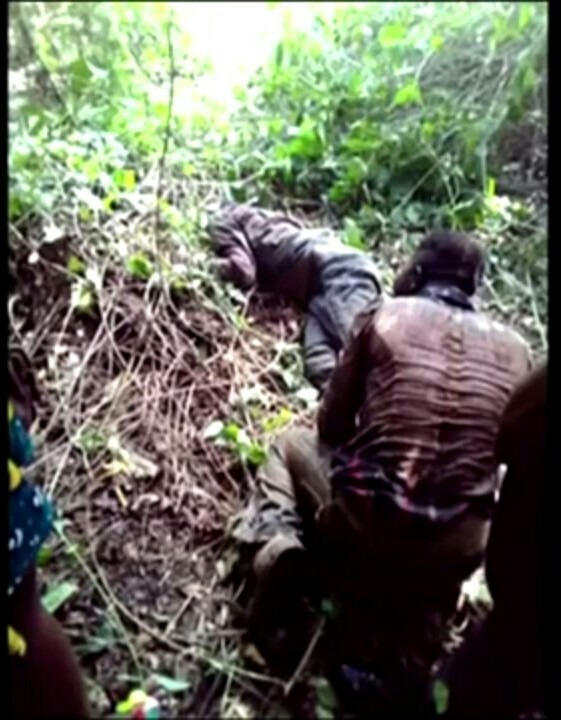 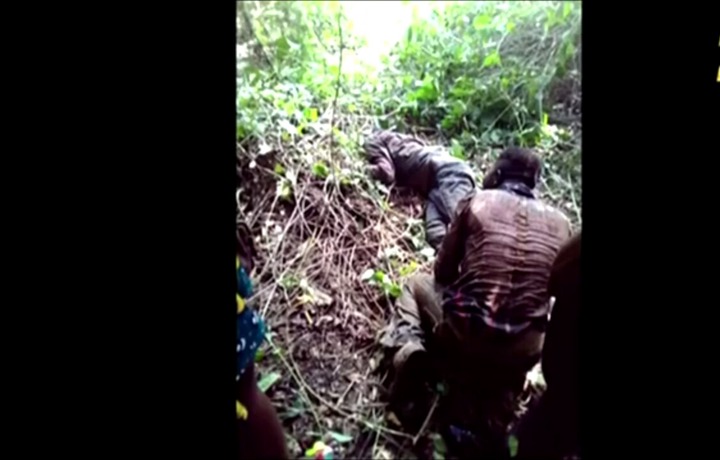 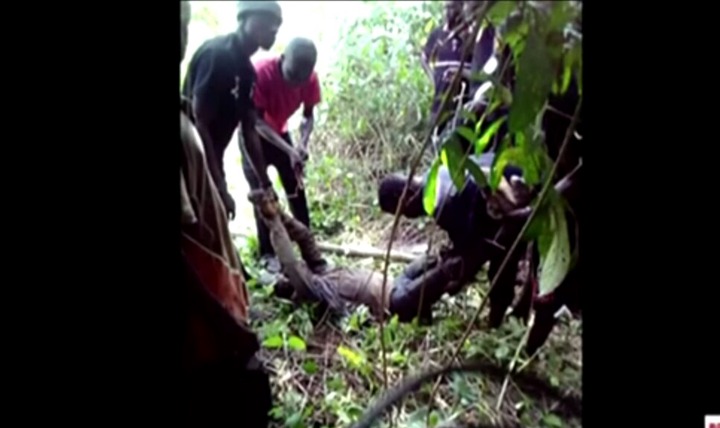