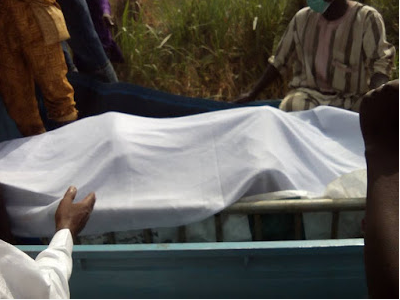 34-year old man has taken the life of two people after an argument about his excessive smoking of marijuana was brought up for discussion last night. Kofi Owusu who is a well-known man in Swefwi Punikrom is someone who doesn't fear anyone because of the weed he has been smoking. Kofi Owusu in 2004 used a kitchen knife to choke one of his classmates when they were talking about football matches, which he did not know more about. The classmates were discussing who is well known when it comes to football games and who has scored more goals in the history of football matches. Kofi Owusu could not make a sound argument over his choice of a player, while the other classmates made sound and well-meaning arguments. He got pissed off when his argument wanted to be supported by any data, and used a kitchen knife he had on him, which he was using to peel sugarcanes, and stroke the stomach of Addai Mensah.

The family of Addai Mensah arrested him and he was jailed for fifteen years in 2004, but his sentence was somehow reduced and he was released in 2016. Kofi Owusu did not turn a new leave, after the bitter experience which sent him to jail in 2004, and kept doing his worst from the day he was released from jail, back to Punikrom. He went back to smoking which he had mastered in jail, and when he smoked, troubles were what followed. Kofi Owusu's father has been going to the Punikrom police station since his son was released from jail in 2016, and there wasn't a week from 2017 to 2020, he didn't go to the police station to beg for the release of his son whenever he was arrested for petty crimes.

Any animal Kofi Owusu sees, he will kill it and make a stew or soup out of it. He never cared who owned the animal and whoever went to him to complain over their missing animal, did get a warning of gunshots or cutlass wounds. It was either he chases you with a cutlass or fires his home used gun on you. The father Mr Owusu got tired of going to the police station in January 2021, when several reports were made to him about Kofi killing and eating other people's animals. The police of Punikrom was fed up over his involvement in every crime, and left him to his faith until last night.

Kofi Owusu on Sunday morning saw two sheep nibbling on nearby grass, and didn't spare their lives. He took his homemade gun and shot one of the animals when no one was watching. All the people heard was a gunshot and many knew someone had angered Kofi to have made him release his guns into the air on Sunda. Kofi ate the animal and roasted the rest for his friends, and that was when Imoro knew it was his sheep that Kofi had eaten.

Imoro made official complaints to the father Mr Owusu, over Kofi Owusu's involvement in killing his animal. Mr Owusu went to Kofi's house to talk sense into him, and that generated anger from Kofi who took his weapon and murdered the father. Mr Owusu had in mind of settling whatever his son was going through, but he met Kofi with his two rolls of weed. Mr Owusu took the rolls of weed and forbid Kofi from smoking because it was with that weed, he was causing commotions with.

Kofi was angered when the father took his weed and went to his room and picked his weapon. He fired one bullet into the air as usual, and the father still didn't give him the weed. Kofi took his cutlass and warned the father over his weed which he aaid GH¢5 for, because it was the best weed from the dealer. The father never gave back the weed after the warning and Kofi murdered him right there. Mr Kyere who went with the father, could not stand the murder of his best friend when Kofi Owusu murdered him and was about to run for his life, when Kofi Owusu aimed his gun at him and shot him two times from the back. Punikrom youth came out in their numbers when they heard the sound of the two gunshots and Kofi Owusu was nowhere to be found. The bodies have been deposited at the Swefwi Wiawso hospital mortuary while the search for Kofi Owusu continues. 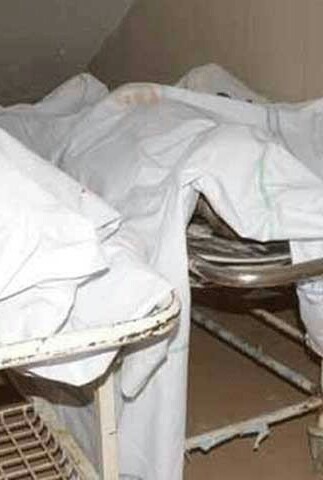 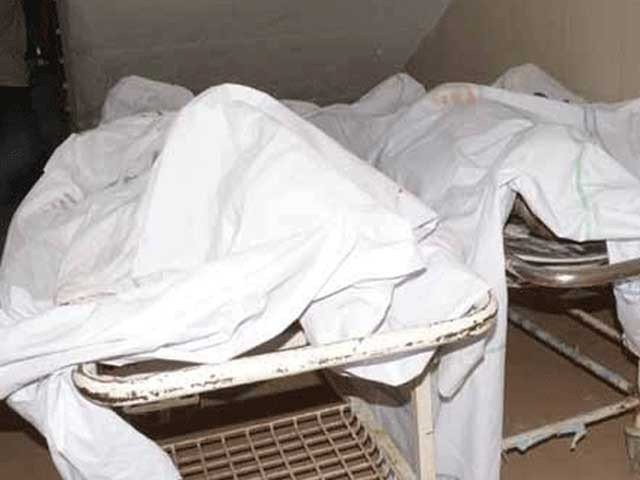