By AccraBlogger (self media writer) | 26 days ago

Crime cases filmed by CCTV cameras have been reported across the country in recent weeks. Armed thieves followed a lady who went to withdraw money from the bank on Achimota road in Accra, and followed her with an okada motor to a spot where they seized the money (GHc 29,000). The lady did not battle with them when she saw how violent and lethal they appeared, instead handing them the money as though they had worked hard for it.

The investigation into this case is still ongoing, and another victim has been attacked by these ruthless individuals. In the Weija Constituency, in a suburb known as Valley View. According to reports, the armed robbers followed the lady on two motorcycles as it happened in Achimota. As they approached the lady, they pulled out their pistols and began firing into the ground. She did not struggle with them because she was afraid for her life, and she swiftly gave them an undisclosed sum of money.

Residents who witnessed the sad situation reportedly sought to attack the armed robbers, but they fired a warning shot, scaring them away. The Weija Police Department was notified of the event, but they were unable to get at the area before the armed thieves sat on their motorcycles and escaped.

These are some of the reasons why the Okada or motorcycle should be prohibited entirely in developing countries such as Nigeria, Ghana, and Togo. We don't know how information gets to armed criminals when a client withdraws money, therefore it's becoming too dangerous to trust tellers. 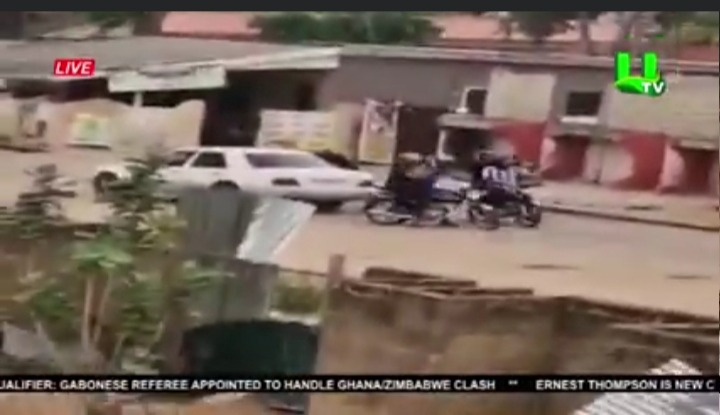 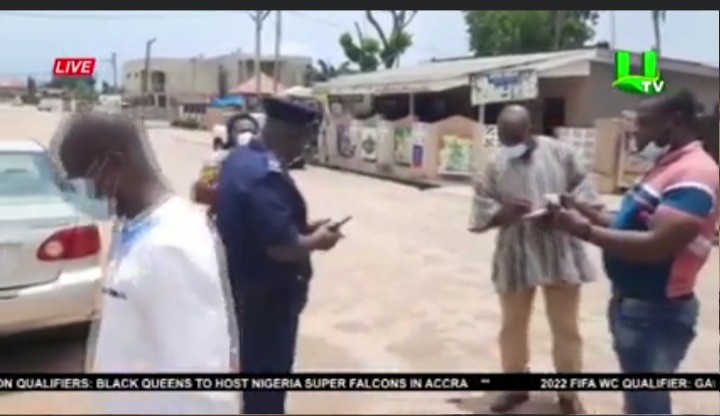 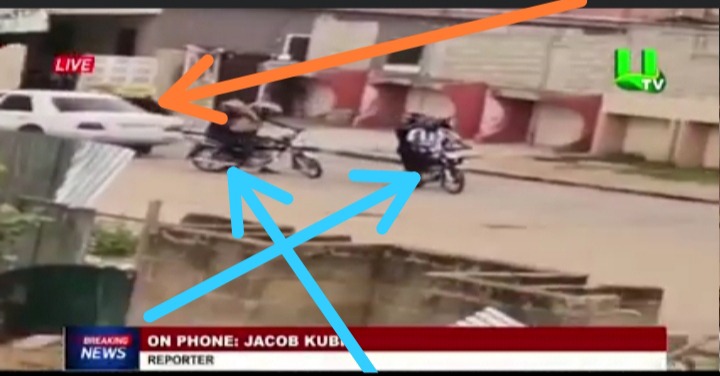 To Be Honest, I Have Not Fully Verified Yet - Kwesi Pratt Reacts To Cement Importation Allegation

15 Years After Angelina Jolie Adopted A Homeless African Child, See How Beautiful She Is Now