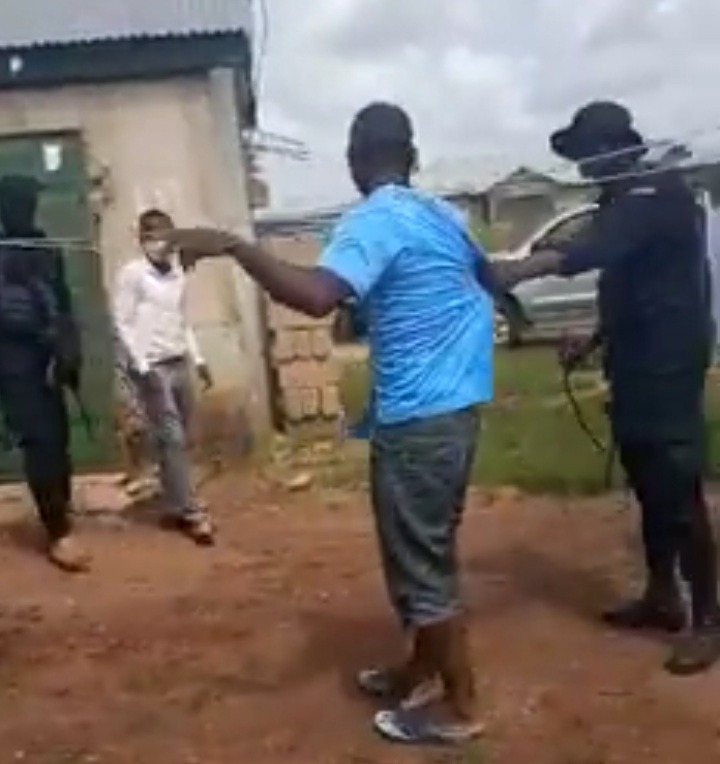 Opposition National Democratic Congress has waded into the ongoing case of police assault on Civilians in Tamale as they have called on the police administration to institute a serious probe into the matter. For the NDC, news that some four police officers have been interdicted for their roles in the brutalities is not enough and so further investigations should be instituted to get to the bottom of the matter . 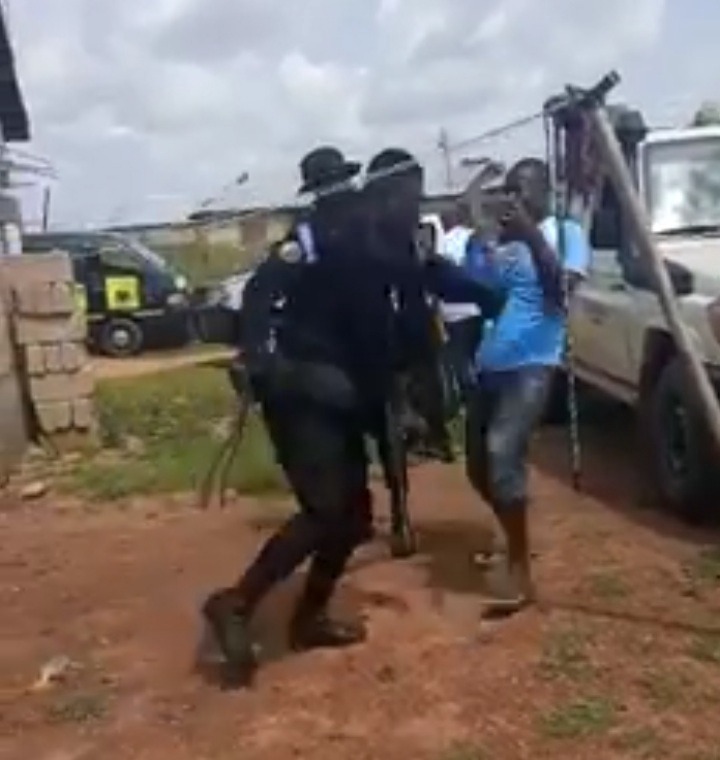 On Monday, the police officers who were assigned to the Northern Electricity Distribution Company NEDCo to undertake operations to clamp down on people involved in power theft at Nakpanzoo in the South of Tamale were captured on viral videos lining up suspected power thieves and meting out to them what can best be described as instant or mob justice. The police have since received wider condemnation for their unprofessional and inhumane treatment to the citizens, with the police administration moving swiftly to indict some four of their men.

A statement signed by Abdul Ganiyu Sandow, Communications officer of the NDC in the Tamale South Constituency, commended the IGP for his swifr effort but called for his administration to dig deeper into the matter and issue appropriate sanctions to his men.

"In as much as we commend the IGP for his swiftness with which he interdicted the officers in uniform, it is our expectation that the assault will be properly investigated and proper punishment be meted out to those recalcitrant police officers," the statement said. 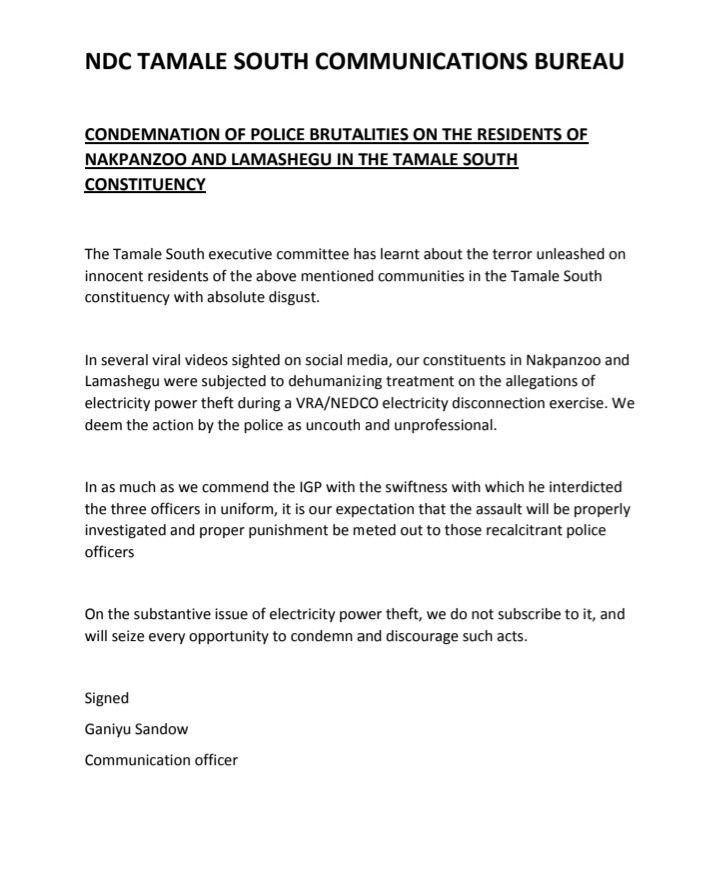