One Of The Armed Robbers Nearly Killed Me: Bystander In Cape Coast Robbery Tells It All 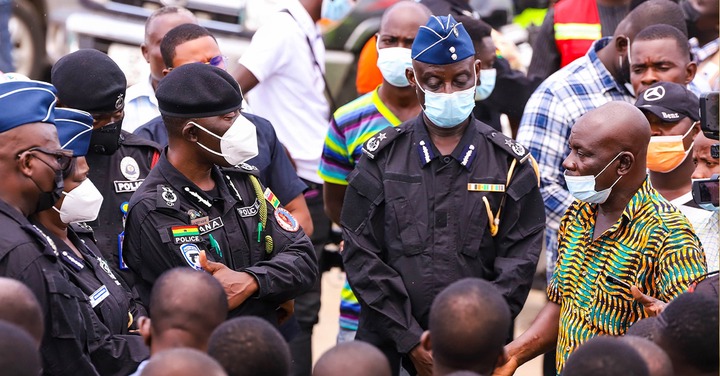 ﻿Most daylight robberies occur in the middle of the city. The fearless armed robbers strike when everyone is busy moving about their normal duties. When it finally happens, people run for cover whilst others decide to witness the operation. There are at times some people who try to be heroes by saving the day.

One of such heroes is Kobina Osei, a middle-aged man in Cape Coast who witnessed the entire daylight robbery in the area. When the armed robbers arrived on two motorbikes, they had a target in mind. Apparently, their victim, Mensavi Amuzuglo had just returned from the bank and was moving into a shop when the armed robbers approached him. 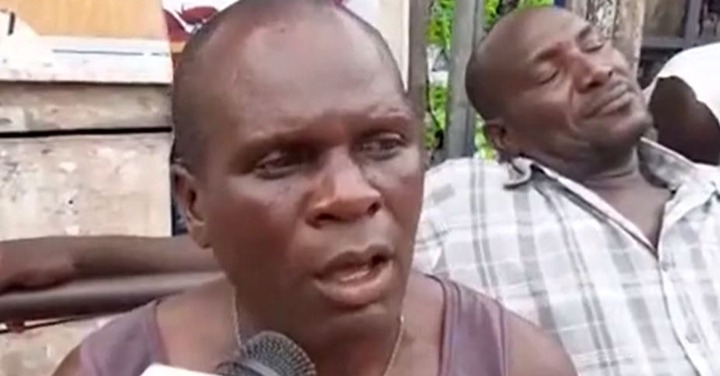 Here, they wanted the bag containing the money, and that caused them to struggle at the scene for a while. This is where Kobina Osei decided to be a hero. He moved to the scene with his brother and wanted to save the victim but upon getting close to the location, one of the armed robbers fired a warning shot and asked them to leave the scene if they wanted to continue living. The warning shot scared them and at the moment realized their lives were in danger. 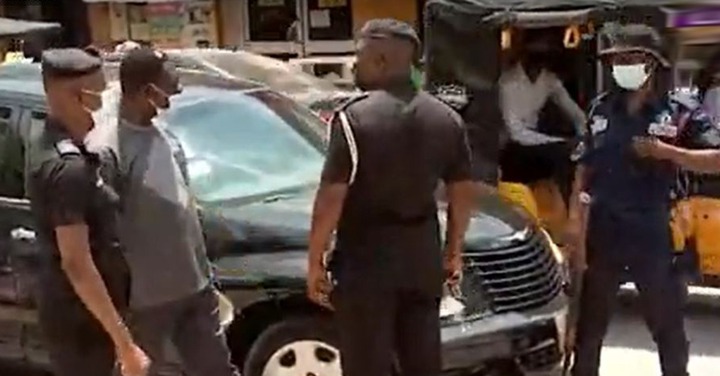 They quickly left the scene and immediately after that heard gunshots. It was the victim who has had his leg shot. The armed robbers took the money and bolted. To Mr. Ansah, the police who were at the bank failed to help save the situation because they were very close. He wants the police to increase the security cameras in cape coast to avoid future occurrences. 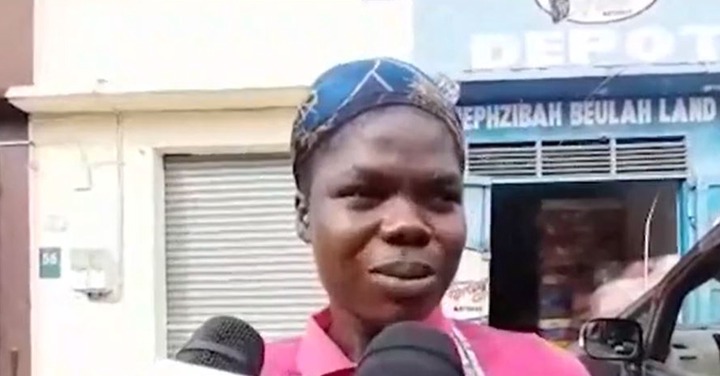 Mary Johnson, another bystander was surprised at the conduct of the armed robbers, she believes that they approached the victim as if they knew him already. This revelation clears the minds of many who hold the opinion that some bank workers have been providing information to the armed robbers. It is strange how they were able to detect that the man had gone to the bank to withdraw money, to the extent that they were able to know his every single move after getting out of the banking hall. It is about time people accept the various electronic means of handling cash.