Radio Presenter Stabbed to Death by This Jealous Girlfriend!

By MrPresidentFrank | self meida writer
Published 12 days ago - 0 views

Every form f human relationship has an element of misunderstanding in them. It can range from minor misunderstandings (“I thought you said left!”) to toxic misunderstandings (“Were you flirting with her?”). They cause stress, frustration, turmoil and probably the worst perpetrator, not feeling heard or understood. Over time, if a person continues to NOT feel listened to by their partner, distance takes over.

While every relationship encounters a misunderstanding from time to time, there are some relationships that are plagued by them. Misunderstandings, simply defined, are when these two people’s perceptions collide. Your partner thinks of the situation in one way, and you see it in another.

News portals are reporting of this shocking scenario that went down in the wee hours of today's morning as Allan Mandela, a radio sports presenter working with 105.0 Hunter FM, was murdered by his girlfriend, Loyce Mbaine attached to 92.2 Bfm after getting misunderstandings.

Loyce, a receptionist at BFM radio station in Bushenyi Municipality is accused of stabbing to death her longtime boyfriend Allan Mandela Mateeka aged 26 also known as 'Sports Master Mateeka'. Mateeka has been working with Hunter FM in Bushenyi district. 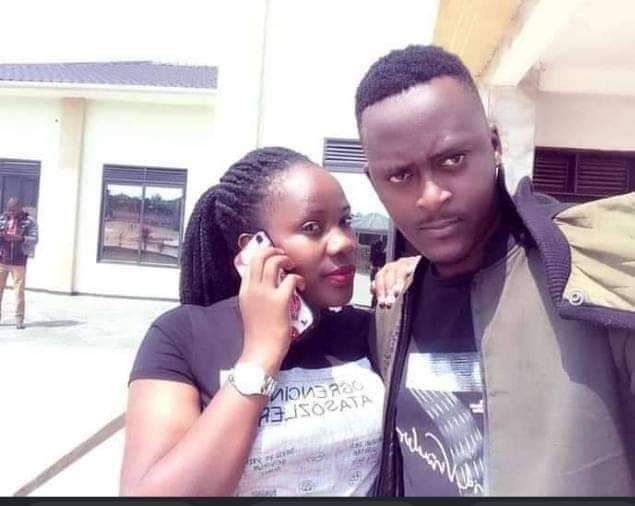 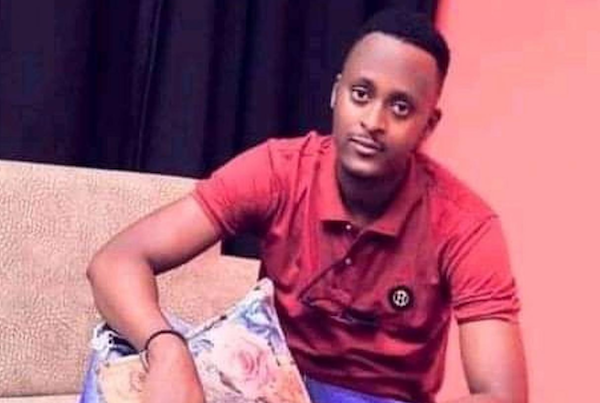 Mateeka was on Friday morning found dead in his room in Rwentuha town council lying in a pool of blood. The regional police spokesperson says that Mateeka was stabbed with a metallic object in the throat. He adds that Loyce moved to Mateeka’s house on Thursday and spent a night there.

The report affirms that, Allan's body was found lying lifeless in a profuse of blood in his room in Rwentuha- Bushenyi, Uganda. Miss Loyce Mbaine has confirmed taking her boyfriend's life in cold blood after being involved in a misunderstanding.

Couples therapist, have a job to help couples communicate, and to teach effective strategies on how to navigate through these miscommunications and here are the top two (2) most common reasons couples, or those in relationship, misunderstand each other and you mut red this, so your next challenge doesn't end up sadly this one that is going viral today.

“Mind-reading” is a cognitive behavioral therapy tool that speaks to the idea that we sometimes mind-read other people, and we also expect others to mind-read us. Misunderstandings root from the very idea that we (at times) expect others to simply “just know” what we are thinking or feeling, without ever speaking to them about it.

Take for example: you’re at work and your co-worker is being distant. This is not typical of her, so you start to think to yourself, “maybe it’s because of that meeting we had yesterday. I was a little aggressive.” In response, you get a little peeved that your co-worker is being so sensitive. You begin to distance. You don’t mention the issue, but all of a sudden, both of you are distant from each other.

Now imagine, just for a second, that you don’t really know why they’re upset. You have a hypothesis. Simply that. You might be right, you might be wrong, or you might be somewhere in the middle.

Maybe she had a bad day. Maybe her cat died. Maybe she got terrible sleep. Maybe you were aggressive in the meeting. The point is this: Oftentimes, we mind-read situations, and then base major relationship decisions off of them. To make matters worse, we could be completely wrong!

To end mind-reading, we simply ask our co-worker, our spouse, or partner: “I want to check-in with you about something…” and through NOT assuming, and being open to the myriad of responses we might receive, we’ve opened up a major channel of communication – and avoided a misunderstanding.

Another pitfall that many relationships fall into is the battle of perceptions. For some people, they believe that their perception is the absolute truth. There is a core belief that the perception is a fact, and NOT arguable. While this may feel right in the moment, it can cause a misunderstanding.

To complicate matters, people will often go into their memory banks, and say, “but this happened, and then this.” The other will say, “no, this happened.” And off to the races.

You must know this. Memory is faulty; it is not as reliable as we’d like to think. Research shows it over and over again, yet so many of us are defensive about it and don’t allow for any wiggle room.

Also, rigidity on your perception can cause misunderstandings to worsen. Put simply, perceptions are subjective, NOT objective. The core relationship skill is to open yourself to this complexity, which ultimately allows you to hear your partner’s experience, without battling it out over details that may or may not be true.

Was the counsel bit helpful?

I didn't seize any excavator from the mining site - Peter Amewu replies NDC's at the vetting. 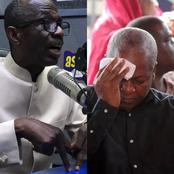 Matters Arising: NDC To File Another Interrogatories On Electoral Commission 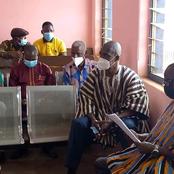 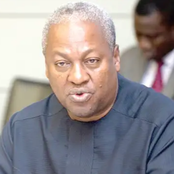 Supreme Court Final Decision Already Known To Some As They Urge People To Accept Ruling - Why So? 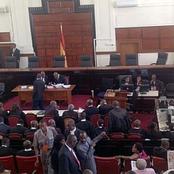 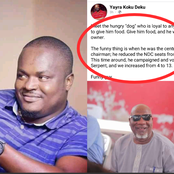 When Nature Decided To Be An Artist- Bear Island 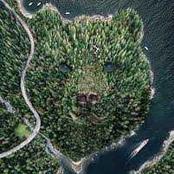 Why Do Morticians Knock The Door Before They Enter The Mortuary? See Scary Experience Of People 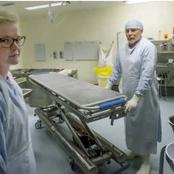 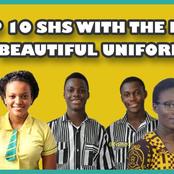