N/R : Police on Manhunt For Gunmen Who Killed Driver Of Karaga DCE 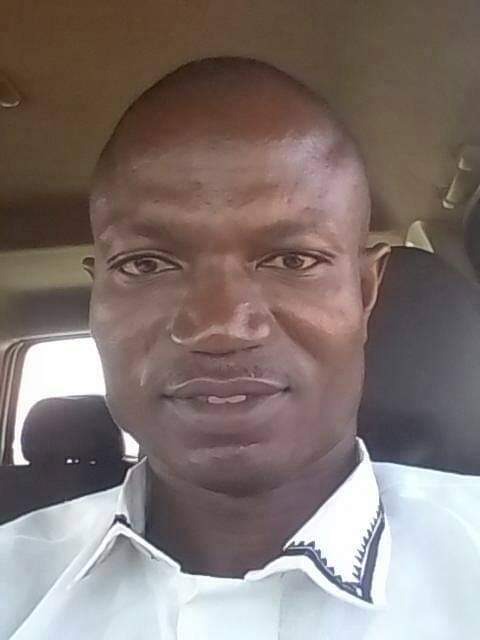 Police in the Northern Region are on a manhunt for gunmen who invaded the Tamale - Karaga road last night and in the process killed Ziblim Issah, Driver of the District Chief Executive for Karaga. Police say residents of Yemokariga, a small community in the area woke up this morning to see the official car of the DCE parked abnormally with the ignition still on at a small distance from the community.

Residents immediately suspected something untoward had happened overnight and therefore contacted the police who eventually discovered the driver's body with gunshot wounds to his head in the car. A source closer to the Police in Karaga say they are in the process of transferring the body to the Tamale Teaching Hospital where an autopsy is expected to take place whilst further investigations continue to ensure the perpetrators are brought to book. 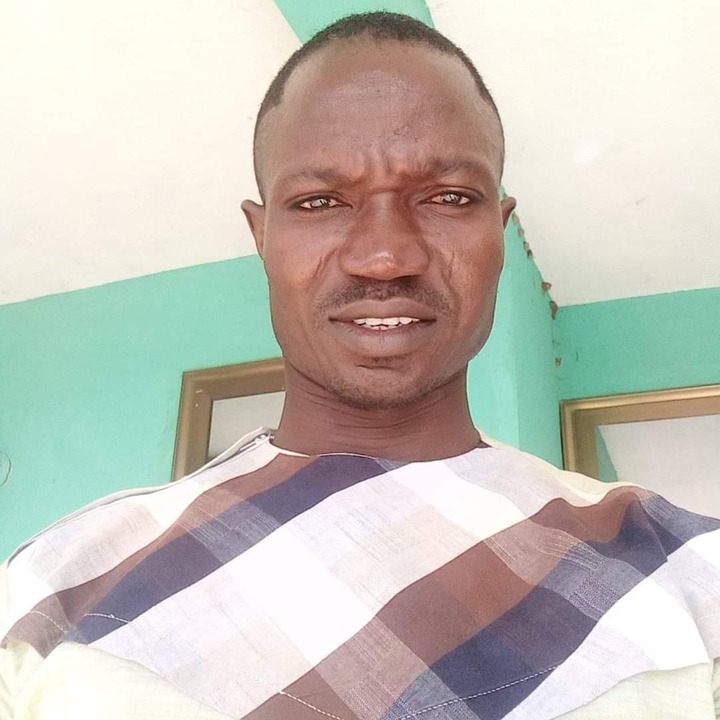 The Driver was reportedly returning to the District Capital after a shot trip to Tamale, the Northern regional capital and met his untimely death in the hands of the killers few minutes before midnight on the road. It is unclear whether the driver was the target or his boss, Hon. Alhassan Yabdoo, who is currently in a keenly contest with 12 other people to be retained in his position. The assailants are also believed not to be armed robbers as no valuables have been declared missing in the Nissan Patrol vehicle.

Crime has been on ascendancy in the Northern Region and residents have been left worried as to whether they are really safe. Just two weeks ago, robbers stormed the house of Pastor of the Good News Bible church in Tamale and made away with Nissan Prado Vehicle, monies amounting to Ghc 3000 and other valuables. At least, three other people have been kidnapped and their families have paid huge ransoms to aid their release. Just last week, armed bandits attacked a businessman on the streets of Tamale and made away with 147,000 Cedis he had just withdrawn from a bank moments earlier. Police are yet to bring finality to all these cases.

2 Suspects Arrested For The Murder Of Cornelius In The Volta Region: Ghana Police Service Reveals