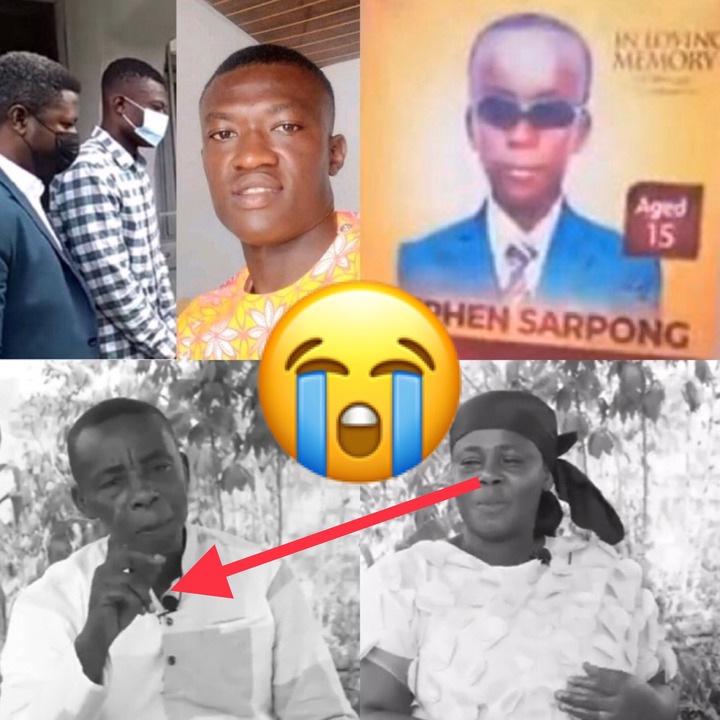 The heartbreaking news concerning the untimely death of the Abessim murder victim, Stephen Sarpong by the prime suspect, Richard Appiah has undoubtedly left a painful mark on the deceased’s family as the family recently took the privilege to remember the deceased on his birthday.

Even though most Ghanaians took the privilege to advocate for justice on behalf of the deceased and his family, it seems all efforts have been futile considering how the murder suspect, Richard Appiah keeps making unexpected demands in terms of his choice of diet and other related stuff aside being in police custody. 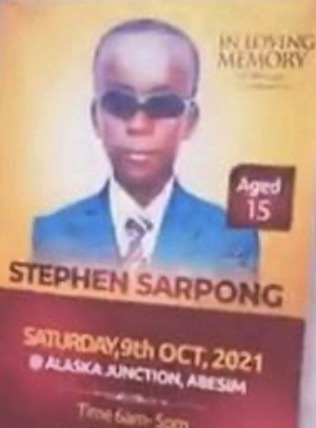 Surprisingly, the deceased’s parents took the privilege to drop more revelations about their son as they remembered him on his birthday but the unexpected happened when both parents ended up in uncontrollable tears over the painful exit of their teenage son in the hands of the prime suspect, Richard Appiah. 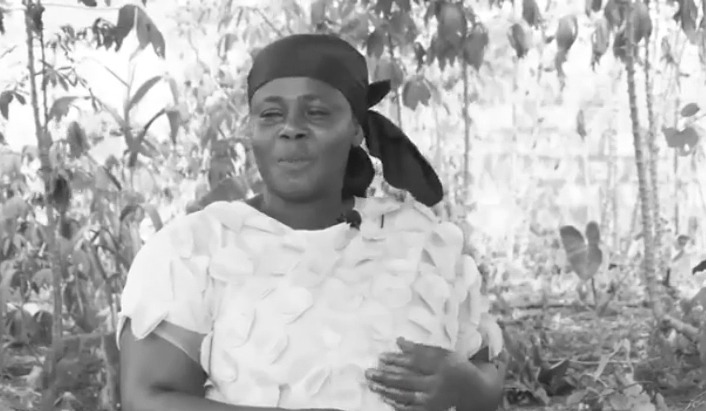 Stephen Sarpong’s mother who couldn’t hold it broke down in uncontrollable tears as she remembered how her deceased son encouraged her not to give up on life when she was on the verge of dying aside celebrating her birthday after she survived an unknown illness.

Whilst making an unexpected and bold revelation about the deceased, Stephen Sarpong’s father took the privilege to reveal what his deceased son told him some few days before his untimely death.

According to the deceased’s father, Stephen Sarpong ones told him that, he might not live long on earth which came as a surprise to the father since he expected his son to bury him after his death and not the other way round.

The deceased’s father however took the privilege to urge the Inspector General of police, Dr George Akufo Dampare to see you it that, justice is being served over the death of their beloved son, Stephen Sarpong. 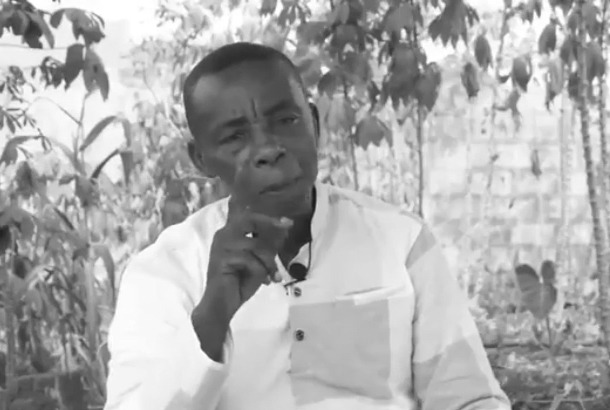 ”He told his mother that, he wouldn’t live long on this earth. If God truly exists, whoever helps us seek justice for my son will be rewarded abundantly”, the deceased, Stephen Sarpong’s father emphatically revealed.

Do you agree that the fridge storage killer, Richard Appiah should be given the right judgement for murdering the innocent victim, Stephen Sarpong as claimed by the deceased’s father even though most individuals claim otherwise?

What are your thoughts over the gruesome murder of the deceased, Stephen Sarpong by the Abessim fridge storage killer, Richard Appiah as there has not been any final judgement on the most anticipated case even though most individuals claimed otherwise?