What causes people to become addicted to food?

By Desiredadzie12 (self meida writer) | 26 days 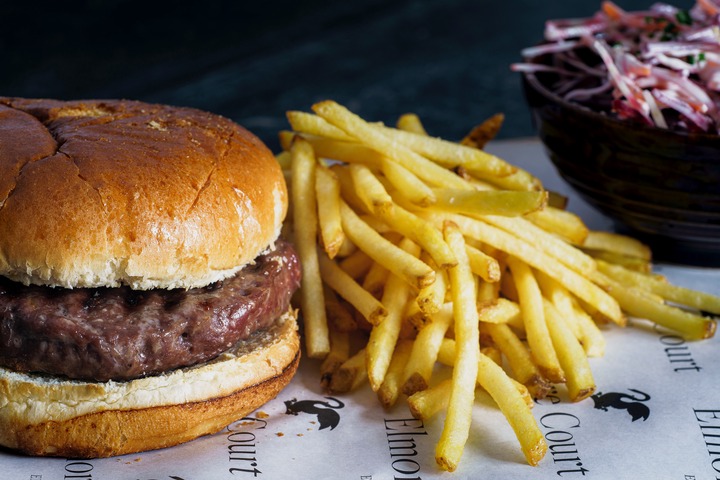 What makes food addictive, and what are the most important things you can do right now to reduce your chances of developing a food addiction?

We all know obesity is a problem, but the predictions are particularly alarming. By 2030, it is expected that 85 percent of adults will be overweight or obese. That is a mind-boggling figure. We haven't been able to make a dent in this crisis despite all of the diets, exercise gadgets, and supplements we've tried.

Obesity-related health-care expenses were estimated to be $147 billion in 2008. These costs are expected to rise by 15% over the next 15 years.

Just 20 to 30 percent of the causes of obesity are hereditary. The rest is dependent on environmental factors including food availability, portion sizes, physical food, and the rising prevalence of highly processed foods 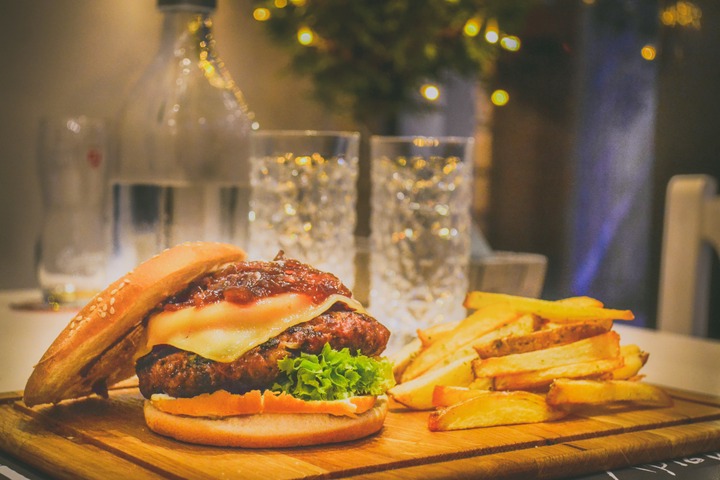 Food addiction has developed as a result of these highly processed foods. It's basically described as a lack of control over one's eating. Despite the fact that it has harmful effects including diabetes, heart disease, heart attacks, strokes, cancers, and more.

Addiction to food is somewhat close to addiction to drugs. Overstimulation of the brain occurs in both cases. This causes neuronal adaptation, which decreases reward channels and, as a result, dopamine receptors.

Food addiction has a lot of influence. Rats are first fed highly addictive foods high in refined carbohydrates and fat in animal studies. The foods are then accompanied by an electric shock to deter feeding. Despite receiving shocks, the rats will continue to seek out this food.

After the rats have become used to this highly processed food, the researchers eliminate it and substitute it with their usual diet. The rodents, on the other hand, refuse to feed and starve to death. In humans, we have the same problem in that we are so addicted to food that we keep going after it.

The Yale Food Addiction Scale is used by researchers to assess food addiction. It's a 25-item drug abuse questionnaire based on the Diagnostic and Statistical Manual of Mental Disorders (DSM-IV) guidelines. It aids in the quantification of addictive eating symptoms.

When it comes to addictive foods, there are a few traits that they all share. To begin with, foods are rarely consumed in their natural state. Consider the difference between grapes, which are not addictive, and wine, which is refined. Fruits with sugar or nuts with fat are two other examples. Neither is inherently addictive. Processed foods, on the other hand, such as cake, pizza, and chocolate, which are high in carbohydrates and fat, are highly addictive.

The important thing to note is how convenient it is to consume junk foods. You would eat junk food if it is available in your house. Chef Daniel frequently discusses this topic. He advises her clients that these highly processed foods are not allowed in the home. That is a theory in which I fully agree. 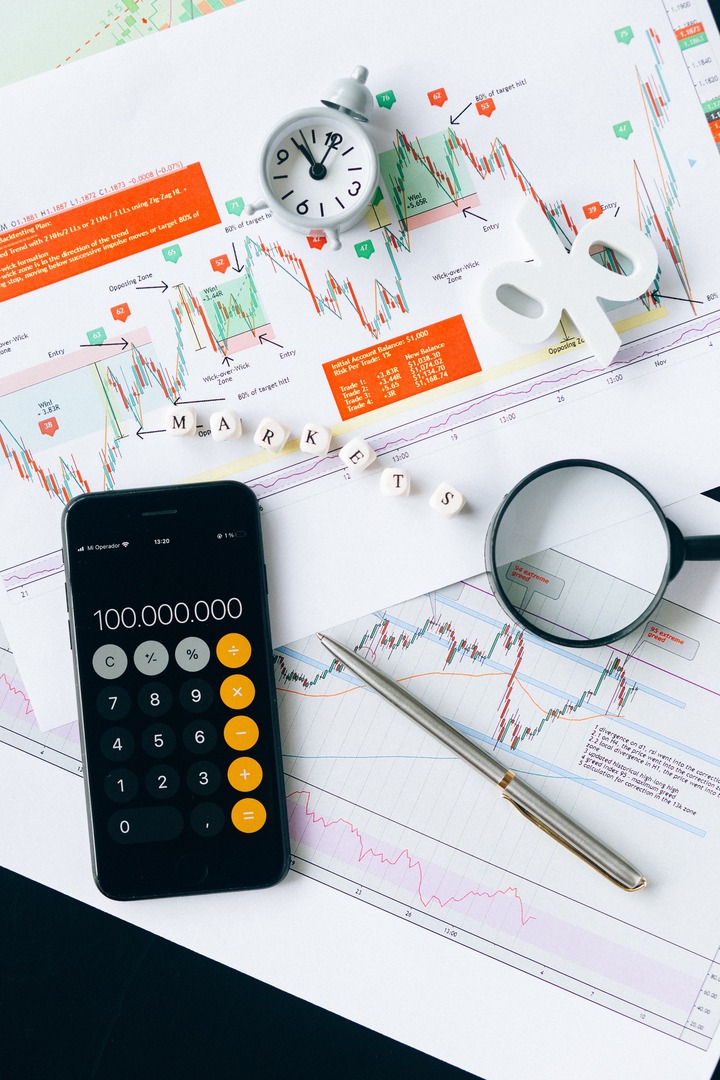 Let's get started with the investigation. According to a study by Schulte and colleagues, highly processed foods are similar to illicit substances in that the ingredients are concentrated and cause rapid absorption. The highly processed nature of foods, as well as their high fat and refined carbohydrate content, are blamed by the authors for causing addictive-like conduct.

There were two sections to the investigation. The authors looked at 120 undergraduates between the ages of 18 and 21, 72.5 percent of whom were Caucasians and had a BMI of 23. The participants were asked to answer twenty-five questions on the Yale food addiction scale, which basically asked how often they have trouble with certain foods. And what they discovered is that the foods that are the most troublesome are the same ones that we've been discussing. 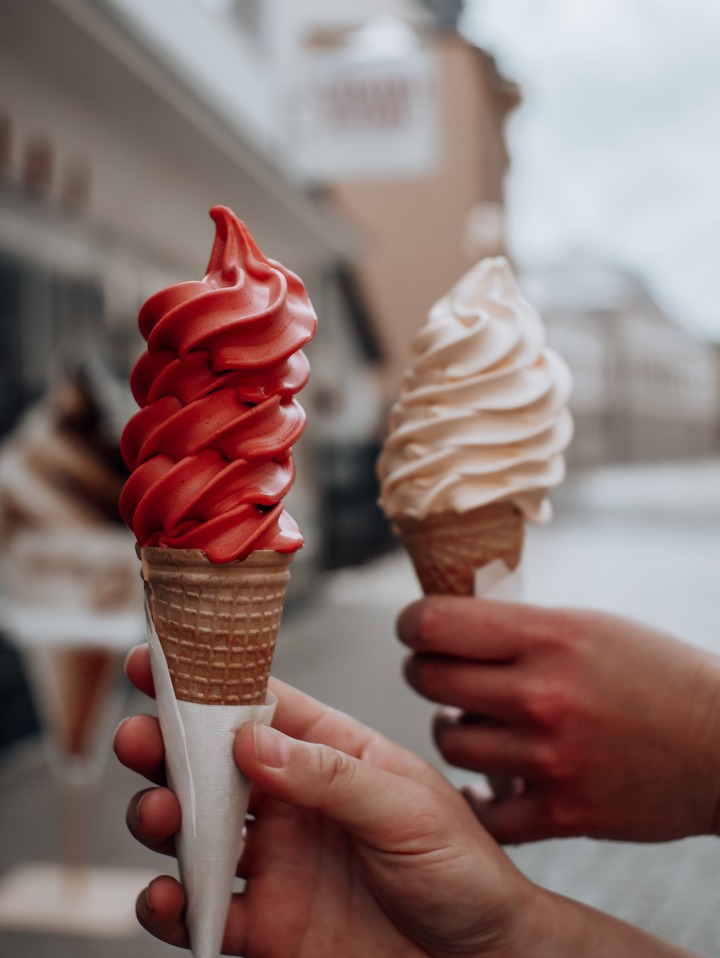 The authors discovered that the foods with the most refining, fat, and refined carbohydrates were the most troublesome. Chocolate, ice cream, french fries, pizza, and cookies were among the items consumed. Corn, broccoli, cucumbers, water, and brown rice, on the other hand, were the least troublesome items. In their natural state, they were all the same distance apart.

The authors looked at 389 participants, ages 18 to 65, who were 76.8% Caucasians with a mean BMI of 26.95 in the second part of the investigation. This time, participants were asked to rate how likely they were to have problems with each of the 35 foods provided on a Likert scale, with one being the least troublesome and seven being the most problematic. The foods that were the most troublesome were highly processed and contained a lot of added fat and refined carbohydrates once again. Pizza, chocolate, chips, cookies, and ice cream were among them.

So what is the Advice?

The first is that, despite the fact that food addiction is not an official diagnosis in the DSM V, it is a serious issue that must be tackled. Foods with high fat and refined carbohydrate content are highly processed, allowing for concentrated dosing and rapid absorption. These characteristics make foods similar to illegal drugs.

Finally, keep in mind that a Whole Food plant-based diet is best because it is naturally low in fat and refined carbs. It's low in calories and high in nutrients; it's good for the environment; it's good for your physical wellbeing; and it's good for our children's health.