By Ghlinks (self meida writer) | 20 days

News reaching us this morning indicates that some loyal supporters of Twene Jonas have attacked and beaten the hell out of the man who first rained curses on Twene Jonas.

You will recall that just a few weeks ago, social media sensation, Twene Jonas was in the news for hurling insults against the Cheif, Otumfour Osei Tutu, and some notable personalities in the country.

This angered some indigenes of the town who decided to get rid of him by cursing him. 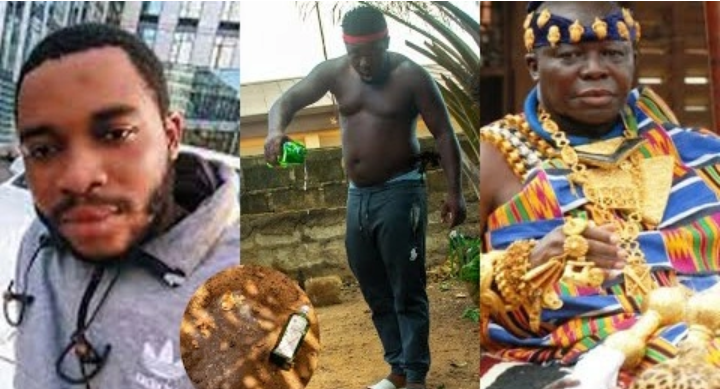 In a new video fast going viral on social media, it has been revealed that some Twene Jonas supporters were seen dropping down from a motorcycle and attacking a man from his car.

Some passers-by at the scene asked what was happening and one of them mentioned that he was the one who cursed Twene Jonas, so they came to deal with him.

Watch the video of the supporters dealing with the man below