Ante Ama had finished cooking for over two hours and couldn't find his son, Yaw Boakye. Yaw, the only child to his mother, had been complaining the entire afternoon of hunger when her mother set the gas up for their evening meal. With earpieces in his ears, Yaw went over the back of the house for fresh air when he couldn't get food to eat yesterday afternoon. Whiles, he was at the back of the house, his mother was busy preparing rice and stew for their evening meal. With shouts upon shouts, Ante Ama could not find his son before leaving for evening church services last night. 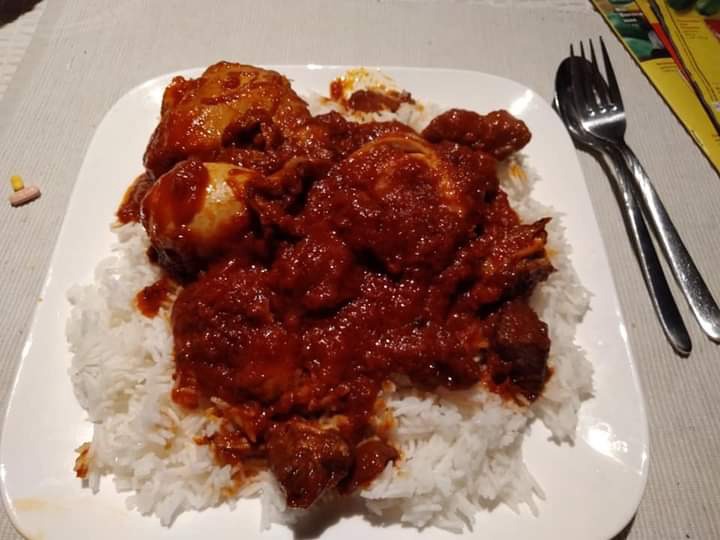 Your food is on the centre table, don't forget to wash the plates when you are done eating, Ante Ama said in calm when her son Yaw Boakye called her at church in the evening for his food. Yaw sat on the centre table and ate everything his mother had prepared for him before walking out of the house again. Yaw did return home at ten in the evening when everyone in the house was asleep.

Ante Ama in frustration, gave it to Yaw as every mother would have for keeping late outside. The only thing I argued with him was when he returned from outside around ten in the night. I was angry because no mother would want her son out at that time. I got furious and my argument with him was even heard by our next-door neighbour, Mr Twumasi, Ante Ama said in her police complaint this morning at Konongo police station. 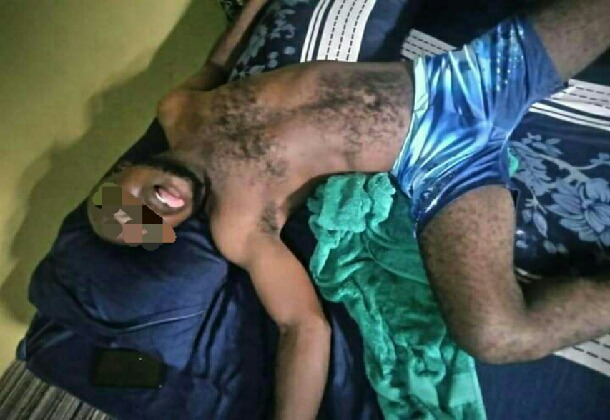 Yaw Boakye, the deceased, was found dead this morning when his friend Tetteh went to call him for work. Both friends, Tetteh Manuel and Yaw Boakye has been friends since childhood and went to the same training school; St. Joseph Training College before their postings to Konongo Mines Primary and Junior High School. Tetteh kept knocking on Yaw Boakye's door for over thirty minutes before Mr Twumasi, the next-door neighbour instructed him to break the windows.

Yaw was found dead on his mattress with his tongue out and some whitish fluid surrounding his mouth before the Konongo police came for the body this morning. This look like poison Mr Twumasi stated to the police before calling Ante Ama to return home from the Market. The police looking at the unwashed plate Yaw Boakye left on the centre table, got to know it was from the plate Yaw ate his last meal before his death.

It was the mother who gave him the food, Mr Twumasi stated to the police before Ante Ama was arrested for allegedly poisoning her son. The police had initially arrested Ante Ama for allegedly murdering her son with poison but later got confirmation from KIPC Laboratories that, the rice and stew or the eggs Yaw ate, was not what caused his death. 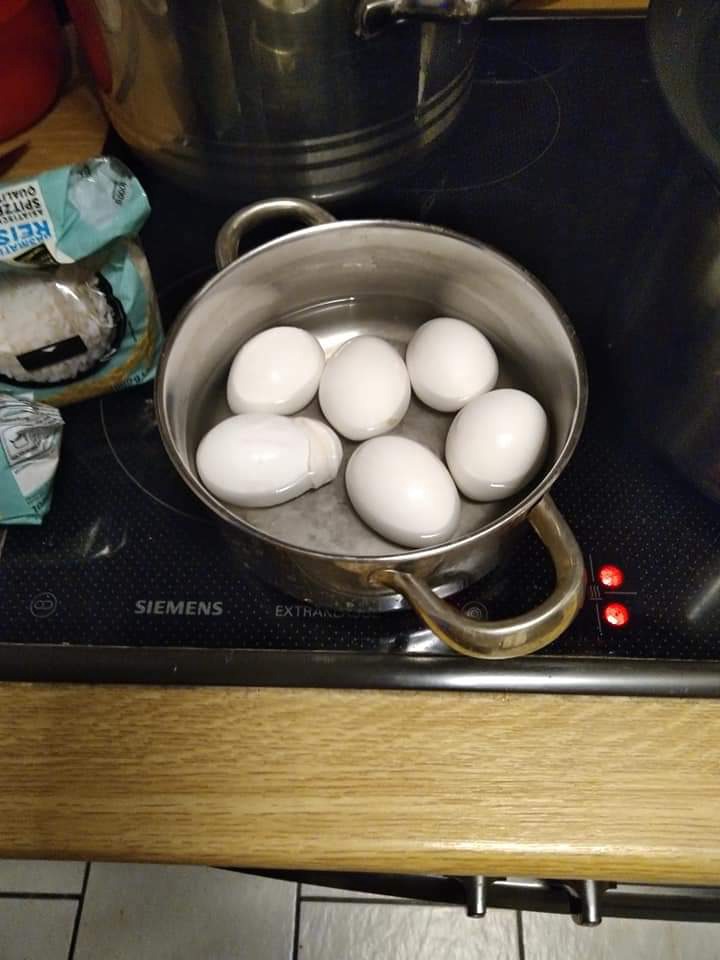 Confirming the source of poison, Lab Technician Brenpong Bright of KIPC Laboratories in Konongo confirmed that, after they teated the residue from the unwashed plate, and the leftover food and stew from Ante Ama's kitchen, there was no poison in those food and the poison was administered in liquid form which would definitely come along with a drink.

In brief, the laboratory report which was relased this afternoon from KIPC stated that, Yaw Boakye was not poisoned from the food he ate yesterday but would have been poisoned through a drink. Ante Ama has been given bail after a laboratory report confirmed her food wasn't what murdered her son but maybe a drink. The 63-year-old woman has been set free from Konongo Police cells but will never be free in life again as her only child has been murdered. Looking at her, you can see she is troubled with her sons death, Mr Twumasi said. Ante Ama has been surrounded by family members as she goes through her difficult moments in life.

Konongo Odumasi Police is working with the KIPC laboratory and Steward Hospital in Yawkei to trace where the poison might have come from. It is rumoured Yaw Boakye might have been poisoned from a drinking spot because of the traces of poison from his autopsy report.