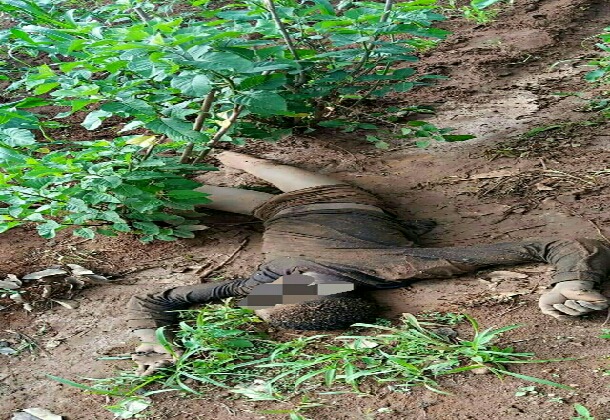 It will not rain, it's just rain showers, I will be back shortly, Kwame Lewutour said to his wife when she tried stopping her husband from opening their hate and moving out. Kwame left home at four in the morning when the rains were making shortfalls. If he had sensed the short rains will graduate into heavy rainfall, he would have listened, the wife Stella Malemta cried after seeing her husband's body.

The rains which were drizzling around four turned to treacherous rains which rained from five in the morning until eight-thirty this morning. The heavy rains did not just fill empty barrels and gave water to the Adieso community but also brought home sadness when three people out of the four people who went for the hunting of bush meats, fell victim to it. 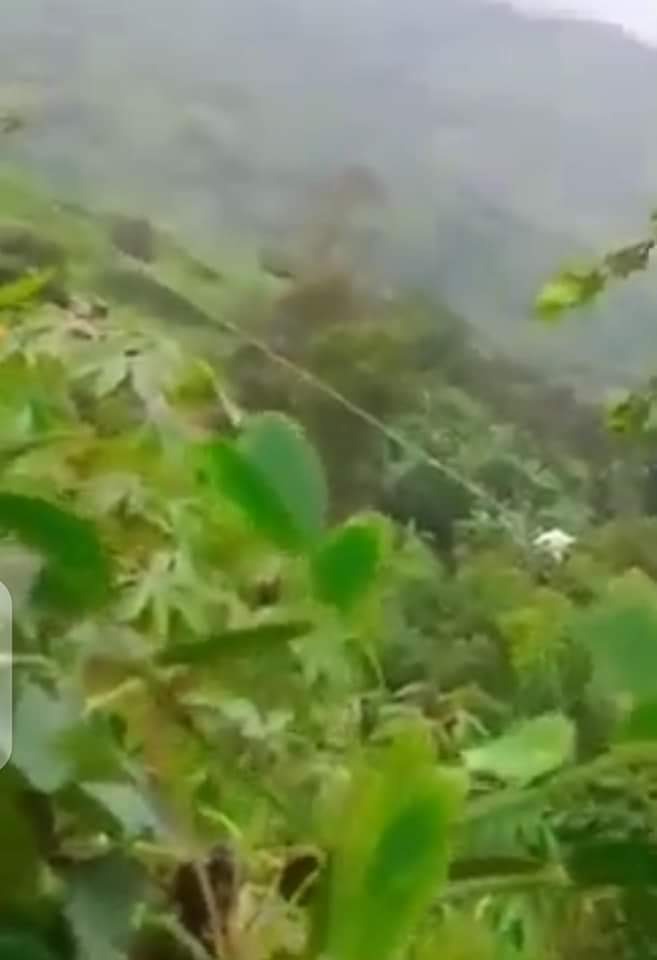 Kwame Lewutour, the second in line of the team of four people, was the second to be affected when he tried saving the first one. Kwame got carried away by the rains as the first one did when he failed in saving him. Out of the three people that got carried away by the treacherous rains, only Kwame Lewutour's body has been found as the others are presumed missing despite calls of possible death.

The only surviving victim of the four hunters, Asare Cephas, was able to rush back to the Adeiso community to report the incident and with a team of rescuers, they are on a mission to find the rest of the hunters. Though the team are eager to find the missing two alive; Boabeng Kwadwo and Akoto Christopher, but it is been rumoured they may be found dead looking at the circumstances the rain handled them. 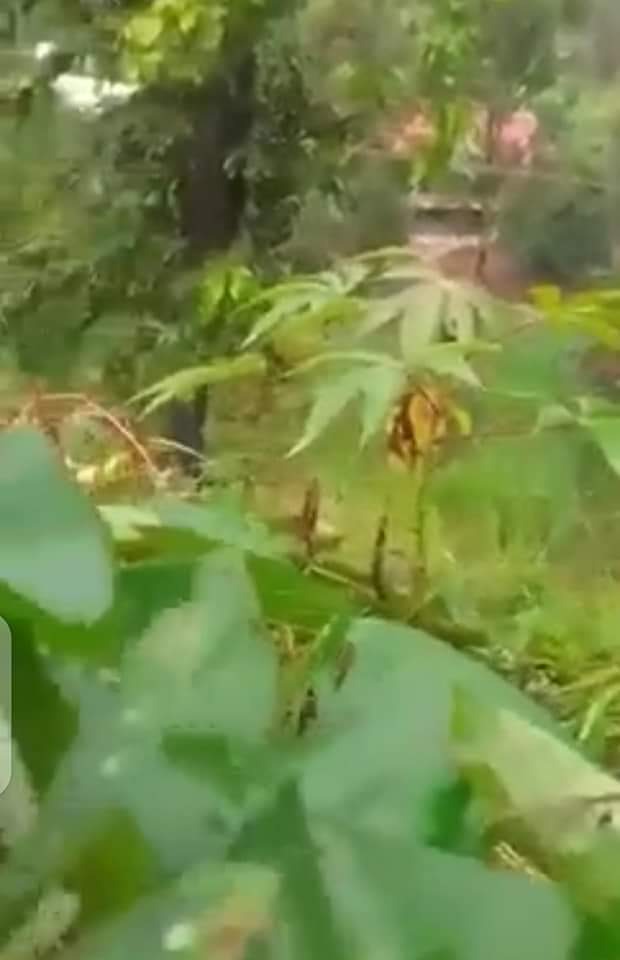 Asare Cephas, the surviving victim narrated that, Boabeng Kwadwo was the first person to be taken away by the rains when he slipped on a slippery ground. Kwame Lewutour tried saving Boabeng but ended up going with him to the bottom of the sloppy forest. Akoto Christopher would have been saved but Kwame Lewutoour did hold and drag him along. Lewutour wanted to hold Akoto for grounding, but they all ended been taken away by the slippery slope, Cephas narrated.

Unconfirmed report from grounds suggests the two remaining hunters; Kwadwo Boabeng and Akoto Christopher may be found dead instead of alive.