Another 11-year-old class three pupils commits suicide in a way that let everyone wondering.

Whiles Ghanaians continues to mourn the death of little Leticia Kyere Pinama's mischievous death, they are being shocked with another suicidal news which involves a pupil in basic 3. 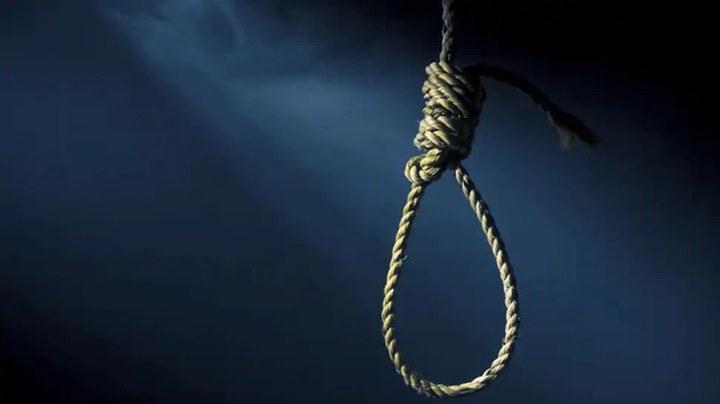 An 11-year-old boy, Isaac Essuman, has allegedly committed suicide at Dambai in the Krachi East District of the Oti Region.

Essuman, who was told to be a basic 3 pupil is a student at the Dambai College of Education Demonstration School.

Likewise Leticia's, cause of Essuman's suicidal is yet to be determined. Meanwhile little known was that the deceased flout his mother's directive to attend prayer session on Tuesday evening.

The deceased's mother told that she had to leave him behind to attend the prayer meeting only to return and found his son's dead body.

Essuman was found hanging on a tree in a way depicting him commiting suicide. Meanwhile it is unclear whether he actually did that.

The story adds that, the deceased had interactions with a co-tenant before his death. According to the tenant, he found the deceased home after returning from a trip to Cape Coast on Tuesday evening. He added that he bought the deceased a bread.

On account of his death, the co-tenant explained that Essuman asked to watch a telenovela in his room but denied his request on accounts of tiding up his room, “I had to tidy up my room as it was quiet dirty while I was away.

In some few minutes later he heard the news of Essuman's death that astonished him, “...he left after I told him he can't watch the TV but I don't actually know what happened... I only heard people wailing that he is dead.

Meanwhile Essuman's act of suicidal unlike Leticia's was found with his legs touching the ground. This had left many to wonder in anticipating what could definitely being the cause of his death.